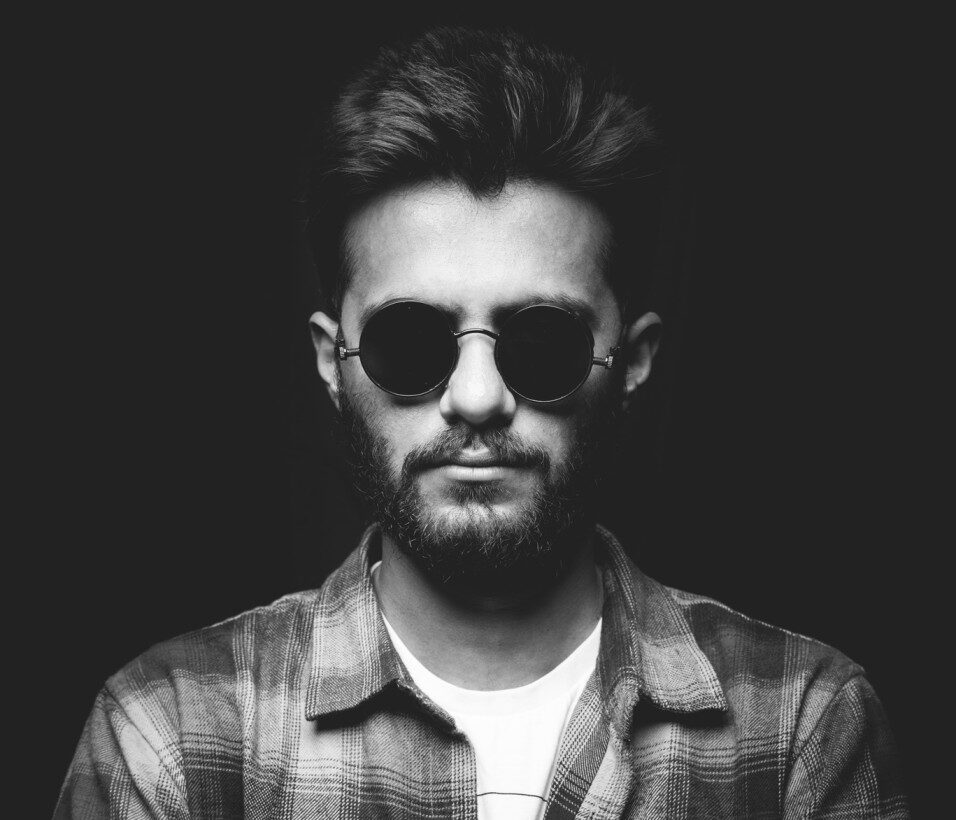 Gaurav Tophakhane started his musical journey in 2010 as a freelance photographer for many well known Indian bands until he found his own pop-rock band in 2014 named Skylight Vision. Skylight Vision released its debut EP in October 2014 followed by its collaboration with Shaair & Func. Skylight Vision was the only Pune act that played at NH7 weekender Pune 2015 and played a bunch of shows all over India within the span of 2015 till mid-2017.

Contents
1) When did your journey as a musician begin?2) Which was your first song? 3) Which has been your most memorable live performance?4) How do you manage investment for your music productions?5) Who has been your inspiration?6) What is the creative process like behind your work?7) Tell us about your latest track. What was the inspiration behind it?8) Which is your most preferred genre?9) How was life in quarantine?

In mid-2017, Skylight Vision went on indefinite hiatus allowing all members to pursue other projects. Meanwhile, Gaurav started working on his solo project. He ranges his influences from Shawn Mendes, Travis, Mutemath, John Mayer and many more. Without having any professional training, he writes about incidents and people that shape his life with a focus on a good melody which people can relate in their lives.

Here is Gaurav Tophakhane in a conversation with GOGO Magazine.

I used to sing as a hobby mostly in the bathroom every day while having a bath when I was in school. I did participate in singing competitions in school gatherings and cultural festivals we had in our society. But it was just a hobby till I moved to Pune for my graduation back in 2008. That was the first time when I actually saw a live band performing in front of me and experiencing it for the first time was completely different and surreal. Luckily over the course of the next few years, I met like-minded people who believed in creating their own music and did vibe together really well and formed a band called Skylight Vision in 2014.

My first song as singer-songwriter was Na jaane main Na jaane tu.  I released this song in March 2019.

My highlight performance would be my ex-band Skylight Vision’s performance at NH7 weekender   2015. We were the only band from Pune that year which performed at NH7 Weekender. The reason for it being special is we were hardly 8 months old as a band together and we got an opportunity to start the proceedings at one of the stages. Our slot was at 4 pm. The first one to start on that day. I was a bit nervous as it was the first slot and had no clue how many people would turn up. But being the Pune band, our friends and listeners made sure that they turn up on time at the gate. I still remember the moment when we went on the stage and we were setting up for the performance. The gates opened at the same time and there was a sea of people running towards our stage. That sight was unbelievable for me. People singing back our own songs to us was like the dream come true situation.

The main chunk of the investment for the music productions comes from the money I earn through live gigs around the city. I also work as a gig curator for a few venues in Pune for indie bands. So, it’s a circle. You earn money through gigs, put it into production and recordings, and keep releasing new stuff.

I have grown up listening to Bollywood and Hindustani classical. After I shifted to Pune, I was actually introduced to the live scene. I used to attend gigs across Pune and Bombay back in college days whenever Agnee, Indian Ocean, Blackstratblues played. The bands like Mutemath, Travis and singer-songwriters like Nikhil Dsouza, Prateek Kuhad have been inspiration for me.

Honestly, there is no such fixed process of writing a song for me. Sometimes the melodies come out of you at the strangest time and at the strangest places. I have been a person who creates a melody first and then work on the lyrics for the same.
Melodies can turn un in my mind when I am riding my bike to go to have a coffee or in the bathroom while having a shower. The most important part of the creative process is to quickly record whatever I have in my mind in WhatsApp so that when I go back and sit to make something out of it I have a reference to refer to.

Luckily I haven’t sat for writing a song just to write down one or to create something. There are days and weeks when I end up creating nothing because nothing naturally happens. I don’t like to sit for working on music just for sake of it. I feel that’s the important aspect of creating something.

Kahaani is an indie-pop soundtrack that talks about a guy’s emotions post-breakup where he is describing his current condition while holding onto something which is long gone. I did write and compose this one along with one of my friends Vicky from a very talented duo act ( Vicky & Tejas ) from Pune itself. Back in April when we all were at our respective homes we were jamming through video calls and WhatsApp voice notes when one fine day Vicky sent me the first four lines of the song ‘Phooti kismat ka maara, sab Haara Dil Bechara, ke Tere Jaane Se Gaya khushiyon ka Samaa ‘ the lyrics got me going and we started brainstorming on it and ended up composing this one. This was my first collaborative song and the response till now has been so good. I am going to do these kinds of collaborations more often henceforth as it widens the perspective towards the songwriting with one more person involved in it.

For creating music, I feel safe to create something around the POP genre. Nothing preferred as such because as a singer-songwriter I honestly want to push myself to create something out of the box which can be something different from the stuff which is out there. My next release is going to be a complete Disco Funk track in the Hindi language. I am excited for people to listen to it and catch their reactions as this is the first time, I have done something which is beyond the POP genre. Let’s see how that pans out.

Honestly, I had never imagined I would spend so much time with my folks at the home. Apart from creating music, life has been good in the quarantine. I have been spending a lot of time with my folks also catching up on some Netflix and some music. I was constantly touring with Indian indie artists as a tour manager from October 2019 till 7th March 2020 precisely when everything just stopped in a day or two. A few shows that were supposed to happen across March and April were canceled within a few hours.

For the start, I would say the first two months were okay for me. Post-April it started getting in the head. I released a song in May 2020 called ‘ Dheere Se ‘  which got a superb response across all the streaming platforms as everyone was at home, the streaming count was exceptionally good. Post May I started working on a bunch of new tunes till August. Recorded one more track in August when things were a bit easy with respect to the lockdown and released one more track in Sep 2020 called ‘ Kahaani ‘. Post-September release, now I am ready to release one more single which is planned to be out in November mid-week and then one more single in December before I start working on my debut EP which I am hoping to release in 2021.