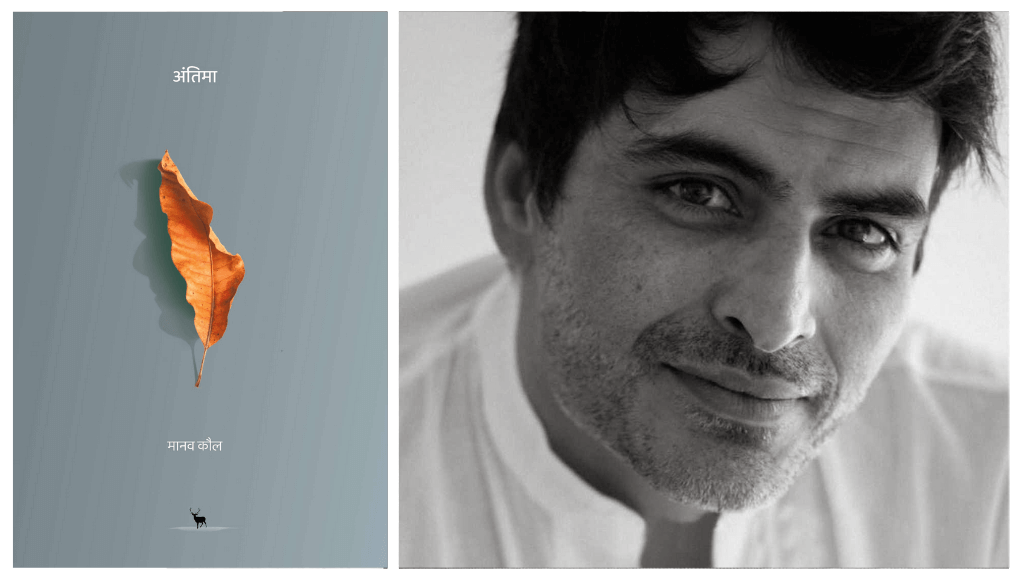 Antima is a story of Manav Kaul dealing with his life at various stages. The girl named Antima though came in his late period of life but made such a change that baffled him completely. Antima can be conceptual too as it is the ‘Antim’ stage or last stage of awakening of the author to be real in this world. Kaul described his childhood, and vouch for many pictorial scenes as the reader goes along. The teacher whom he loved dearly, her boyfriend, their taste in poetry which influenced Kaul’s taste, and so on.

There are many turning points that made the Antima not a product of some life incidents, but the somber, tasteless, craving life, which most of the writers seek. Kaul dealt with the relationship with his parents, how his father lived in a separate city even while being not well. The most touching line that I found was “shayad jitna badhon ka bacchon ka badha hona khalta hai, utna hi bacchon ko badhon ka aur badha hona khalta hai”. This line depicted the worrisome that the children feel and portray towards their parents once they start earning or just are on their feet.

The slackness lust controlling over the human minds is also displayed in Kaul’s perspective. It is beautifully depicted how the human mind is complex and deals with the severity of emotions. All in all, it is the first novel of Manav Kaul who has been an established author, published in 2020 and had made an impact on Hindi literature profoundly.