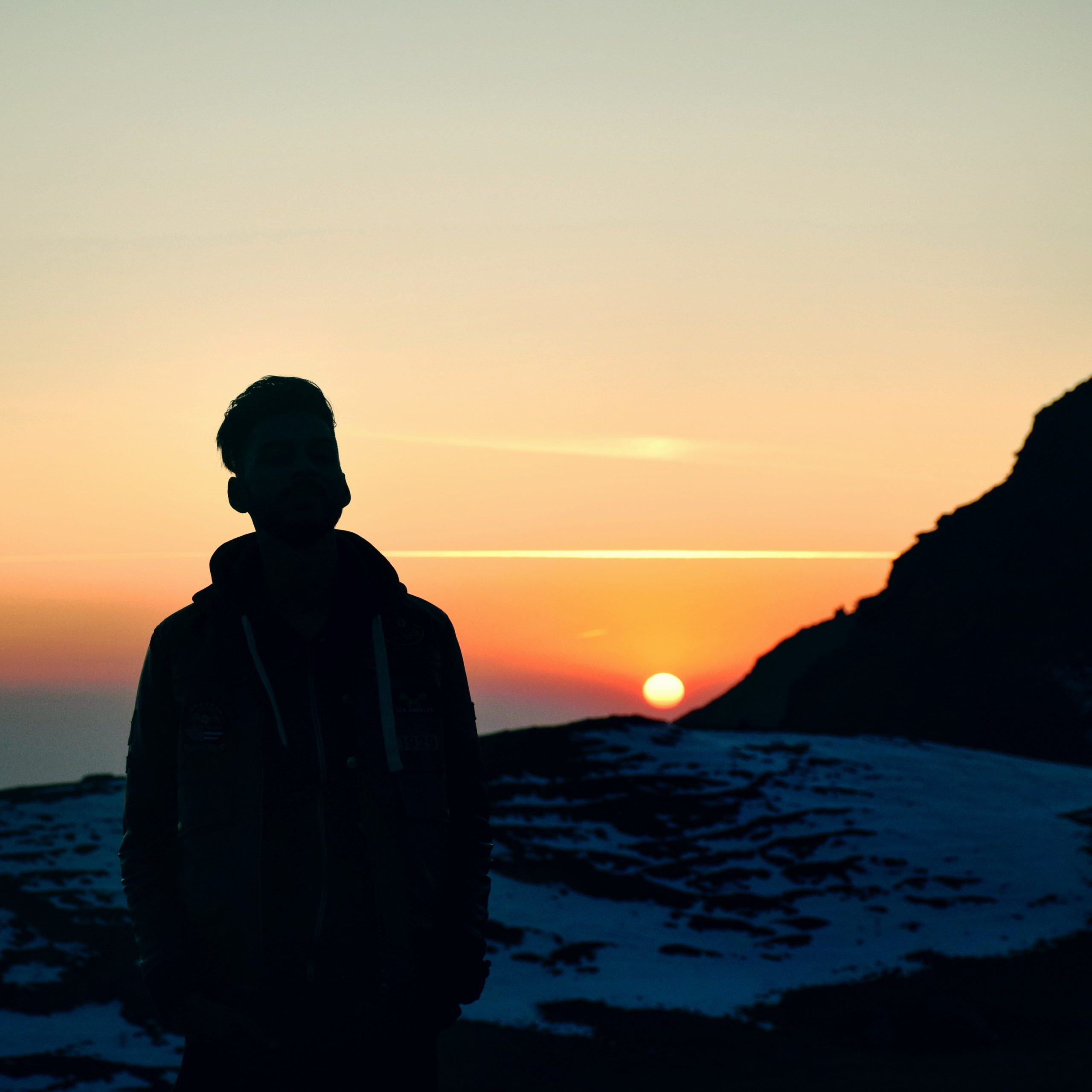 There he was, smiling carefree, at the moment, for the moment. Not realizing that life will have some exceptional tests and he will fail at some. How easily we put the blames on others, who are not able to come up as per our expectations, that we had for them, which they probably didn’t even know.

Situations arise, we have a plan, some of us might not, we fail, that’s inevitable, but what’s decisive is what you do once you fail. I have never known a single person, in the history of human nature, who hasn’t failed in life.

So where did it go wrong? How did he go from a selfless, carefree and confident kid to selfish, tensed and an epitome of hatred? Let’s explain it in 2 simple steps:

You want money, you’ll invest in better shares. You want love, you’ll invest in the ones that show signs of better outcomes. It’s simple human logic, and yet we fail to identify it in most of the cases. Now as per the logic, our investment will not decide the outcome.

We can invest millions with the dream of making billions and yet lose all our money. Similarly, we can invest infinite efforts in a person, and yet be betrayed. And it’s not bad, it feels like it is, but we’ll focus on the bigger picture. So this is the first mistake, the wrong investment.

We choose the wrong market, or even the wrong company, and we can end up losing all our life’s savings. We choose the wrong person, you can figure out the rest. Now it’s not easy to identify the right investment unit, but it depends on you on how much you want to invest.

So if you’re not sure, maybe just wait a little before going all in. So that’s what he did wrong, he invested in the wrong things, and when you invest in the wrong, the outcomes, they’ll be worse.

2. Expectations: Now this is where it gets a little tricky. It’s impossible, or almost impossible, to invest in anything, without expectations. Whenever you put anything into something, you expect an outcome. We can define the investment, but can we be sure of the outcome? I guess not.

So yes it’s right, expectations hurt. But is it entirely correct? Nope. Let’s complete this, wrong investments lead to expectations from wrong things, and they won’t be completed. And that’s what hurts. We expect what we desire and we desire what we lack.

For some, its money, for some its love. So what is the way to make sure that your expectations don’t hurt? Or is there even a way for this? There is. It’s not easy, but it’s worth it. That’s called Amour Propre, or, self-love.

Before going out in the vast world of emptiness, find the peace within. There is no one, I repeat, there is no one in this world, who can love you more than you love yourself.

And it might seem impossible, but believe me, once you find that self-love, you’ll invest in that, and the outcomes, no one can change the outcomes from coming in your favor.

Let’s just take it in this way, I have a safe, a safe of happiness. Now I only have one key, and only I can open it, take out some happiness and close it. But what do I do? I think that my safe is safer in the hands of others.

So, I make multiple copies and as a matter of fact, not everyone who has the key would ask me before opening it and using my happiness. So one day, I’m sad, and I decide to take out some of it and be happy. When I open the safe, it’s empty.

Now I start blaming the people for stealing my happiness, whereas it was me, who gave them the key in the first place. So before handing out the keys of your safe, try to give them some moments with your hands first, take your time. And once the person knows that it’s not just theirs, give them the key.

It’s not a 100% safe way, but you’ll have the time to assess the risks. It’s only you who has the secret to your happiness. No one can take it from you, unless you let them. 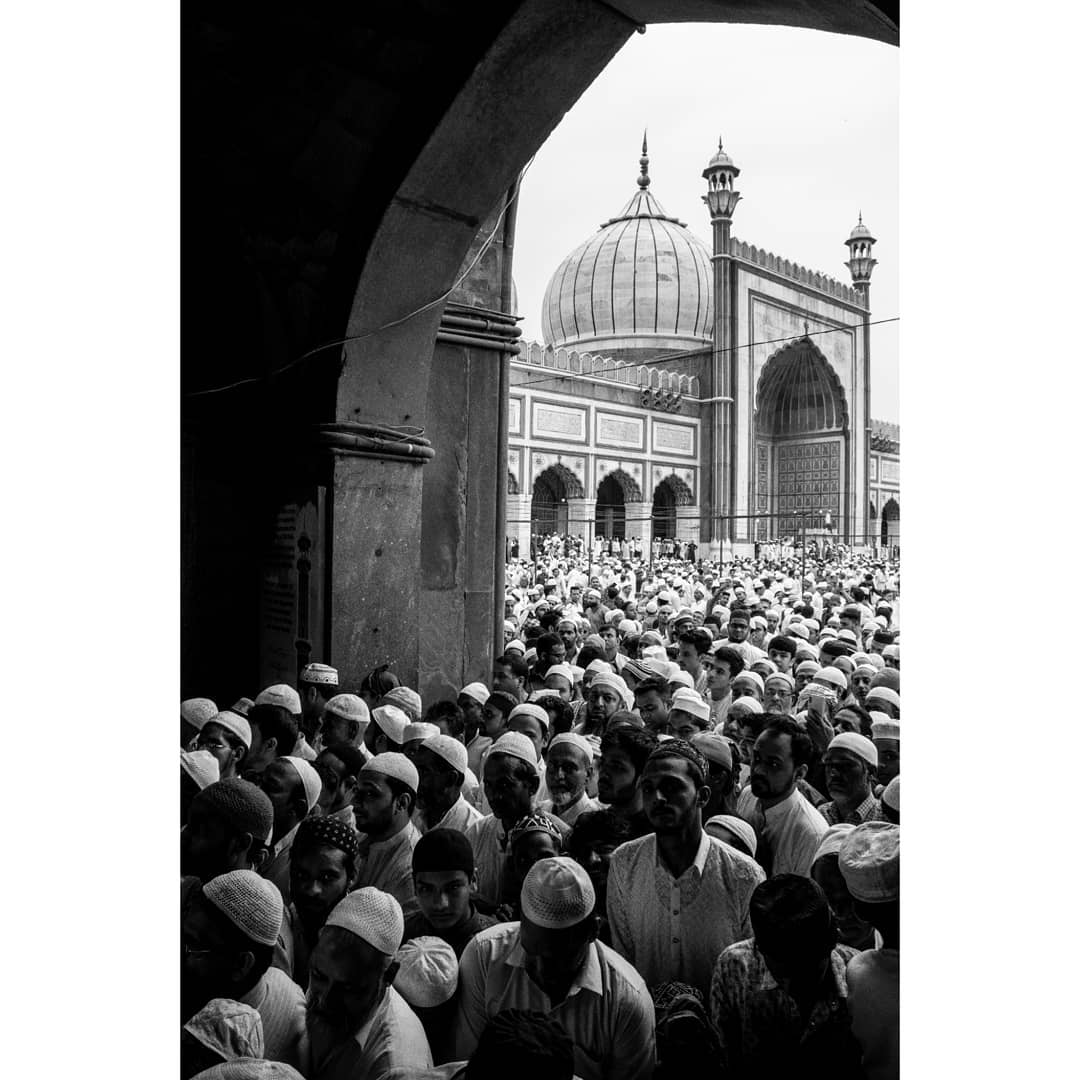 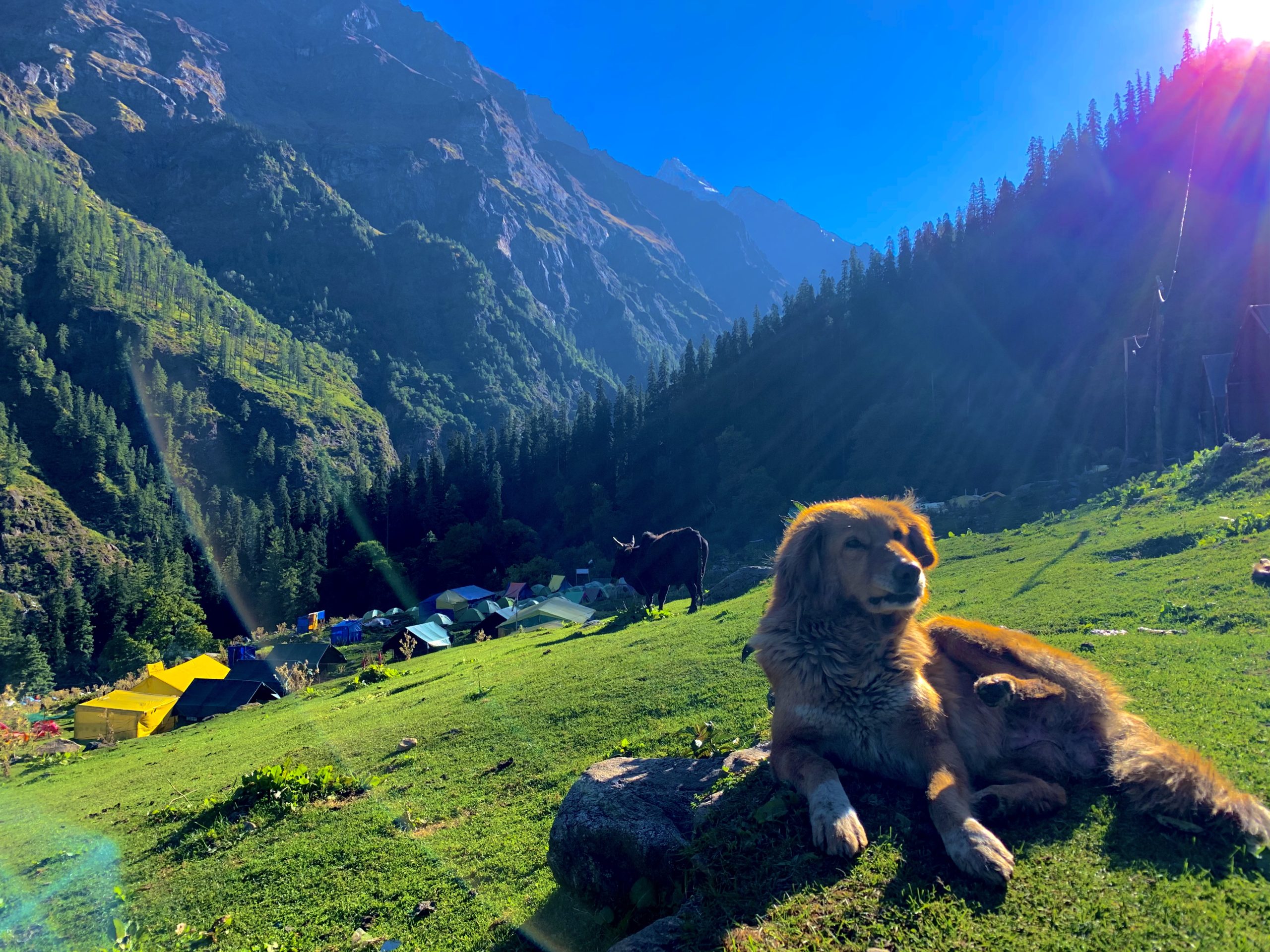 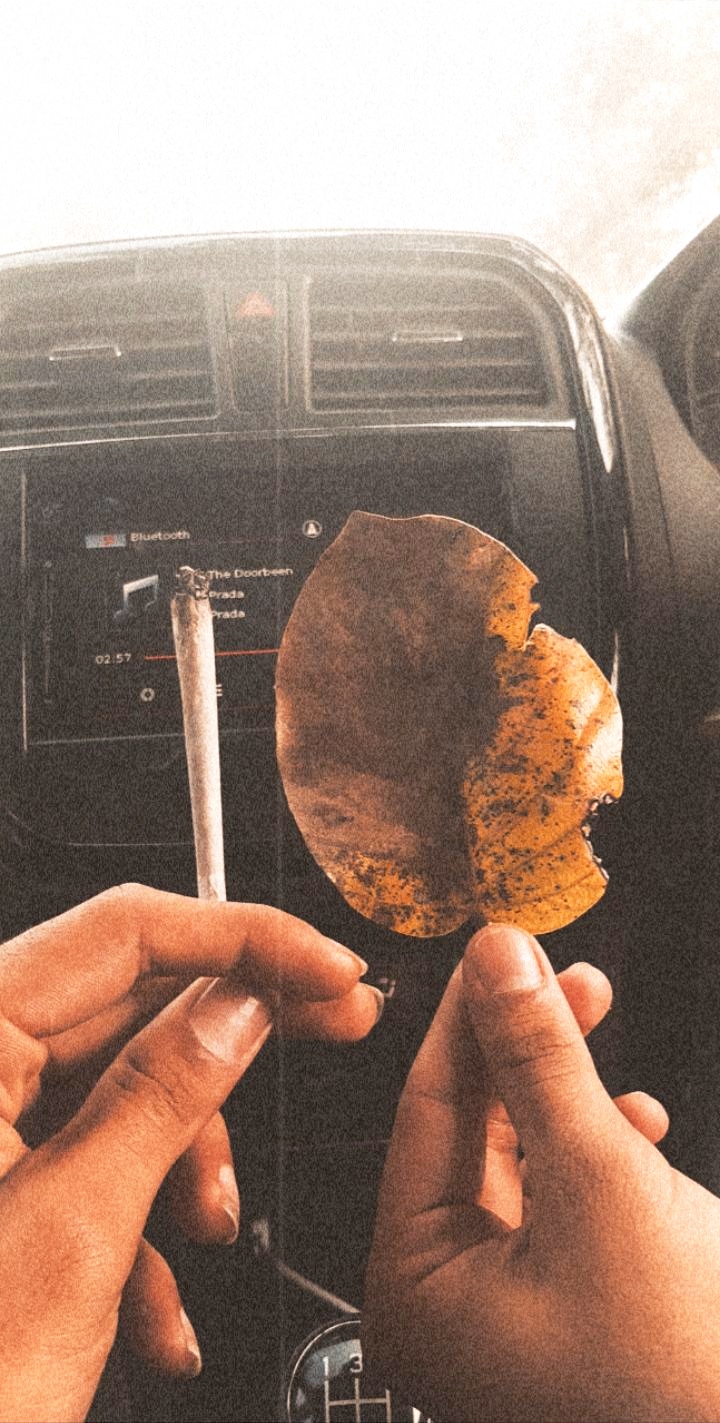 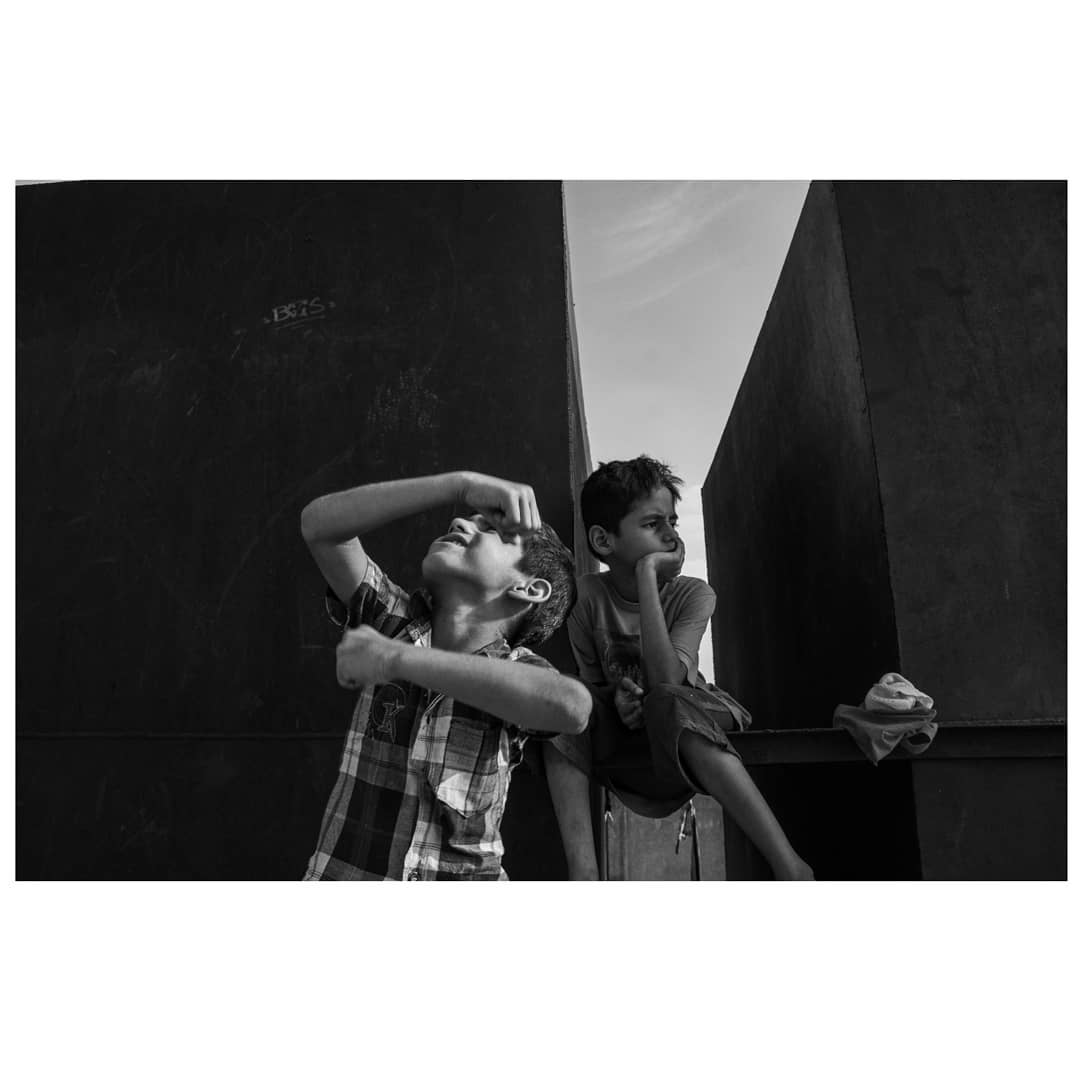