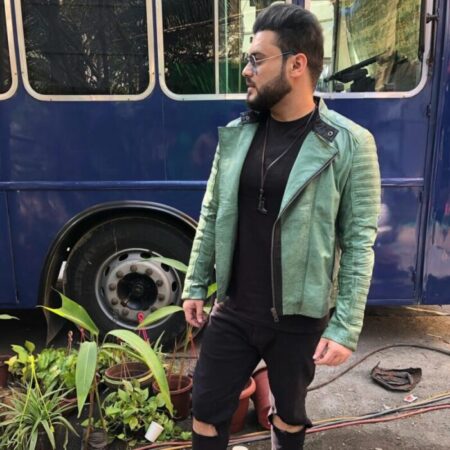 Known by his stage name Akshay Zack originally belongs to Gurugram. He worked as an IT professional, but his interest in rapping brought him to the industry. He appeared in MTV channel’s rap show which is India’s first real rap show called “MTV Hustle”. This show was judged by Raftaar, Rajakumari, and Nucleya.

Contents
1) When did your journey as a musician begin?2) Which was your first song? 3) Which music genre do you normally prefer?4) Share any moment from MTV Hustle which you are proud of.5) Who has been your inspiration?6) Where do you see yourself in the next 5 years?7) Which has been your most memorable performance?8) Tell us about your latest track. 9) How has MTV Hustle helped you establishing a fan base?10) How was life in quarantine?

Here is Akshay Zack in a conversation with GOGO Magazine.

My first song was based on my life as a software engineer. The track’s name was: Corporate Mazdoori. It got me an offer to recreate that song featuring my Company professionals including the CEO of the company. That song’s name was Corporate Majboori. It was featured in Hindustan Times too.

3) Which music genre do you normally prefer?

4) Share any moment from MTV Hustle which you are proud of.

I opened the show as the first contestant on India’s first rap reality show.

My grand dad has been a huge inspiration for me. If I see on the other side, Tupac, Eminem and J. Cole are the ones I look forward too.

I would let that be in God’s pallet. I’m busy hustling on my new videos.

7) Which has been your most memorable performance?

Bollywood round in Hustle, that couldn’t let me sleep for about 6 months. It broke me.

My latest track is OMG from Hustle and I’ve put some chill vibes by fusing hip-hop with commercial music and a cheesy hook. I’ve shot it in a jacuzzi and edited the music video myself.

9) How has MTV Hustle helped you establishing a fan base?

When Hustle was on run, my social platforms were growing but now I get less.

Life in quarantine has let me find a new self. I introspected myself a lot, I found my pros and cons as I got a lot of time to spend with myself. Now I love being home with my family and gain a lot of positivity through them. I’ve written and recorded about 15 songs since lockdown, some for my channel and some for some other channels.