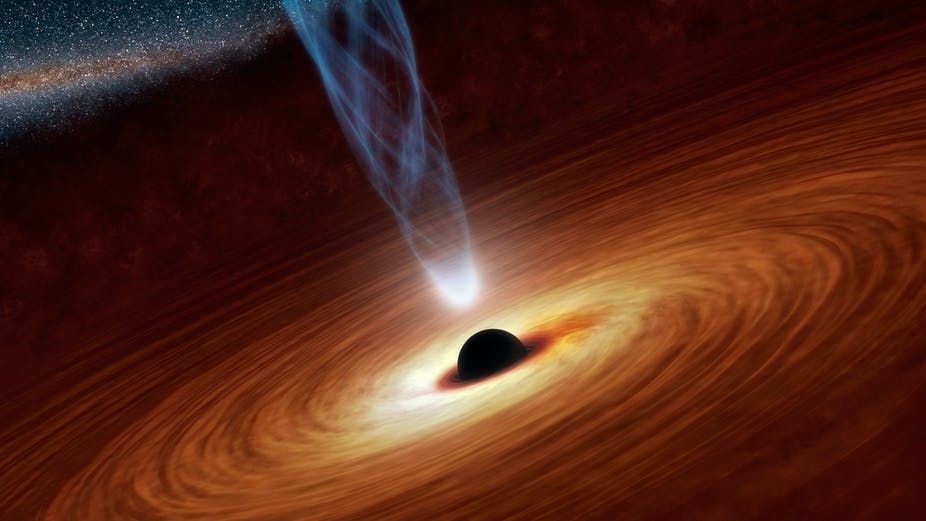 When the sun will be tired of shining,
It will weep,
Weep enough to let all the universe know of its grief.
Nah it doesn’t shine that much,
Maybe it will start condensing into a ball of stars,
As everyone said that it is just a shining star.
Sun can’t tell everything.
Somedays it shine, shine so loud that the universe sees,
In its grandeur everything melt,
And someday it is low,
The universe never dared to ask anything.
Sun is incomprehensible,
Maybe it is not happy about the fact how the moon and stars steal away its innocence.
Maybe Sun is taken for granted.
Nay, that’s not like Sun.
But Someday it will shine so so loud that all of a sudden there will be smoke,
Smoke, when its melancholy will combine with its grandeur.
Smoke, to suffocate everything that the sun gave existence to.
Smoke, to create a black hole big enough to destroy the universe that existed.

I on the other hand will walk down the lane,
On earth, with my massive ego,
Erupting from the traumas,
To tell the sun that it is not working well.
I, on the other hand will ask,
Ask about it’s demeanor.
May be it will start crying because of me.
I will give myself too much gravity to neglect all the billions and billions of people.
Me, the teeny tiny me, agonizing over teeny tiny things,
With nothingness,
But with a rattle,
Nay, that’s not like me.
But may be someday.
Sun will see me and start weeping.

But the questions are…