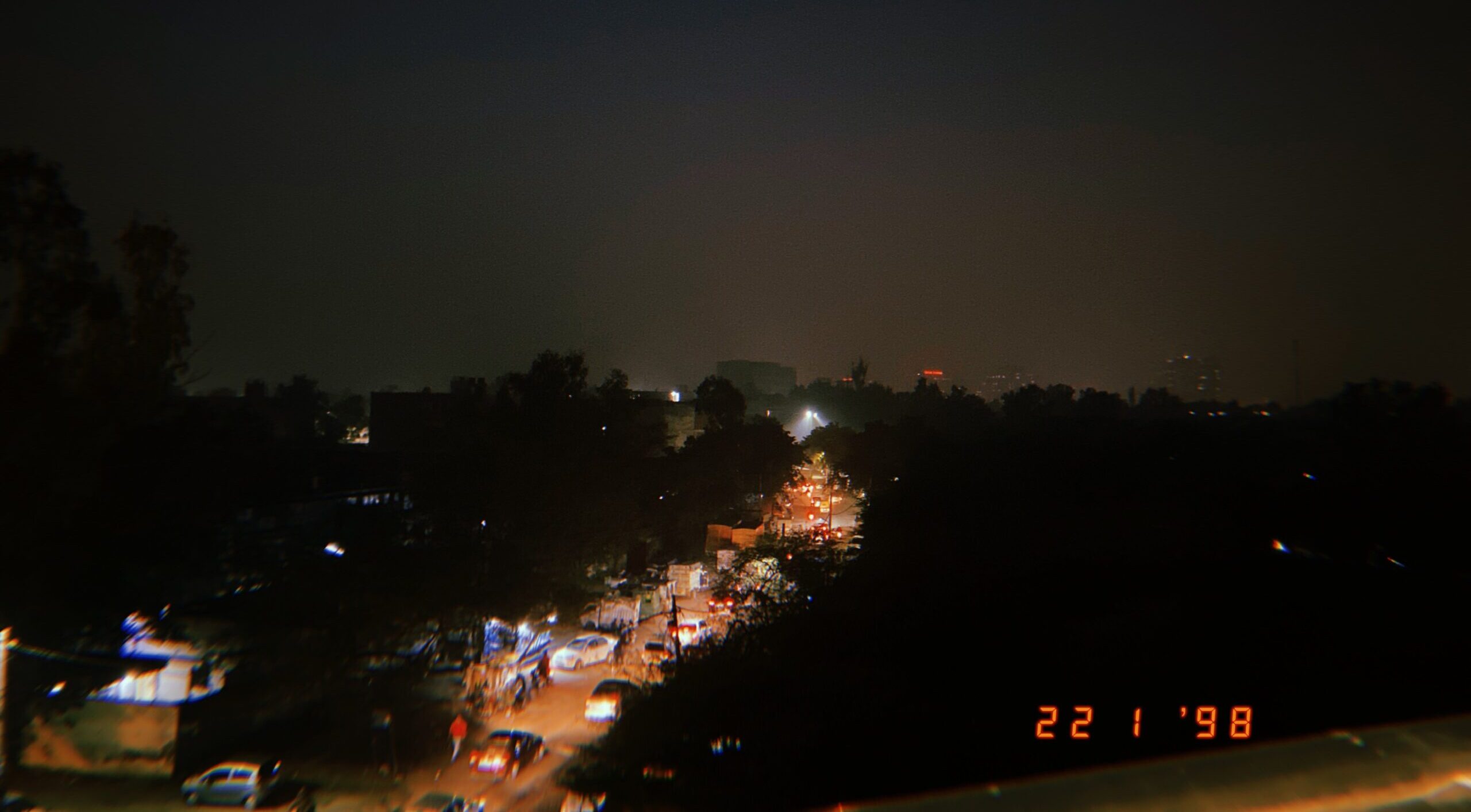 She came from a small town with no ambition. No starry-eyed kid. But a numb person with no feelings whatsoever. The traffic lights of this big city fascinated her, little things still amused her. But there was this sense of loss, this void that nobody could fill in. But little did she know that Delhi would end becoming her first love. It hugs you and welcomes you with all your insecurities, flaws and the virtues within you. They say the big city will ruin her innocence, will end her up in a hole of darkness from where nobody EVER returned.

The city put her out of her comfort zone, smashed her fears and there she was born yet again~ that Delhi girl, with all the stereotypes, made true. The piercings, the tattoos, the alcohol and finally the smoke made her the person that she always aspired to be. All the wrong things they would say but all the right she realised. She became from the little town girl to the big city girl with all the harsh experiences all the beautiful smiles. They say here comes that Delhi girl, we told you she would change but nobody told that she would change for good, for her own being.

That Delhi girl wears her red lipstick along with her confidence, takes in the smoke that won’t hurt her anymore, she became wrong in everyone’s eyes but Gaines the self-love that the clear sky, the breeze could never give her. That Delhi girl survived!

Posted by Rijul Singh
A woman must have money and a room of her own if she’s to write fiction~ Virginia Woolf. | English Literature Student |
1 Comment 1 Comment