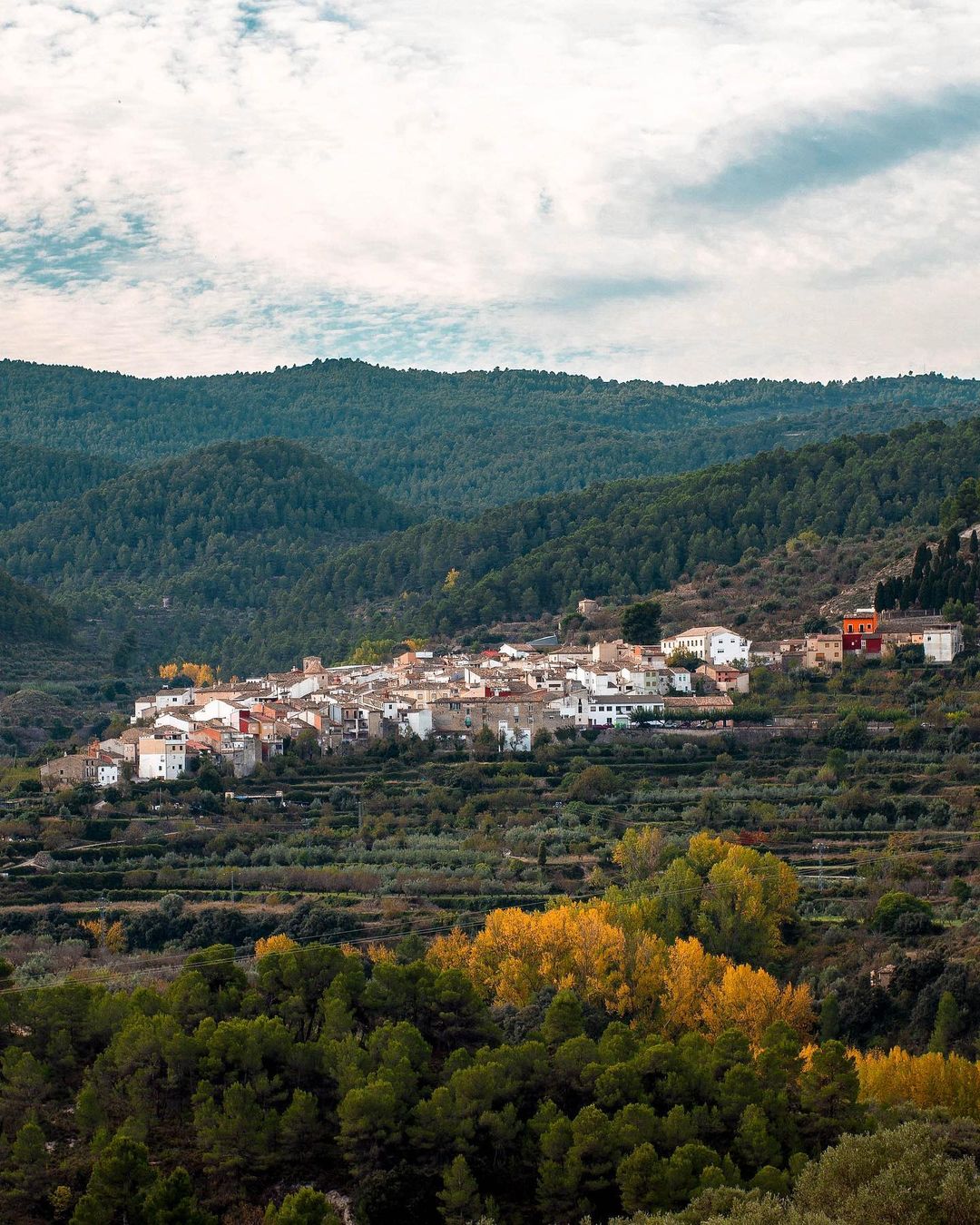 “We travel intially, to lose ourselves. We travel next, to find ourselves.”

Valencia is Spain’s third-largest metropolitan area, situated on the banks of the Turia, on the east coast of the Iberian Peninsula, and the front of the Gulf of Valencia on the Mediterranean Sea. It is blessed with one of the largest historic centers in Spain, and Joan Ribo from Compromis is the mayor of the city. Also, due to the long and deep history of Valencia, numerous celebrations and traditions take place here, such as Falles, which is nothing but Fiestas of National Tourist Interest of Spain and an Intangible cultural heritage by UNESCO.

Valencia was established by the Roman colony by the consul Decimus Junius Brutus Callaicus in 138 BC and named Valentia Edetanorum. Therefore, it is one of the oldest cities in Spain. Then after a few centuries, the catholic church improvised the reins of power in the city with the power left behind by the collapse of the Roman Imperial Administration. It coincided with the initial waves of pervading German people. Since then, Valencia became the capital of many cities under the rule of different rulers. At present, the city stands as a Gamma-level global city by the Globalization and World Cities Research Network.

FALLES – A PERIOD OF CELEBRATION

Falles is a continual festival in Valencia that takes place every year for five days and nights. It has been described as an enduring tradition in Valencia and Valencia communities. Therefore, it has become a vital tourist attraction. The celebration of Falles started in the 18th century and till now it has been celebrated on the night of the feast day of Saint Joseph. On this day, parrots are dressed in clothes to like people. In 1901, Valencia inaugurated the giving of prizes for the best Falles monument. A complex assemblage of people or things is placed on the apex of a pedestal for clear visibility that personifies famous personalities and subjects of ancient years.

The Valencia Cathedral is a 58 meters high tower in the middle of the ancient Roman city. After a year of manufacturing, a dome was added with no lantern and a plain ceiling with two large side windows. It contains paintings by eminent artists, but two paintings are by Francisco de Goya in the San Francesco chapel. Behind the chapel, there is a small Renaissance chapel built by Calixtus III. Valencia Cathedral has been called by different names at different times by different rulers. Tourists who are visiting Valencia can enjoy the magnificent structure of Valencia Cathedral by reading the history behind it.

Valencia is an old charming city with the title of the capital of the Old Kingdom of Valencia in Spain. It has been regarded as the third Spanish city in terms of significance and population and has attained the 15th position in the European Union. Along with Falles festival, it is also famous for being the birthplace of paella, for organizing the 2007 and 2008 America’s cup, and for a huge architectural project by Santiago Calatrava known as the city of arts and sciences. It is also known as the city of oranges because it is full of orange trees.