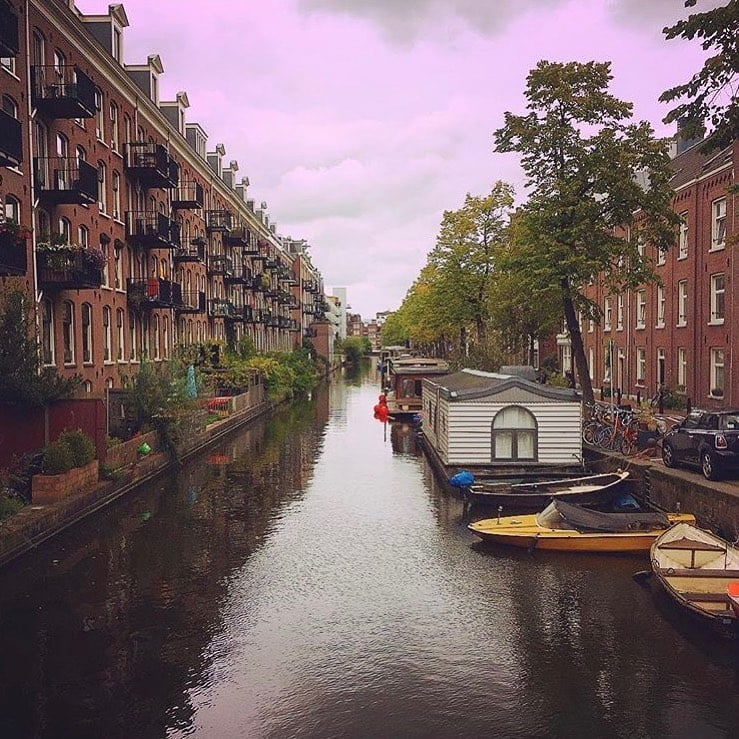 ”All journeys have secret destinations of which the traveler is unaware.”

Amsterdam; the capital city of Netherlands probably has one of the most chilled out vibes across all cities of Europe. If you’re travelling to Amsterdam, rest assured, it’s going to be one of your most wonderful experiences. The city has everything, from a bustling night life, to picnic parks, to some spectacular museums. You’re going to find yourself spoilt for choice!

The city took it’s time to come into the European tourism scene, always living under the shadow of other major cities such as Milan, Paris and London. However, once the true potential of the city was unlocked, it became one of the most popular holiday destinations for tourists coming into the continent and European citizens as a whole. The city had mostly gained popularity in the early years for its red light district, for its nightlife and a relaxed attitude towards soft drugs. Now, after the renovations of the famous Museumplein, which houses the Rijksmuseum, the Van Gogh museum and the Stedelijk Museum of Modern Art, the city has regained its enchanting artistic heritage, and has truly become a world-class destination for museums.

Settled as a small fishing village in the late 12th century, Amsterdam became one of the most important trading centers in the world during the Dutch Golden Age of the 17th century, with the first stock exchange and the joint ventures that gave birth to modern day capitalism. In the 19th and 20th centuries, the city expanded in all directions, with many new neighborhoods and suburbs designed in modernist styles.

Amsterdam’s canal-woven core is laced by atmospheric narrow lanes. You never know what you’ll find: a tiny hidden garden; a boutique selling witty, stylized Dutch-designed home wares and fashion; a jewel-box-like jenever (Dutch gin) distillery; a flower stall filled with tulips in a rainbow of hues; an old monastery-turned-classical-music-venue; an ultra-niche restaurant such as an all-avocado specialist or one reinventing age-old Dutch classics. Fringing the centre, post-industrial buildings in up-and-coming neighborhoods now house creative enterprises, from art galleries to craft breweries and cutting-edge tech start-ups, as well as some of Europe’s hottest clubs.

Ditch everything and rent a bike, have a picnic in the Vondelpark, go shopping in the streets of Jordaan, cruise in Amsterdam’s picturesque canals, eat popular street foods such as the herring at the herring carts, visit the historical house of Anne Frank, or go beer tasting at de Gooyer’s Brouwerij ‘Tij (and the tons of microbreweries on offer throughout the city). The list of things you can do in this city is truly endless. Amsterdam is an absolute must visit on your European itinerary!