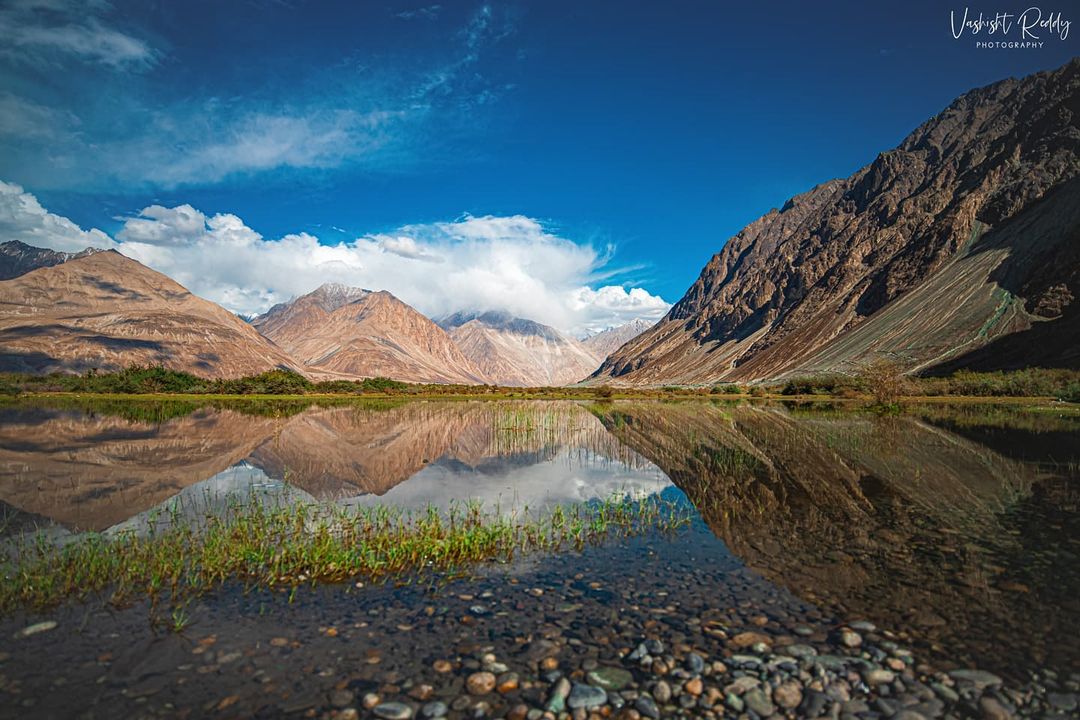 Ladakh is described as a mountainous region and a Union Territory of Northern India. It lies in the area of Trans-Himalayas. The capital of Ladakh is Leh, which is the heart of Leh district. Leh is situated in the Indus River valley, at a crossroad of trading routes from Kashgar, Tibet, and Kashmir. Leh is the bustling tourist and trading town of Ladakh, with numerous Kashmiri traders. People living in Leh Ladakh are a mixture of Buddhists and Muslims (50% each). Travelers get attracted to the Buddhist tourist attractions which are directly related to the Tibetan Buddhist culture.

LEH – AN IMPORTANT CITY OF LADAKH

Leh is the main town, picturesque, and an excellent base of Ladakh, whose majority of the population is Buddhist. It is the key to accessing the Nubra Valley through Khardong-Iha world highest road. Choglamsar is a village in Leh with a large Tibetan community. One can reach Leh through two routes, one from Manali in Himachal Pradesh in the South and one from Srinagar in the West. Both of these routes are time-consuming with winding, narrow roads, and various military checkpoints. And it is the best place to prepare oneself for trekking in Ladakh because it offers a huge number of possible trekking routes.

Different cultural practices exist in Leh Ladakh, which prevents the population from dividing and helps it to grow.

During late June and early July, the whole Leh Ladakh celebrates festivals. Some festivals are celebrated at the local cricket and polo club in Leh, whereas some are held at monasteries.

There are various NGOs in Ladakh working out of Leh doing important work. Some of them take on travelers who live there for some time and would like to volunteer. There are many bazaars in Leh Ladakh enlightening the streets, and numerous shops selling souvenirs, Tibetan antiques, or replicas. Markets also include book shops, selling books on the Himalayas, including guidebooks, history books, books on Buddhism, and novels. Also, Leh Ladakh is a place where communication is expensive and unreliable, therefore, one should consider this thing while traveling.