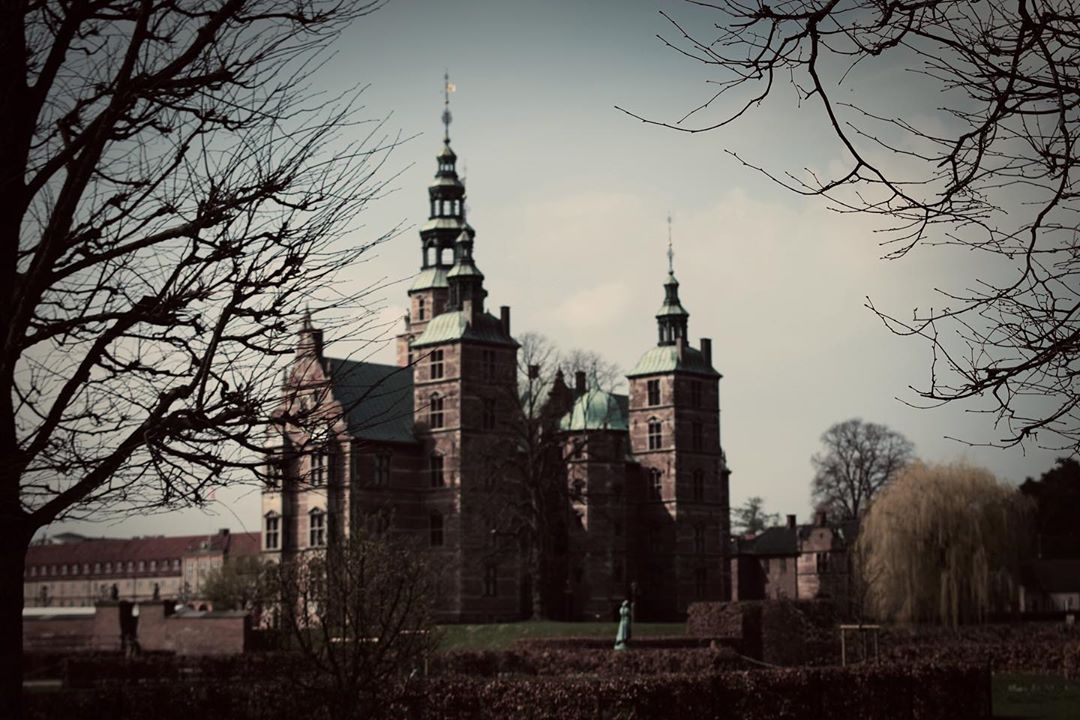 ”Travel is more the than seeing of sights; it is a change that goes on, deep and permanent, in the ideas of living.” – Miriam Beard

The Rosenborg Castle is a magnificent Renaissance palace in a large park in central Copenhagen. The palace is furnished in the style of the absolute monarchs of Denmark from the 17th to 19th centuries while the Danish crown jewels and the royal treasury are in the basement cellars of the castle. Rosenborg Slot is one of the top sights to see in Copenhagen and hugely popular during the tourist season from April to September.

A ‘once upon a time’ combo of turrets, gables and moat, the early-17th-century Rosenborg Slot was built in Dutch Renaissance style between 1606 and 1633 by King Christian IV to serve as his summer home. Today the castle’s 24 upper rooms are chronologically arranged, housing the furnishings and portraits of each monarch from Christian IV to Frederik VII. The pièce de résistance is the basement Treasury, home to the dazzling crown jewels, among them Christian IV’s glorious crown and Christian III’s jewel-studded sword.

The crown jewels of Denmark are among the finest in the world. They are well protected behind thick walls and bars in the basement of Rosenborg Palace but open to the public. The collection includes large crowns, orbs, ceremonial swords covered in rubies and some of biggest diamonds and amethysts you will see anywhere in the world.

Through the 1700s, considerable art treasures were collected at Rosenborg Castle, among other things items from the estates of deceased royalty and from Christiansborg after the fire there in 1794. Soon the idea of a museum arose, and that was realized in 1833, which is The Royal Danish Collection’s official year of establishment.

The castle opened to the public in 1838, and there one could get a tour through the royal family’s history from the time of Christian IV up to the visitor’s own time. Along with the opening, there was a room set up with Frederik VI’s things, even though the king did not die until the following year. The chronological review and the furnished interiors, which even today are characteristic of Rosenborg, were introduced here for the first time in European museum history.

If you’re in Copenhagen, don’t miss any chance to visit the magnificent Rosenborg Castle and experience the history of the place through the treasury. To avoid the queues (especially in the summer months), buy your ticket online. The ticket can be sent directly to your smart phone so there’s no need to print a copy. Also, buying your ticket online ensures you enter in your desired time slot.