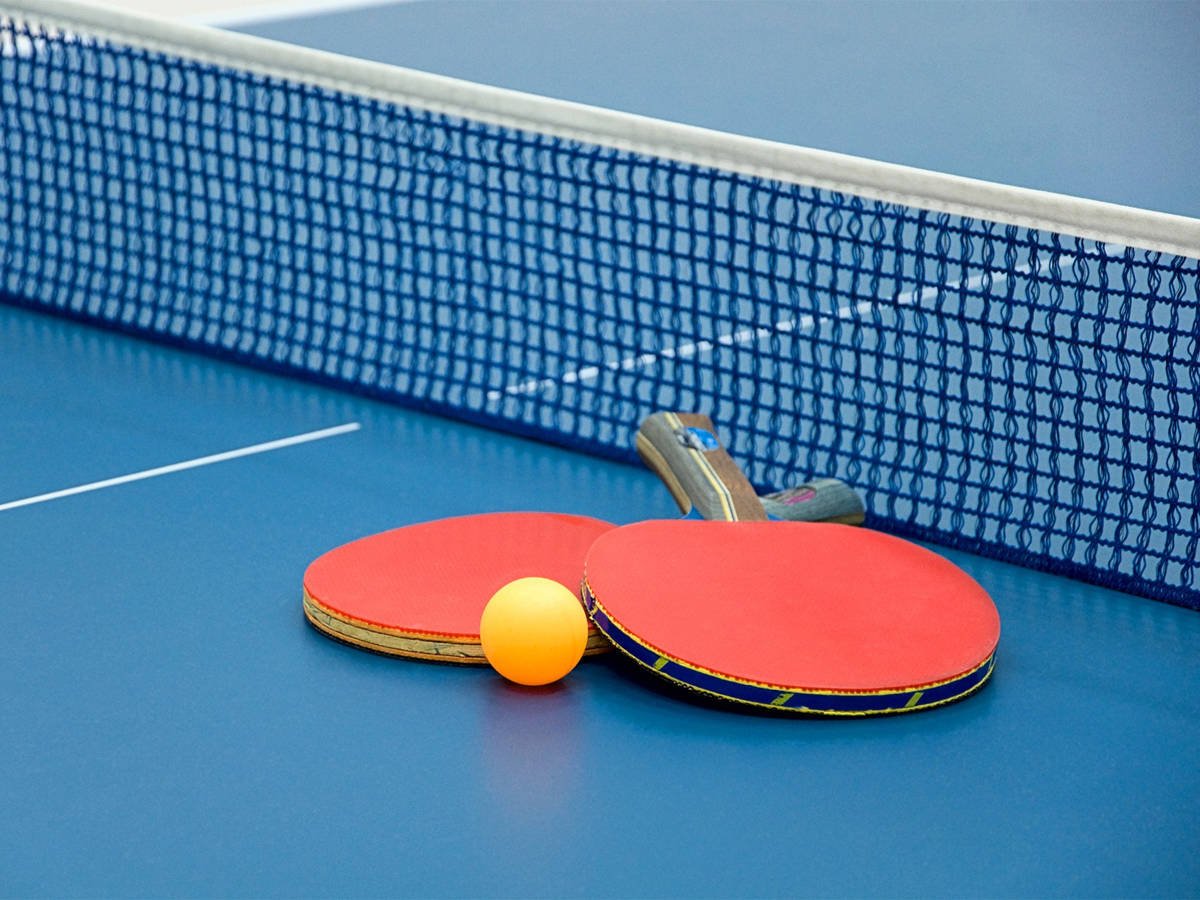 Ultimate Table Tennis (UTT), India’s premier table tennis league and changemaker in the sport, has extended its support to the campaign ‘Our Chance to Serve’, ensuring it provides financial assistance to individuals who are associated with the table tennis community in India and are struggling during the ongoing COVID-19 pandemic situation.

Initially, the campaign had targeted to raise Rs 10 lakh to help 100 beneficiaries. However, UTT, which has been playing a crucial role in promoting Indian Table Tennis in a holistic manner, bolstered the initiative with a substantial contribution.

The campaign, which was initiated by the country’s top paddlers Sharath Kamal, Sathiyan Gnanasekaran and former star Neha Aggarwal, will now be able to fund more than 100 beneficiaries from the TT fraternity including junior players, coaches, umpires and support staff who are in need of financial support during the current challenging phase.

“UTT has been playing a constructive role in not only developing the sport of table tennis but also supporting its many stakeholders. At a time when lives and livelihoods are in distress, this initiative is indeed the need of the hour. We believe our contribution will be able to support the people in need and strengthen their resolve during these tough times,” UTT co-promoters Vita Dani and Niraj Bajaj said in a joint statement.

Sharath and Sathiyan had initially come together to help eight local coaches in Chennai. Neha then joined the duo to take the ‘Our Chance to Serve’ initiative to a bigger stage which has raised more than the targeted amount following UTT’s support. Many current players, coaches and other stakeholders have helped in the identification of beneficiaries. Each beneficiary will receive a one-time grant of Rs 10,000. “We are overwhelmed by the support received from the entire Table Tennis fraternity. We are so glad that UTT has also joined hands. Thanks to Vita ma’am and Niraj sir for coming forward with their kind donation to this campaign. Their generous contribution has helped us exceed our fundraising target in just one week,” Neha said.