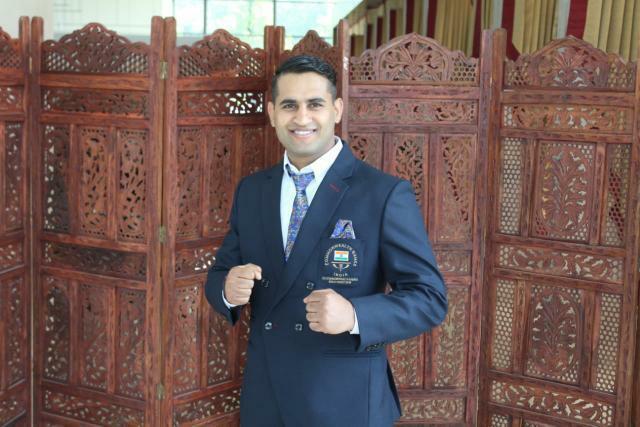 Coach Chhote Lal was recently nominated for the Dronacharya Award by BFI. Also, he has been training the World Champion Mary Kom since 2012. He is also the Asian Champion, SAF Games Gold Medalist, World Military Champion Silver Medalist, 4 times national champion and the best boxer in 2009. Chhote Lal in a conversation with GOGO Magazine.