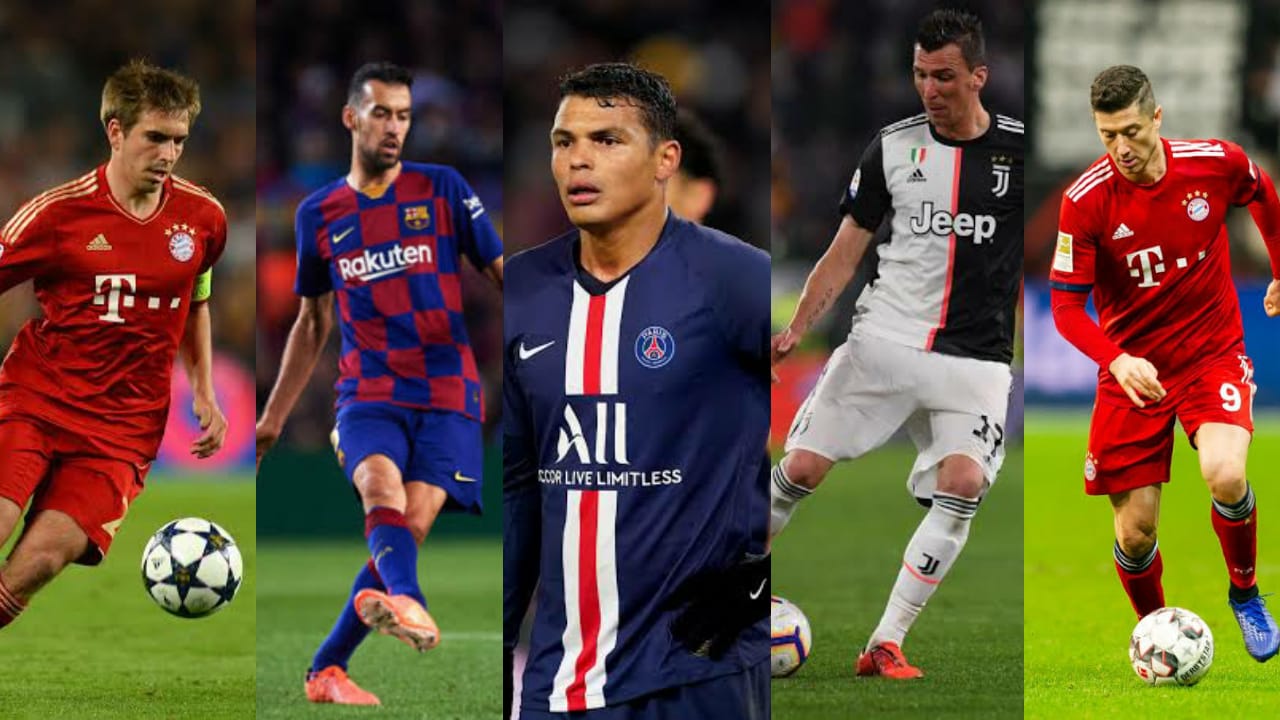 Every position in football is important and interlinked, a mistake at any level can be lethal and cost you the whole game. With that said my write up today focusses on that player from every position who was one of the best but always underrated. Underrated players are those who have great potential and are exceptionally talented but never got the attention they deserved. In every sport there are these players who are masters of the art and yet they don’t attract the public eye and therefore hardly get the attention they deserve. 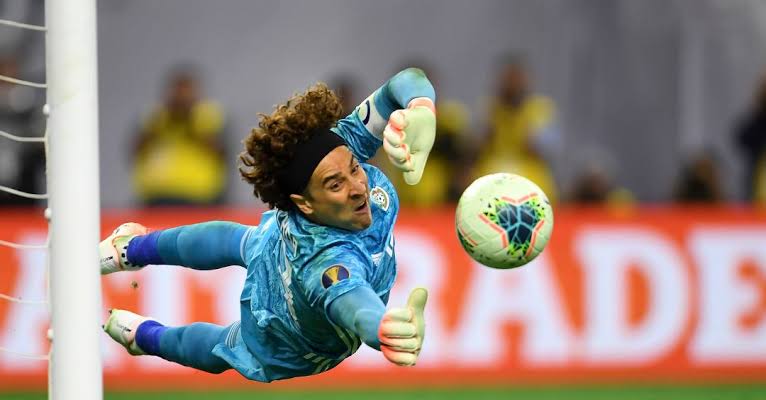 Ochoa, also known as Memo, is one of the most underrated goalkeepers of the decade. Starting his career in Mexico the player climbed the steps of success and landed himself in Ligue 1 representing Ajjacio and then to La Liga. The Mexican National team Captain has shown some exemplary performances in the last two world cups, who can forget the amazing performance against Brazil in 2014 with four match-saving saves and an exceptional 9 saves in a single game against Germany in 2018. The Mexican Captain had 25 saves in the tournament only two saves short of the 2018 golden glove winner Courtois, 27 saves. Despite his performances in the world cup and for the La Liga outfit he never got the attention he deserved. 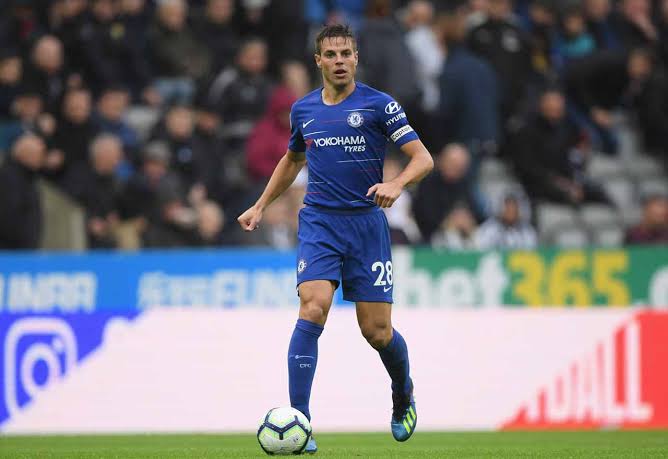 The Stamford Bridge left-back has been an excellent player for Chelsea and will be cherished and appreciated by the London’s loyal fans. But the left-back has never hogged for the limelight despite being pivotal in almost all of the recent games. He has been content in going about his job silently and efficiently for the Blues and you would certainly gain evidence of that from his winnings in London. The Spaniard is thereby one of the most underrated left-back in the decade. 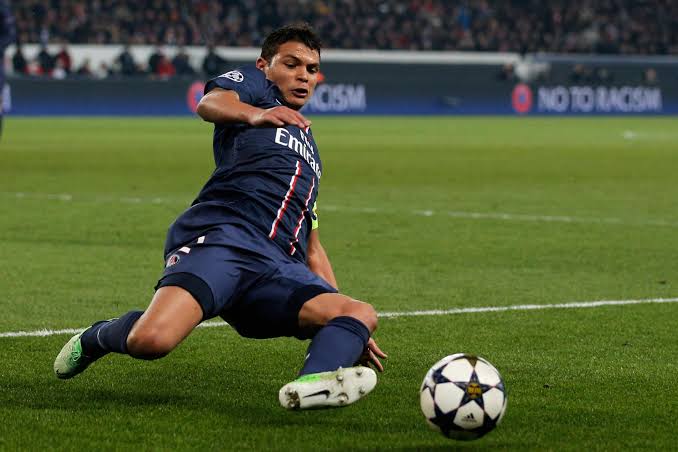 Well the reason why Silva is mentioned in the list is due to the lack of credit he gets as a central defender. Once labeled as the successor to Nesta, the ex AC Milan center-back left for PSG and the rest is history. The most technically strong defender with the best of aggression and capacity to stall an attack are some of his strong points. Very few know that the 7-1 loss to Germany in WC semis didn’t have Silva in the squad as he was suspended with the second yellow of the tournament. That may explain how crucial and important he is as part of the defense. Silva has been the backbone of the PSG defense as well for almost 7 years. 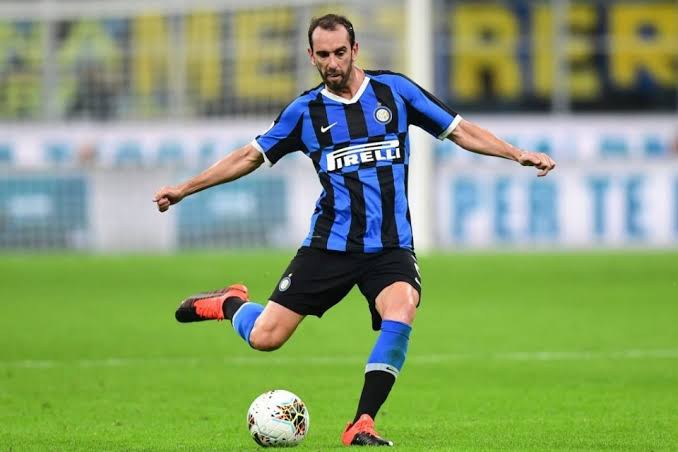 Diego Godin made the headlines when he left Athletico Madrid and joined Inter Milan last season but what most of us didn’t see was how valuable was he to Simeone’s side. The old school defender with no fancy hairstyle and no flamboyant lifestyle was as strong as a wall in the field. One of the best in the job with a classic approach to the game in this modern junction of football was able to set his foot was due to his presence of mind. The timed diving tackles to amazing aerial clearances he is the best defender. Labeling him as underrated would not be fair to the stature he holds in Madrid but yet when it comes to global recognition he surely is the most underrated defender. 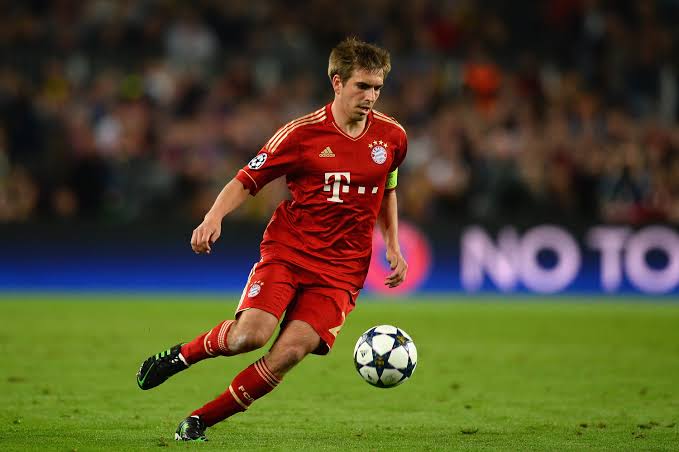 “Philipp Lahm is perhaps the most intelligent player I have ever trained in my career. He is at another level.” Pep
One of the most versatile defenders who played for Bayern Munich was one of the best the game ever saw but never git the credentials for the same. A not so tall right-back was also able to play as a right midfielder, which he did mostly under Pep who not only made him play outside his preferred position but did justice to the new position as well. A complete footballer in every sense was integral in the Champions League success of Bayern Munich. 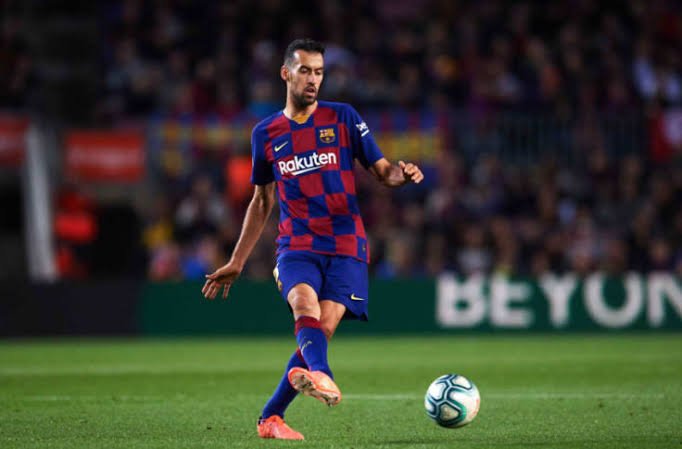 “You watch the game, you don’t see Busquets. You watch Busquets, you see the whole game.” – Vincente Del Bosque
Sergio Busquets is a defensive midfielder who plays for Barcelona and is a product of La Masia, a youth football set up in Barcelona. Despite playing for Barca for more than a decade, he has not been given the credit he deserves, throughout his career, he was overshadowed with the likes of Iniesta and Xavi. One of the best defensive midfielders in the world currently has shown some exceptional display of his tactical intelligence and amazing passing. He is best at breaking the build-up of the opposition by graciously moving around the first defensive quarter and marking the potential receivers of the pass. With an average passing success of over 85% in all games it says a lot about his performance and tactical ability to understand the game. 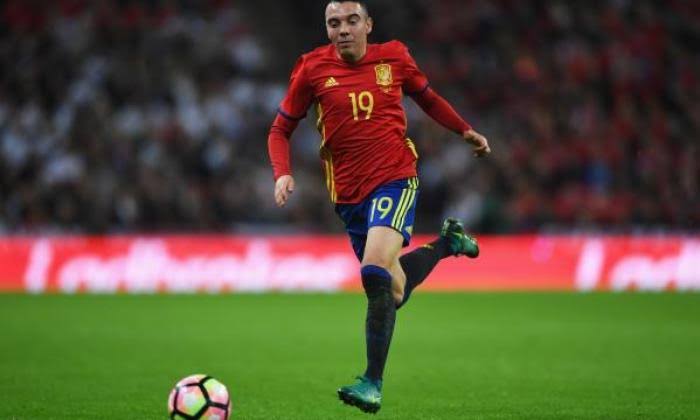 Many of those reading this article won’t be agreeing with this choice, but even though it has played for the likes of Celta Vigo and Liverpool (for a season). He is not as big a name as others but has been pivotal in his role to help Celta perform the way it has been. He was part of Spain’s World Cup squad and the selection was questioned by the people despite his performances in the La Liga and for the National side. With also a Europa League title to his name he is quite underrated for the talent he holds. 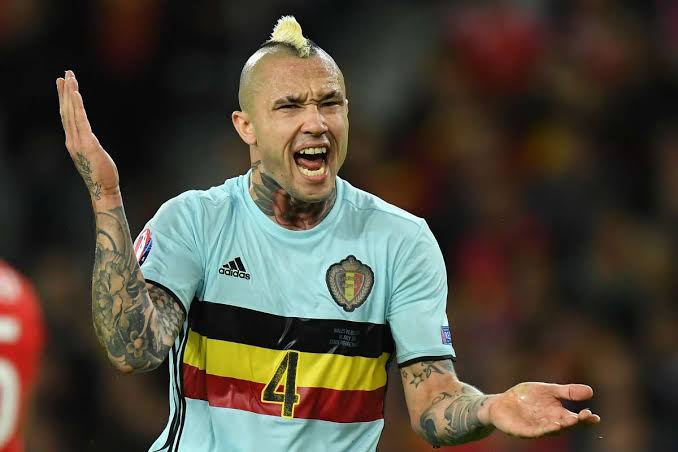 He is one of those players of football who makes an impact on the game from the very first minute of receiving the ball. His passing ability and the box to box gameplay style is very similar to that of Arturo Vidal but has still failed to impress the fans. The midfielder has an amazing shooting capability and has troubled the keepers throughout his career. Nainggolan has settled into Roma’s machine, playing a massive 193 games in all competitions in just four years. His goal-scoring record improved and he scored 30 goals in his time. He also picked up 26 assists after settling into the central midfield position 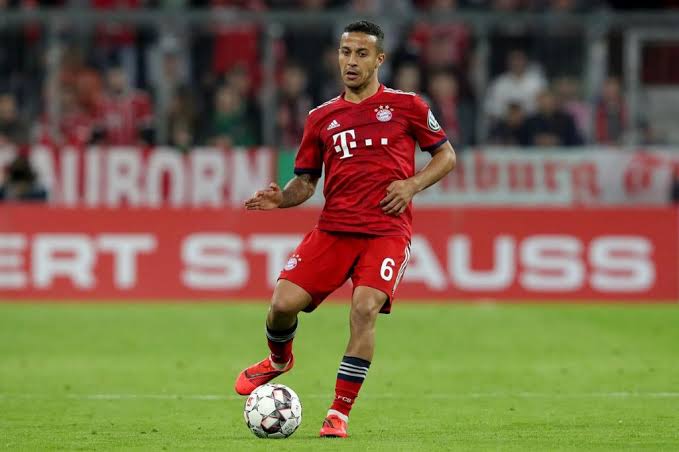 The ex Barcelona midfielder is the best example of a central attacking midfielder in the modern-day football. The reason he is mentioned in the list is due to his excellent passing abilities and the innovative assists he provides for the Bundesliga champions. His partnership with Muller is exceptional and comparable to that of Messi and Alba. Yet he has not received the appreciation due to him, he has been commendable for Bayern and is key to them. 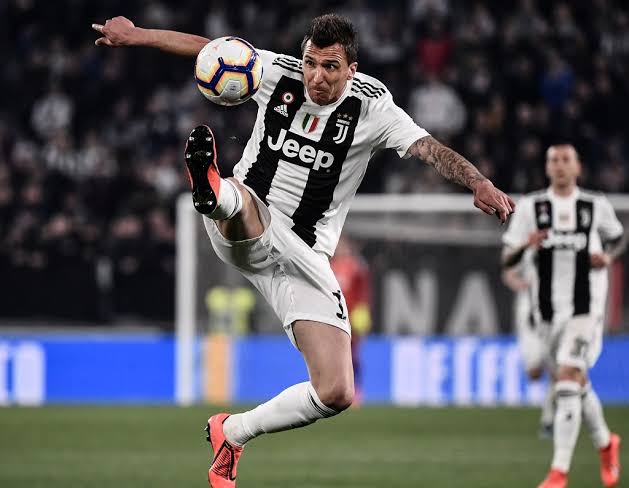 The no-nonsense footballers are a dying breed in this modern-day football when players used to play under great pain and on game injuries. One such example of the resilient and hard-working striker is Mario Mandzukic who has played for the likes of Bayern, Juventus, Atletico, and Wolfsburg. Despite his performances he has never been given the credits he deserved, the 2018 World Cup finalist showed great performances throughout the world cup only to be overshadowed by Modric or Rakitic.