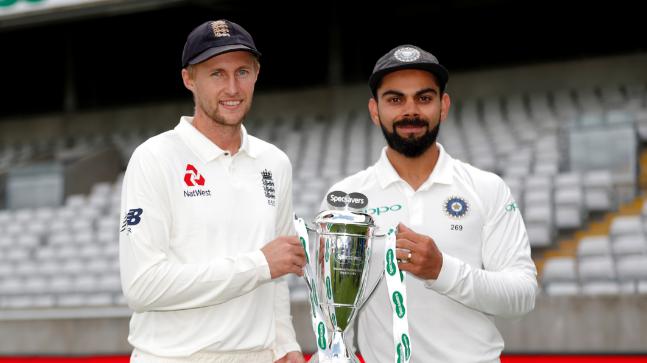 Cricket Australia (CA) on Sunday confirmed that Thursday’s Challenger match in the Big Bash League (BBL), has been moved to Manuka Oval following the announcement of a five-day lockdown in Perth by the Western Australian Government. The match was originally scheduled to be played at Optus Stadium, and hosted by the Perth Scorchers following their defeat in The Qualifier on Saturday night. The Scorchers will now instead remain in Canberra and face Brisbane Heat. Alistair Dobson, Cricket Australia’s Head of Big Bash League, said: “The League would like to extend its best wishes to all KFC BBL fans in Perth, particularly those Scorchers fans who were hoping to see their team in action this Thursday, following the announcement of a hard lockdown by the WA Government.”

In-form batsman Mohammad Hafeez and struggling opener Fakhar Zaman are absentees from the Pakistan squad named by selectors Sunday for the Twenty20 international series against South Africa next month. The 40-year-old Hafeez is in the form of his life, scoring 502 runs in his last 12 Twenty20 internationals at an average of 100.40 with a strike rate of 153. But chief selector Mohammad Waseem said the senior batsman was not available for the series. “There are no questions over Hafeez’s performance, but he has not given his availability on February 3 when the squad will go in a bio-secure environment,” said Waseem while announcing the squad.

The upcoming India versus England Test series has the potential to be an enticing contest similar in intensity to the one recently completed in Australia. India will start as favourites after an exhilarating victory over Australia, overcoming all obstacles. When you add the name Virat Kohli to the batting order, the team suddenly assumes a bulletproof cloak. In also adding the names R Ashwin, Hardik Pandya and Ishant Sharma to the list of available players, India take on an unbeatable appearance.

The Indian Premier League 2021 (IPL 2021) is set to commence sometime in April this year, i.e. immediately after the conclusion of India’s home series against England. On Wednesday, January 20, all eight franchises revealed a list of their retained and released players in a bid to prepare themselves ahead of the IPL 2021 auction. While the IPL 2021 auction was earlier speculated to be organised on February 11, recent reports indicate that the much-awaited bidding event will take place on February 18. 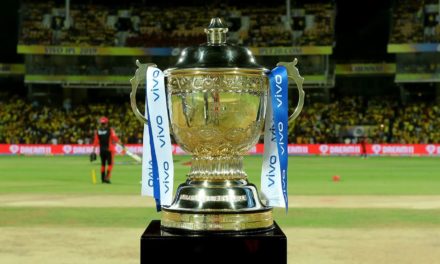 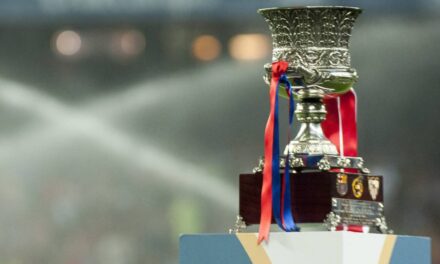 TWIST IN THE TALE! HERE ARE THE LATEST UPDATES OF SPANISH SUPER CUP 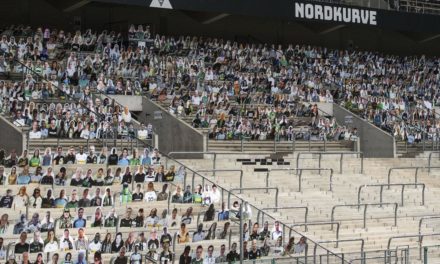