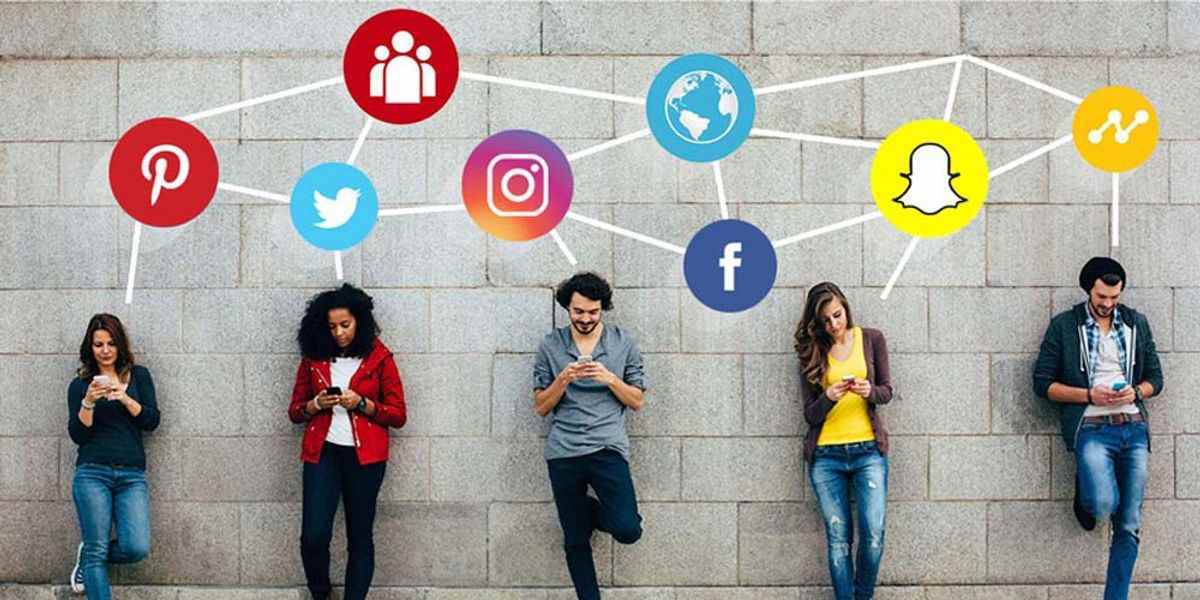 2004 was a revolutionary year for communication. It was the year when Mark Zuckerberg introduced the globe to Facebook. Although Facebook wasn’t the first social media platform to arrive on the scene, it was definitely the first of its kind.

It had loads and loads of features and various ways in which people could connect with their existing friends, and also make new ones. Although this model of social media, like its predecessors, was built to connect with your friends, the additional feature of making new ones stood out a lot. Your portrayal of yourself and your opinions started to matter more. People wanted to be as popular as they could to get more and more people to like them. This sort of mentality was identified by Jack Dorsey in 2007 and he launched Twitter, and, we know what Twitter is: an endless ocean of people’s opinions manicured into two hundred and eighty characters, aimed to either make, break or prove a point.

A lot of other social media platforms soon followed, and, the scene now wasn’t just limited to connecting and sharing what you think for gaining popularity, but, it had extended to your daily lifestyle as well, particularly in platforms like Facebook and Instagram. This was also followed by instant messaging in platforms like WhatsApp and Snapchat, and today, we are seeing the rise of micro-vlogging platforms like Tik-Tok and its myriad copies. The result : people were hooked!

Social media isn’t just a way to connect anymore. It has become an entire way of life in itself. It had become a necessity for many people, and no, its not just youngsters who are in this, people of all ages are party to it and everyone knows that. But, for the sake of our topic, let me limit myself to its impact on the youngsters.

Social media, which was supposed to empower us to communicate, isn’t just limited to that function. Unfortunately, the roles have been reversed; the users are no longer the users, and the objects are no longer objects. The objects have become the new users who are using the new objects who were formerly the users. Social media has become a very strong puppeteer in today’s world, and I can bet that it has the largest collection of puppets any puppeteer ever had.

This new addiction, this easy way of getting a dopamine rush, is promoting a lot of ill effects like ruining ones work ethic, their responsiveness towards the real world and above all, an attitude of procrastination. Yeah, you read that right, procrastination isn’t just a bad habit anymore, it has developed into an attitude in itself. The youngsters are addicted to this dopamine high which is available so easily and in such multitude. So much, that many of them fail to see the real pleasures of life. They gasp in awe at watching people doing amazing things, but seldom drag their own butts to push their own selves to do amazing things. This is also affecting the creativity of youngsters, because, their minds aren’t put to much use.

While I’m not against the existence of social media, and I believe that social media isn’t a social evil, and has a lot of pros attached to it as well, but the big multitude of people hooked onto it is a matter of big concern. The communication skills of today’s youngsters has both improved and degraded because of social media. While constant communication improves your expression as well as the matter of what you speak, constant use of acronyms completely wrecks a person’s language skills. Although people now communicate more, there are many people who speak perfectly behind the screens, but don’t communicate that effectively in person.

In the end, I’d say, that social media is also a tool with its own utility, and, what we do with it is in our own hands. The knife which a chef uses to cut vegetables can also be used to stab someone, but, the judge won’t pass the sentence onto the knife, and nor will the knife be paid for preparing the meal.