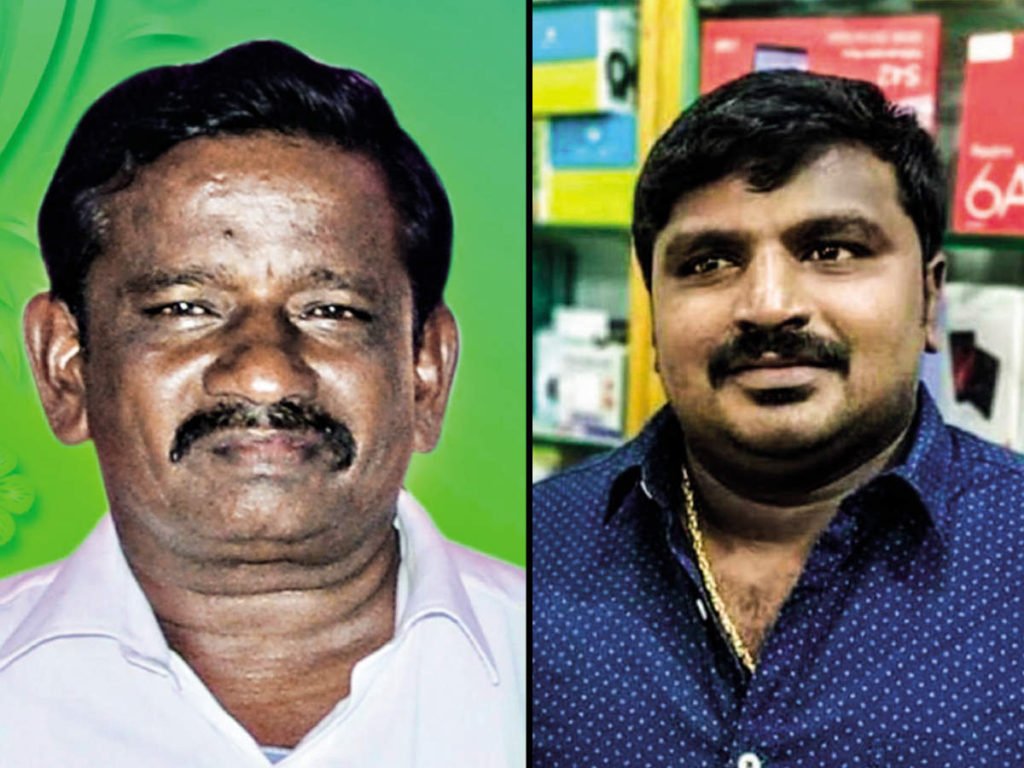 Men in uniform, the cops, the police, the protectors of law and order. Why is it that we get scared instead of feeling a sense of security when we see cops (even if we’ve done nothing wrong)? If someone harasses us or threatens us to kill we go to the police, but where do we go if the police do that to us.

According to the police, their shop was open after curfew time due to lockdown. The father-son duo was standing there along with their friends. When the cops told them to disperse, the others went away but the duo sat on the ground and abused the cops and rolled on the ground. The police said that in this course of action, they suffered internal injuries. When the duo threatened to beat and kill the cops, they were then brought to the police station and an FIR was lodged. However, an eyewitness says that they were not brought along, and the son was arrested later. Percy (Jayaraj’s daughter) told media persons on 24th June that policemen had pushed her father by his neck to the floor and beaten him. When Fenix questioned this brutal act, he was beaten too. Eyewitnesses told multiple news outlets that the duo had been beaten so brutally, that they had to change as many as six lungis as each one was drenched in blood. Percy even alleged that the policemen had attacked her brother in the anus as well.

While the police did not admit the use of any kind of force on the duo, the Thoothukudi police suspended two sub-inspectors in the Sathankulam station. In an appearance before the Madras High Court, SP Arun Balagopalan stated that disciplinary action has been initiated against the two constables.

After the demands for justice grew louder, on June 24, a bench ordered SP, Thoothukudi to inquire into the matter and submit a status report. The court ordered that the jail records, post mortem report, and CCTV footage be preserved and submitted on 30th June, when the next hearing in the case is scheduled.

The issue of police brutality in India is quite serious and the numbers are astonishing.  A report by a consortium of NGOs against custodial torture has released a report in which they say 1,731 people died in custody in India during 2019. This works out to around five custodial deaths a day.

Also in 2006, the Indian Supreme Court ruled that each state should set up a Police Complaints Authority where any citizen can lodge a complaint against police officers for any misdemeanor. However, this has not been done in most states. Also, the PCA’s recommendations are not binding upon the state government for action against errant police personnel.

Activists say much more far-reaching intervention is needed to change the system.