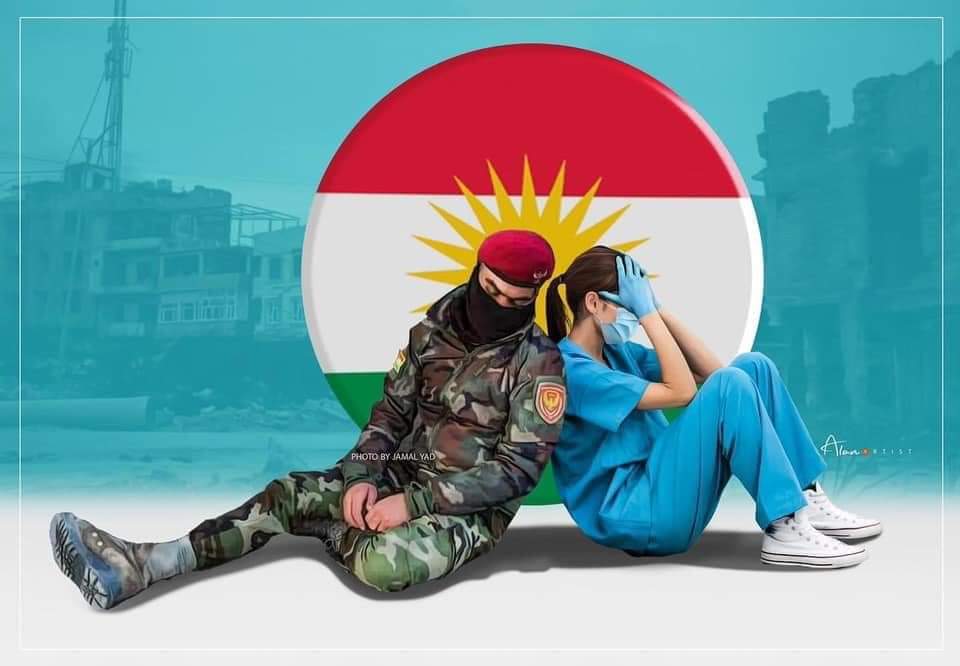 The SARS-CoV2 (Severe Acute Respiratory Syndrome Coronavirus 2 of the genus betacoronavirus) is the causative agent of COVID-19 ( a mild to severe respiratory illness) which is transmitted chiefly by contact with infectious material (such as respiratory droplets), and is characterized especially by fever, tiredness, cough, and shortness of breath and may even progress to pneumonia and respiratory failure. This new virus and disease were unknown before the outbreak began in Wuhan in December 2019 and then spread across the whole globe.

How we are fighting the pandemic?
The Prime Minister announced a nationwide lockdown on the 24th of March till the 14th of April which was further extended till the 3rd of May due to the rate of increase in a number of cases. Also he has asked the nation to follow certain precautions that may help fight the pandemic. Also India is supplying Hydroxychloroquine (which is apparently helping patients who’ve caught the virus) in this hour of need.  By now we have 20,482 confirmed cases out of which 15,757 are active, 4,072 have recovered and 653 have decreased. (source: http://covid19india.org)

The doctors, the health staff, policemen, NGOs, sanitation workers are all fighting together to stop the spread. Had the people been responsible and sensitive the fight against the pandemic would’ve been a lot easier than it is now? People are being misinformed and are being made to believe that the virus won’t affect people of their religion or the virus will go by chanting some spells and intaking something considered sacred. People not only believed such things but gathered in large numbers and helped increase the rate at which the virus was spreading. Also videos of healthcare workers being pelted with stones as they were chased away from a locality were seen. News of people spitting on the healthcare workers and defecating publicly at various quarantine centers came out. Cases of people asking the healthcare workers to leave the society/ rented apartments came to light as well. Many videos of people misbehaving with the on-duty cops went viral, even they were not spared and stones were pelted upon them too. The worst-case was seen in Punjab where the hand of an ASI was chopped off. Very similar problems are being faced by NGOs and sanitation workers too who’re helping the nation fight this pandemic.  And not to forget the farmers who are the feeders of the nation. They’re working hard during this time of harvest as well.

According to the stats (source: http://worldometers.info/coronavirus) where the world power like the USA (has 34.4% of the total cases) and developed European Nations ( Europe having 44.7% of the total cases) with top medical facilities have kneeled down to the pandemic, India has done remarkably well in this fight against Covid19. All thanks to the frontline warriors and the citizens taking precautions and staying at home.

And for our heroes the least we can do is thank them, have a sense of respect towards them, and pray for them and their families.
I offer my heartfelt gratitude to all these people or I must say FRONTLINE WARRIORS of the hour.
THANK YOU HEROES!