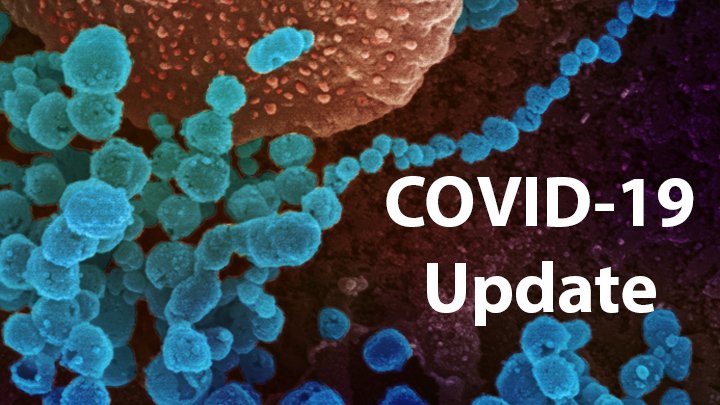 The first case of Covid-19 was seen in early December in China. In almost 10 months, almost 210 countries have been hit by the virus and the numbers of Covid-19 are touching the skies.

Also the trials of the corona vaccine being developed by Oxford university along with AztraZeneca (a pharmaceutical company) were paused due to a reported side-effect in a patient in the UK. But the University now has the green light and can continue with the trials.

In a statement, the university said in large trials such as this “it is expected that some participants will become unwell and every case must be carefully evaluated to ensure careful assessment of safety.” It said that globally some 18,000 people have received the vaccine as part of the trial.