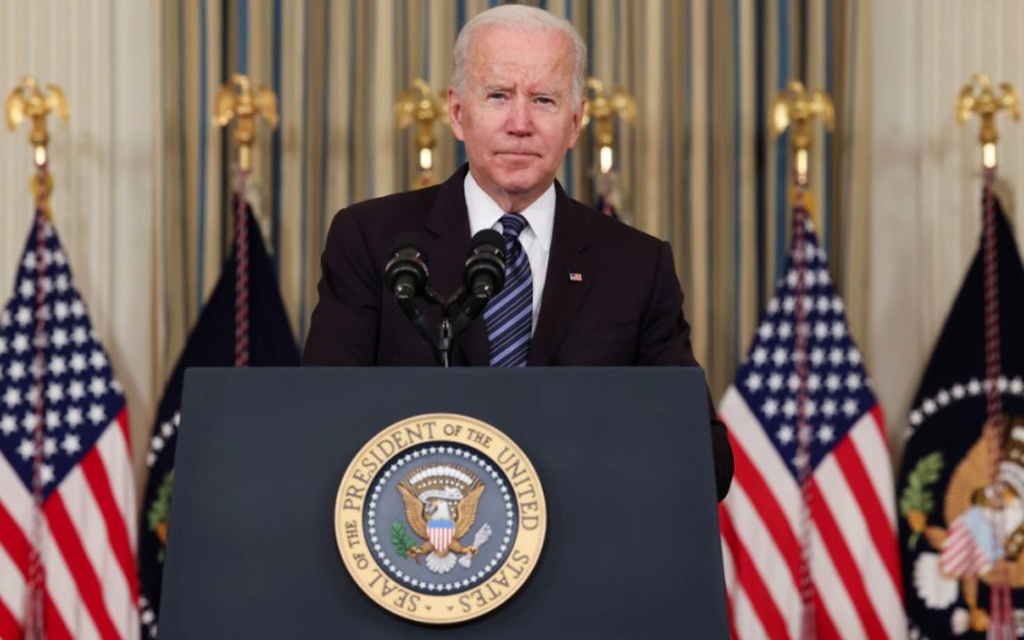 After a daylong standoff, Democrats set aside divisions between progressives and centrists to pass a $1 trillion package of highway, broadband, and other infrastructure improvements, sending it on to President Joe Biden to sign into law.

The 228-to-206 vote is a substantial triumph for Biden’s Democrats, who have bickered for months over the ambitious spending bills that make up the bulk of his domestic agenda. Biden’s administration will now oversee the biggest upgrade of America’s roads, railways and other transportation infrastructure in a generation, which he has promised will create jobs and boost US competitiveness.

Democrats still have much work to do on the second pillar of Biden’s domestic program: a sweeping expansion of the social safety net and programs to fight climate change. At a price tag of $1.75 trillion, that package would be the biggest expansion of the US safety net since the 1960s, but the party has struggled to unite behind it.

Democratic leaders had hoped to pass both bills out of the House on Friday but postponed action after centrists demanded a nonpartisan accounting of its costs a process that could take weeks. After hours of closed-door meetings, a group of centrists promised to vote for the bill by Nov. 20 as long as the nonpartisan Congressional Budget Office found that its costs lined up with White House estimates. The House planned a procedural vote on that package later on Friday.

“Welcome to my world. This is the Democratic Party,” House Speaker Nancy Pelosi told reporters earlier in the day. “We are not a lockstep party”, The stand-off came just days after Democrats suffered losses in closely watched state elections, raising concerns that they may lose control of Congress next year.

Biden called lawmakers to urge them to pass the transportation package, which has already won approval in the Senate. The infrastructure bill passed with the support of 13 Republicans, fulfilling Biden’s promise of passing some bipartisan legislation. The phrase “infrastructure week” had become a Washington punchline during his predecessor Donald Trump’s four years in the White House, when plans to focus on those investments were repeatedly derailed by scandals.

The party is eager to show it can move forward on the president’s agenda and fend off challengers in the 2022 midterm elections in which Republicans will seek to regain control of both chambers of Congress, which they lost to the Democrats under Trump.

Congress also faces looming Dec. 3 deadlines to avert a politically embarrassing government shutdown and an economically catastrophic default on the federal government’s debt. With razor-thin majorities in Congress and united Republican opposition, Democrats need unity to pass legislation, The infrastructure bill, which passed the Senate in August with 19 Republican votes, would fund a massive upgrade of America’s roads, bridges, airports, seaports, and rail systems, while also expanding broadband internet service. The “Build Back Better” package includes provisions on child care and preschool, eldercare, healthcare, prescription drug pricing, and immigration. It would bolster the credibility of Biden’s pledge to halve US greenhouse gas emissions from 2005 levels by 2030 during the UN climate conference taking place in Glasgow, Scotland.

Republicans uniformly oppose that legislation, casting it as a dramatic expansion of government that would hurt businesses. “This is potentially a very black day for America,” said Republican Representative Glenn Grothman, who characterized the legislation’s child-care and preschool provisions as a “Marxist” effort to have the federal government raise children.

The nonpartisan US Joint Committee on Taxation estimates the social-spending bill would raise $1.48 trillion in new tax revenue over the next decade, short of its $1.75 trillion costs. Pelosi and other top Democrats have said that fails to account for increased tax enforcement and savings from lower prescription drug prices. 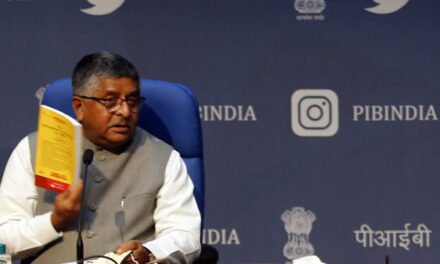 New Guidelines for Social media and OTT Platform for there content 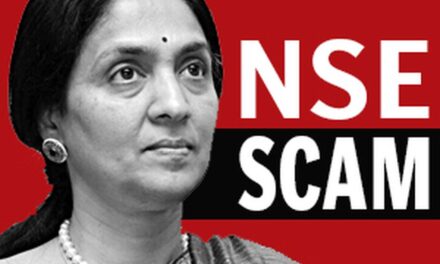 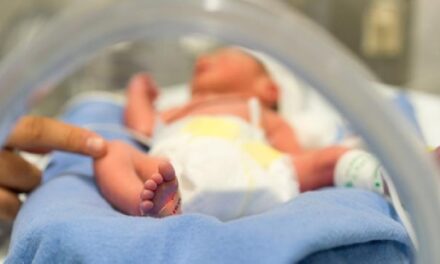 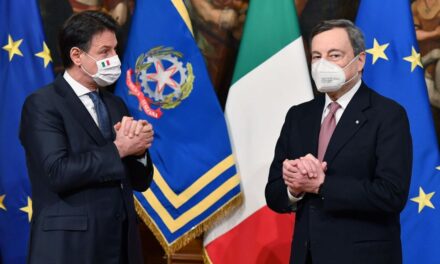