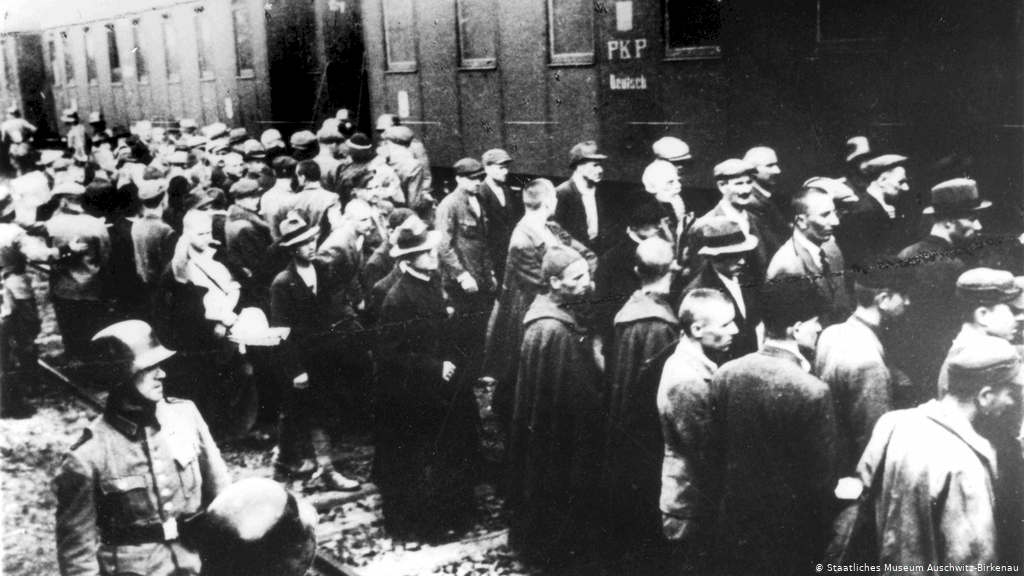 The Holocaust is one of the worst nightmare in the human history, it was the systematic Nazi government sponsored prosecution and murder of millions Jews. Holocaust is a Greek word meaning ‘ sacrifice by fire’.

The Nazi government believed themselves to be superior to the Jews and took them as a threat to the German racial community.

Soon after coming to power the Nazi government adopted various measures to exclude the Jews from Germany and its economy, social and cultural life. The world war II bought the Nazi officials the opportunity to pursue a final solution, which was to kill all the Jews in Europe.

The Nazi government not only targeted the Jews but also other racial communities which included the gypsies, Afro- Germans and people with different disabilities. Holocaust is that time of the history during world war II where millions of Jews lost there lives and were killed behind the very reason of Nazi government considering them as a inferior community. It was during the rule of Adolf Hitler when the mass killing started occurring, it was a sad and horrific time for the Jews and other inferior communities as they were killed without showing a hint of mercy by the officials.

There were many concentration camps which kept thousands of Jews and were killed by various lethal gases, it occurred on the 9th of November 1938 when the Nazis burned and broke windows of Jews businesses and 30,000 Jews were arrested and sent to the concentration camps.

The Nazi rule was a time which took lives of millions of people due to the racial discrimination and the threat the Nazi government thought they had from the Jews, the Jews were also asked a yellow star of David to identify them and exclude them from the rest of the society.

The part played by the Nazi government was an inhuman act that did not even exclude the women or children of the Jews. Many Jews kept themselves hidden for years which also includes the very famous Anne Frank whose diary talks about the ruthless Acts that were practiced on the Jews people and how they lived there lives.