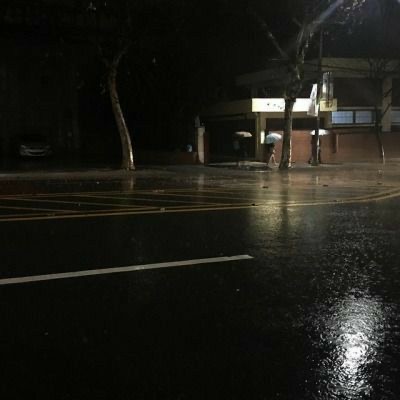 Blinking street lights and his breathing pattern, alone with his thoughts he was just walking. Walking like he has somewhere to go before it’s too late, like someone still waiting for him across street 142 (they thought).

World doesn’t know but he knows about the world. Smiling while seeing the little squirrels fighting across the park, helping the lady to cross the road and appreciating the beauty of all without being sceptical. He wasn’t trying to be good, it’s just the way he was.

Thinking about the cosmos and what’s the best way to make a change in this world. Thinking about new ways so he can help the needy. He was someone’s “that guy” for some moments but all the others, he was just the guy this universe has created. And suddenly he stopped and now his breathing pattern has changed, maybe the fragrance influenced his action.

He continues but now the sound of his steps is more clear. He isn’t in haste but he isn’t calm either . So he reached where he was supposed to be (according to them). With a thought “so tonight I might see”.

But no one was there and it was supposed to be. The fragrance is gone now but he can still smell. Instead of disappointment, he smiled like a child. Because his feelings were so strong that even the feeling of absence couldn’t hurt him anymore.

Back to his one thought “so tonight I might see”, not the person (they assumed) but the memory he wants to see.