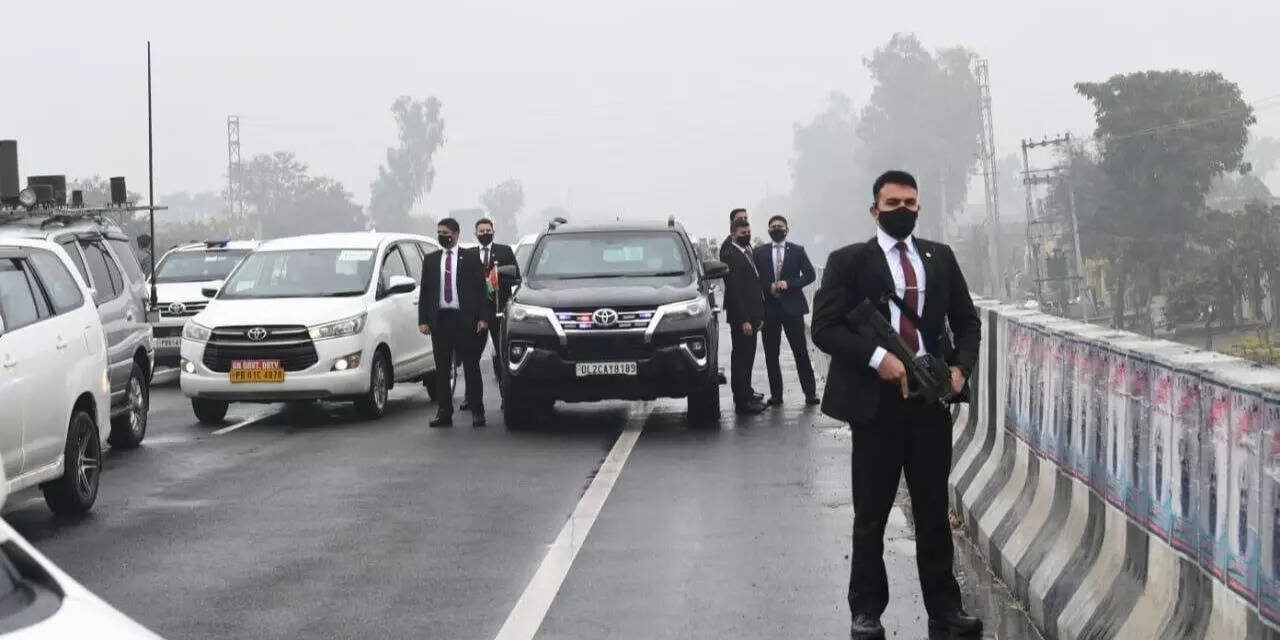 PM Modi’s escort stalled out at a flyover on the Moga-Ferozpur expressway in Punjab for 20 minutes in a significant security pass collectively of dissidents impeded the street at 1305 hours on January 5 when he was headed to Hussainiwala town on the India-Pakistan line. Following 18 hours an FIR was enrolled against unidentified individuals. There’s no notice of the PM getting found out in the barricade and the case was enlisted under Section 283 (risk or hindrance in an open way or line of the route) of IPC that specifies a fine of Rs 200 for the blameworthy as a punishment.

Sources said the MHA was informed a day prior to the PM’s visit that Punjab police had guaranteed no barricade along the course. MHA delegate secretary Archana Varma gave a show-make notice to Bathinda SSP Ajay Maluja, asking him to answer by Saturday evening for what good reason activity ought not to be started under All India Services (Discipline and Appeal), Rules, 1969, over the security pass during the PM’s visit.

Route clearance was given without sufficiently taking care of safety concerns brought up at the gatherings on January 1 and 2, the notification referenced. According to the standard book and set up techniques, the SP was commanded to take sufficient courses of action for security and planned operations during VVIP visits and assemble alternate courses of action by conveying a satisfactory number of safety powers.

The possibility practice for the street venture from Air Force Station Bathinda to Ferozepur was done on January 4. A satisfactory security organization was not made for the VVIP procession’s development the following day as the street was impeded with farm haulers and streetcars around 30km from the National Martyrs’ Memorial in Hussaniwala, the notification said.

SSP Maluja said the job of Bathinda police was up to Jeeda town and that it was serene on that day. A three-part MHA group began its examination in Punjab on Friday. The group headed by Sudhir Kumar Saxena, secretary (security) in the Cabinet Secretariat, visited the saints’ remembrance at Hussainiwala, BSF area central command, and Bhisiana airbase.

The Supreme Court has appointed a five-member committee to probe the alleged breach in the security of Prime Minister Narendra Modi during his visit to Punjab earlier this month. “A registrar general of the Punjab and Haryana High Court will form the committee which will look into PM Modi’s security breach. The committee will also recommend further action to prevent similar incidents,” the Supreme Court bench said on Wednesday. The five-member panel will investigate what led to the lapses in the security of PM Modi during his visit to Punjab. An FIR was also filed in connection with the matter earlier. 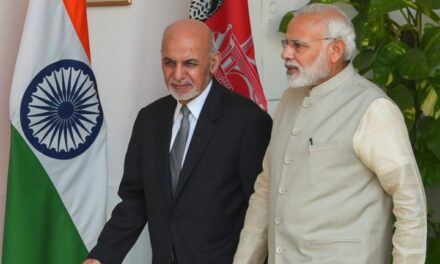 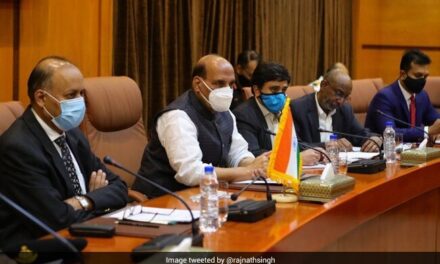 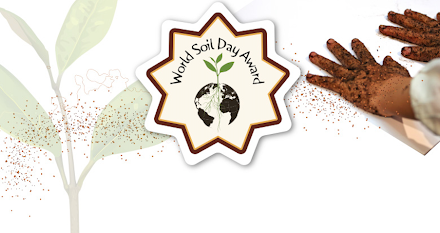 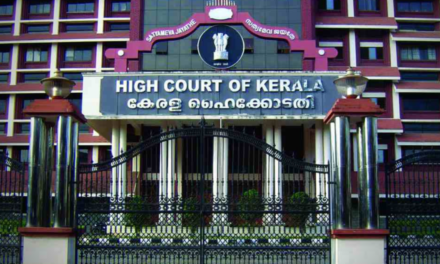