AUKUS: A trilateral alliance between Australia, UK, and the US 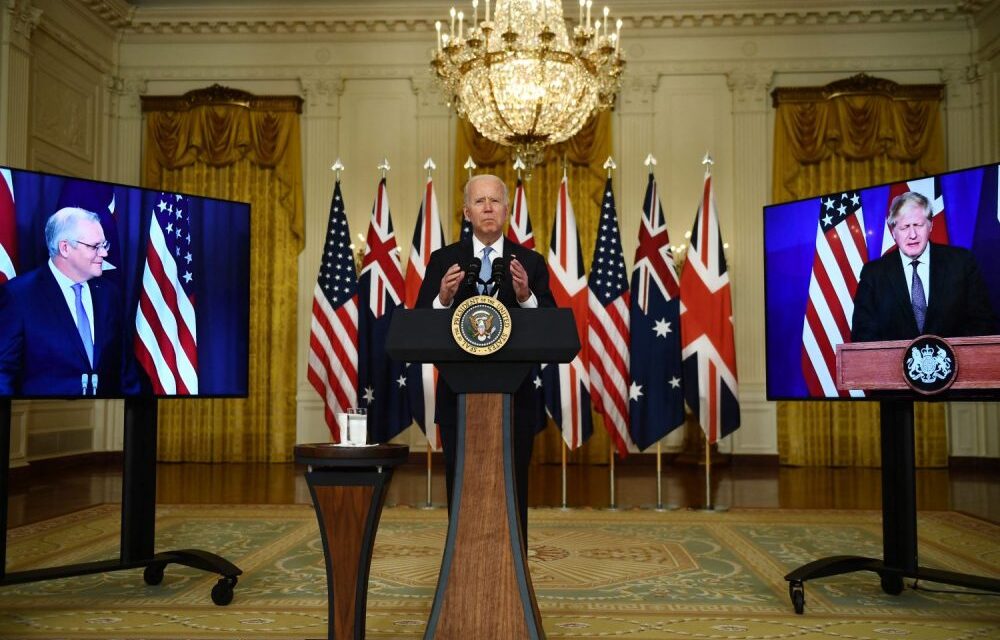 Australia, the U.K., and the U.S. (AUKUS) have announced that they’re forming a new security alliance that will help equip Australia with nuclear-powered submarines. The alliance will see a reshaping of relations in the Indo-Pacific region and beyond.

The security gathering AUKUS will focus on progressing key interests in the Indo-Pacific area. However the US has expressly rejected that the grouping is targeted against China, its Indo-pacific direction makes it collusion against China’s emphatic activities in the South China Sea.

Additionally, as a piece of this drive, Australia will get nuclear-powered submarines with assistance from the UK and the US. This progression is huge on the grounds that the US has just shared atomic submarine innovation once previously, and it began in 1958 with Great Britain.

Atomic submarines are calmer than their traditional partners yet additionally more equipped for being conveyed for longer periods and expecting to surface less regularly.

Alongside India’s expressed plan to get more nuclear-powered submarines, it will add up to a stage change expansion in the Quad’s ( grouping of India, US, Japan, and Australia) undersea and hostile to submarine fighting capacities.

Australia is set to become the 6th country to have nuclear submarines along with India, the US, the UK, France, Russia, and China. Also, it will be the only nation to have such submarines without having a civilian nuclear power industry.

AUKUS will also involve a new architecture of meetings and engagements between the three countries, as well as cooperation across emerging technologies.

However, France wasn’t happy with this as Australia told France it would end its contract (made back in 2016) with state majority-owned DCNS to build 12 of the world’s largest conventional submarines. The contract was worth tens of billions of dollars. France is furious, demanding explanations from all sides.
“It was really a stab in the back. We built a relationship of trust with Australia, and this trust was betrayed,” said French Foreign Minister Jean-Yves Le Drian on France-Info radio. 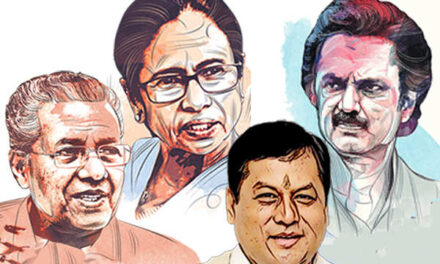 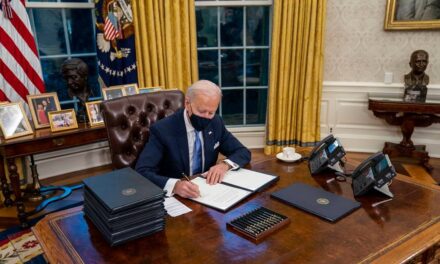 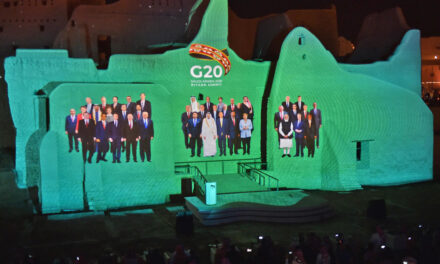 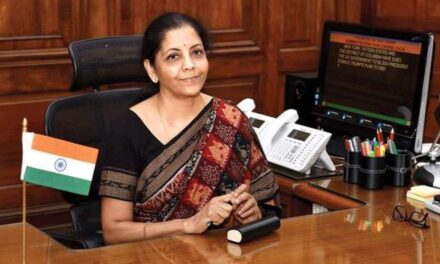