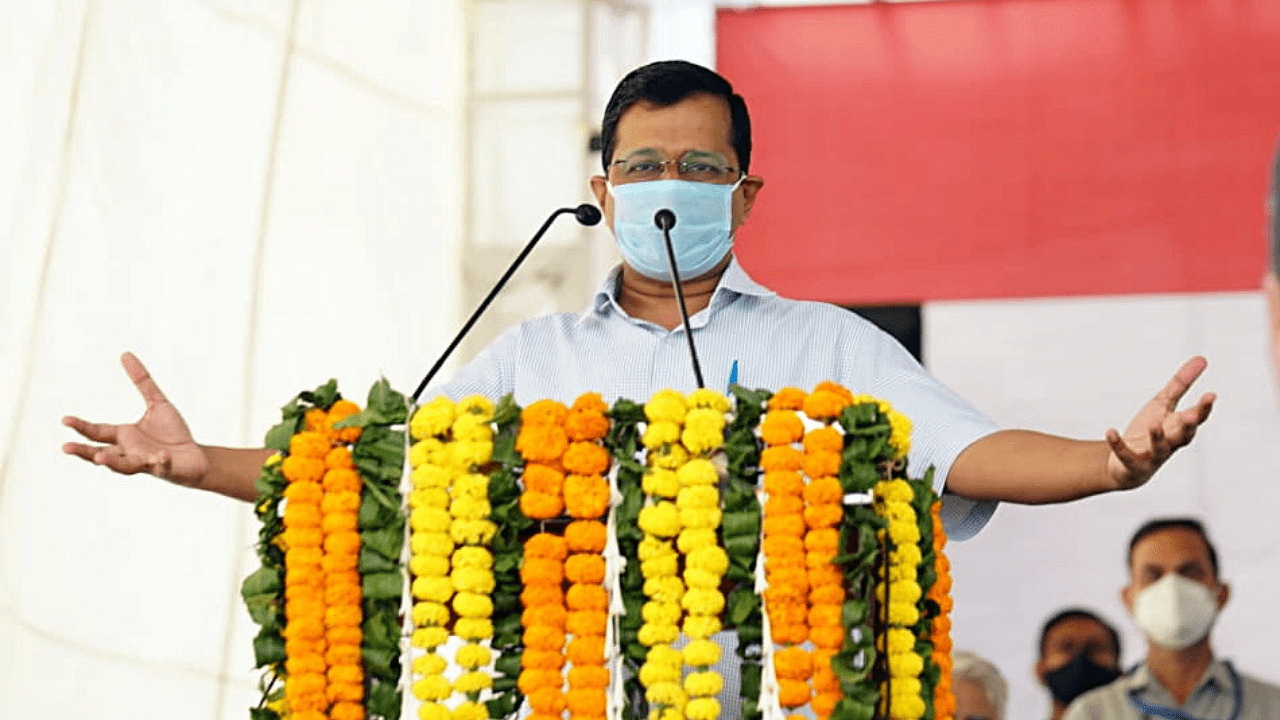 Amid a war of words between the BJP and AAP over a report that said the Delhi government “exaggerated” oxygen requirement during the second wave of Covid-19, Chief Minister Arvind Kejriwal on Friday stated that his only “crime” was that he “fought for the breath of two crore people”.

“My crime I fought for the breath of my two crore people, When you were doing an election rally, I was awake all night arranging for oxygen, I fought, pleaded to get oxygen for people,” CM Kejriwal tweeted in Hindi. “People have lost their loved ones due to lack of oxygen. Don’t call them liars, they are feeling so bad”, The five-member panel, headed by AIIMS director Randeep Guleria, said that during the second wave of COVID-19 infections, the Delhi government had made claims for allocation of 700 MT of oxygen on April 30 using a “wrong formula”, Hitting back at the BJP, Deputy Chief Minister Manish Sisodia alleged that the said report “being shared by the BJP was drafted at its party headquarters”.

“One purported report is being quoted as having said that Delhi’s oxygen demand was inflated. There is no such report. The report being shared by the BJP does not exist at all. They are lying. The members of the panel we spoke to are saying that they have not signed or approved any report. The matter is sub-judice and one should not play politics over issues that are in court,” Sisodia said during a webcast, He added, “Delhi faced a severe shortage of oxygen during the peak of the second wave in April. Oxygen management was the Centre’s responsibility. They are not actually abusing Kejriwal. Through their claims, they are targeting those who lost their loved ones due to lack of medical oxygen.

Several BJP leaders including East Delhi MP Gautam Gambhir and former Delhi minister Kapil Mishra slammed the Delhi government over the issue and demanded an apology. Calling it a heinous crime, BJP spokesperson Sambit Patra said that the report has exposed “politics” done by Kejriwal. “Imagine the amount of criminality. This is a heinous crime by Arvind Kejriwal. This is criminal negligence as the panel says he sought four times more oxygen than required. The report has exposed the politics he did to shift blame from his incompetence and failure to deal with COVID-19.