Story of 22-year-old activist arrest, and why it’s important? 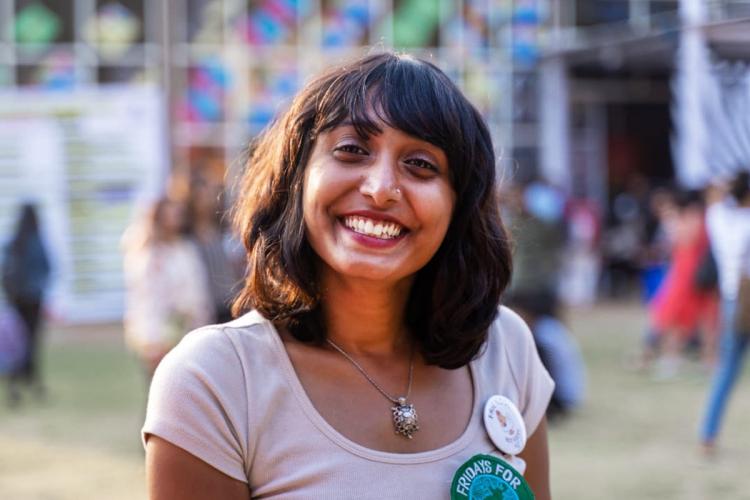 We should not have been surprised that the Delhi police arrested a young environmental activist, Disha Ravi, on February 13 for helping put together a “toolkit” in support of the farmers protesting against the Narendra Modi government’s new agriculture laws. An early warning that something like this might happen had been given by no less an authority than the prime minister himself. Speaking in the parliament, Modi denounced “andolanjeevi” who spent their time protesting and agitating. The country needed to be protected from such “parjeevi”, or parasites, he declared. Narrowing the definition further he said it was the Foreign Destructive Ideology FDI to which such people adhered that posed a danger to the country.

As the columnist Sugata Srinivasaraju rightly observed, young Disha fits the definition perfectly. She is an “andolanjeevi”, in that she is known to participate in protests, particularly those connected to the environment and animal rights. As part of Swedish climate activist Greta Thunberg’s Fridays for the Future movement in India, Disha has been active in campaigns around climate change. And her link to an international movement sets her up to be part of Modi’s version of FDI.

Given this statement by the prime minister, it is not surprising that the Delhi police went ahead with their far-fetched conspiracy theory. They were following the playbook, or should we say “toolkit”, that has now been publicly endorsed by Modi. Whenever there is dissent, agitation, protests against the government, seek out “andolanjeevi” and spin a conspiracy theory about what they had planned. It doesn’t matter if they were even present when the supposed crime took place. Moreover, in this era of “atmanirbharta”, or self-reliance, any association with a “foreign” organisation automatically makes you a suspect.

WHAT IS REQUIRED UNDER THE LAW TO ACCUSE A PERSON OF CONSPIRACY?

The common intention and an agreement to commit an offence is enough to levy the charge of conspiracy against a person. The idea is that without the support of each of the conspirators, the offence could not have been committed by just one person. However, it is not necessary for all the conspirators to know each other. For example, in the Rajiv Gandhi assassination case, individual acts were committed from procuring materials to the assassination itself in stages, without all the conspirators meeting or knowing each other.

Only the agreement to commit an offence is crucial to prove the charge of conspiracy. “The encouragement and support which co-conspirators give to one another rendering enterprises possible which, if left to individual effort, would have been impossible, furnish the ground for visiting conspirators and abettors with condign punishment,” the Supreme Court said in the 1993 Delhi blasts case, upholding the conviction of Devender Pal Singh Bhullar, a supporter of Khalistan.

But, The Delhi trial court in granting bail to Disha Ravi ruled that the Delhi Police had presented no evidence of a conspiracy involving her.
“I am conscious of the fact that it is very difficult to collect evidence for the offence of conspiracy but I’m equally conscious of the fact that what is difficult to prove for the prosecution in the affirmative is virtually impossible for the defence to prove in the negative,” the order stated. 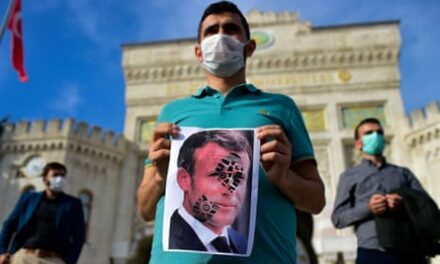 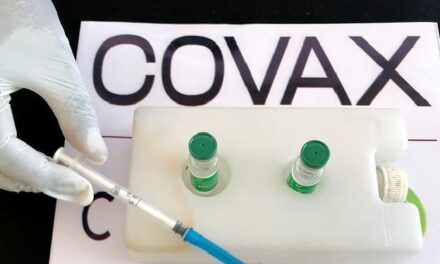 India will receive a 80 million U.S. vaccines through COVAX 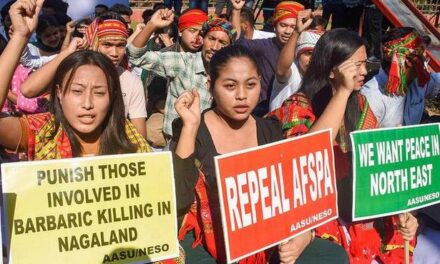 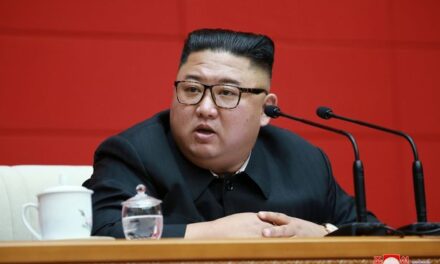