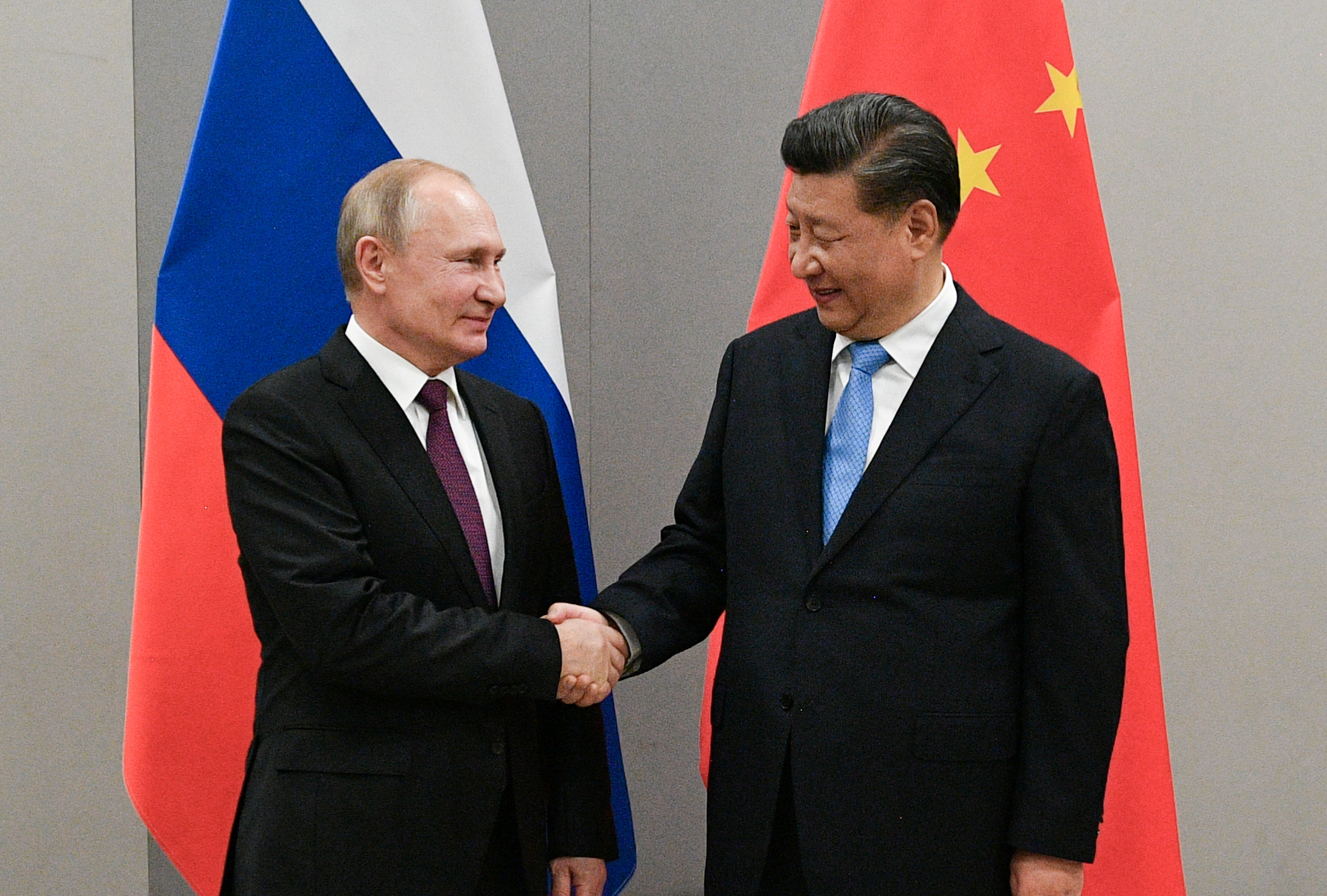 Russian President Vladimir Putin and Chinese President Xi Jinping will discuss tensions in Europe and “aggressive” U.S. and NATO rhetoric during a video call on Wednesday, the Kremlin said, The conversation will take place at a moment of high tension in both countries’ relations with the West, with Beijing under pressure over human rights and Moscow over its build-up of troops near the border with Ukraine.

Russia has cultivated closer ties with China as its relations with the West have worsened, and Putin has used the partnership as a way of balancing U.S. influence while striking lucrative deals, especially on energy. He and Xi this year agreed to extend a 20-year friendship and cooperation treaty.

Peskov said they would hold a long conversation with a broad agenda including energy, trade, and investment, Their discussion will take place eight days after a Russia-U.S. video call in which U.S. President Joe Biden warned Putin against invading Ukraine and Putin told him Russia needed legally binding security guarantees from the West.