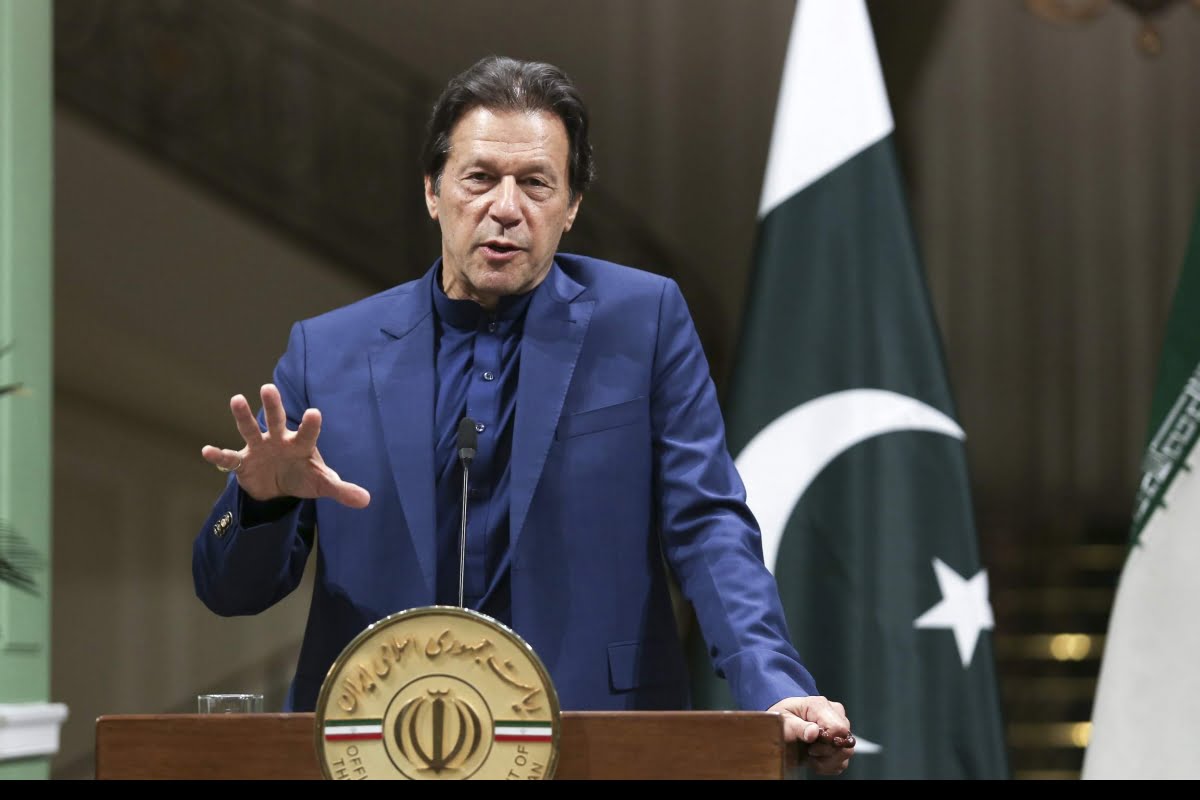 A Pakistani media report quoted a senior Minister as saying that Pakistan has decided to elevate the status of Gilgit-Baltistan to that of a full-fledged province with all constitutional rights. Gilgit-Baltistan is one of the disputed territories of India and (if made a province) would become the fifth province of Pakistan.

According to a report in the Express Tribune, Minister for Kashmir and Gilgit-Baltistan Affairs, Ali Amin Gandapur, on Wednesday said that Prime Minister Imran Khan would before long visit the region and make the conventional declaration to raise Gilgit-Baltistan to the status of an undeniable territory with every single protected right.

After consulting all stakeholders, the Pakistani government has decided in principle to give constitutional rights to Gilgit-Baltistan, the Minister told reporters.

India has said the Government of Pakistan or its judiciary has no locus standi (the right or capacity to bring an action or to appear in a court) on territories illegally and forcibly occupied by it. India completely rejects such actions and continued attempts to bring material changes in Pakistan occupied areas of the Indian territory of Jammu and Kashmir. Instead, Pakistan should immediately vacate all areas under its illegal occupation, the Ministry of External Affairs said in May while protesting Islamabad’s efforts to bring material change in Pakistan occupied territories.

Ali Amin Gandapur also said that the work on the Moqpondass Special Economic Zone would begin under the China Pakistan Economic Corridor (CPEC). The CPEC, which connects Gwadar Port in Pakistan’s Balochistan with China’s Xinjiang province, is the flagship project of Beijing’s ambitious Belt and Road Initiative (BRI). India expresses strong opposition to the China Pakistan Economic Corridor as it passes through the disputed territory (Gilgit-Baltistan) and hence violates India’s sovereignty.