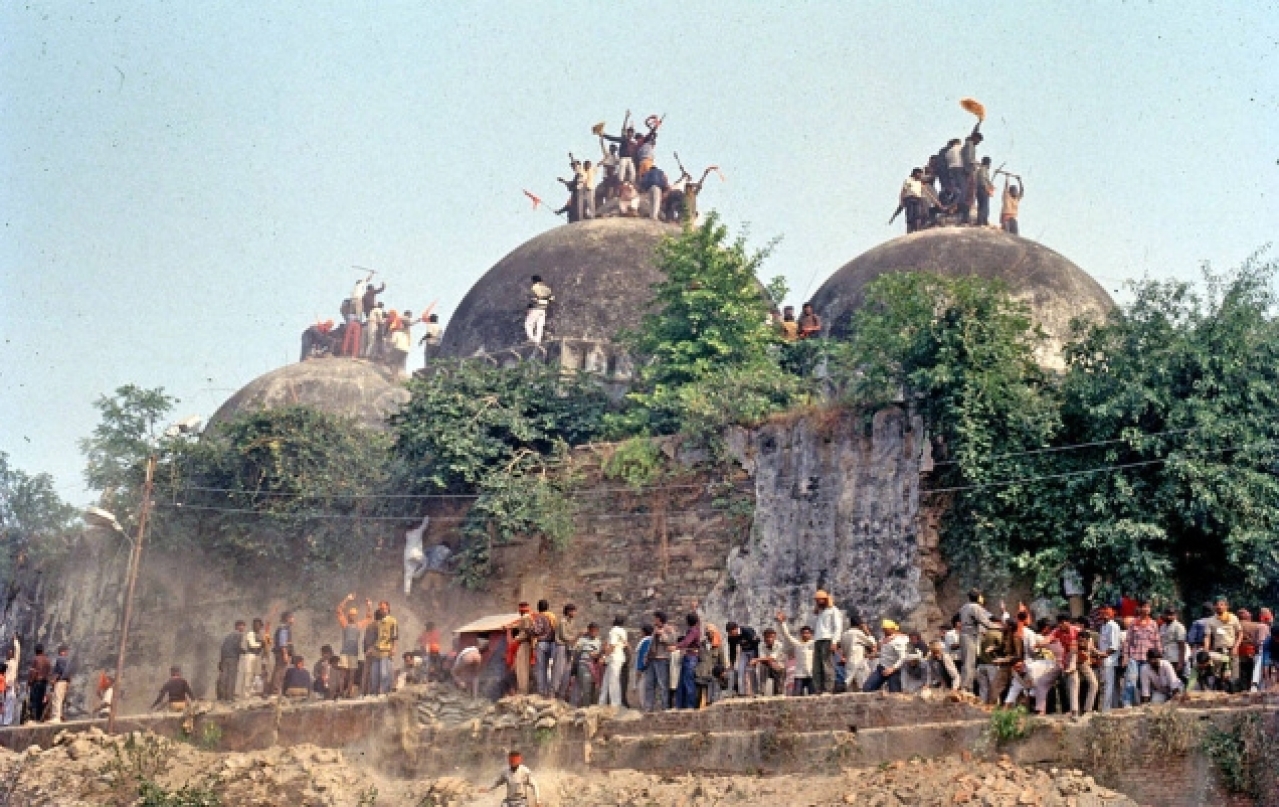 A special court in Lucknow delivered the much-awaited judgment on Wednesday in the 1992 Babri Masjid demolition case. So before the verdict lets see what was the case is all about, what happened on 6th December 1992.

According to some beliefs, it was originally the site of a Hindu temple that was demolished to construct a mosque known as Babri Masjid. For their part, Muslims claim that the land was titled to them and Mir Baqi built the mosque on it in 1528 on orders of the first Mughal emperor, Babur. Both Hindu and Muslim sides claimed ownership of the site and that led to an eventual lockdown of the area by the government. Later many political parties raised this issue for there own benefit, Uma Bharti an MLA of BJP has given many hate speeches on this topic(according to the evidence provided in courts) this lead many Hindu unsocial elements on December 6, 1992, demolished Babri masjid, an action that triggered communal riots all over India, killing at least 2,000 people including many journalists, innocent people present at the place, many eye witness journalist says that BJP leaders L K Advani and other just watched the demolition and have a smile on the face and “chanting Jai Shree Ram” and “Ek Dhaka or do majid todh do”. Over the years, the matter has been brought up by both groups in various courts of the country.

The one case was filled against the many unknowns ram Sevaks (according to them) who had climbed the top of the mosque to smash it with hammers and the other case was registered against eight people, namely Advani, Joshi, Bharti, and Vinay Katiyar of the BJP, and the Vishva Hindu Parishad’s Ashok Singhal, Giriraj Kishore, Vishnu Hari Dalmia and Sadhvi Ritambhara. Of these, Dalmia, Kishore, and Singhal have died.

On 5 October 1993, the CBI filed its first charge sheet against 40 people, including the eight leaders, the CBI filed a supplementary charge sheet on 10 January 1996, alleging a larger conspiracy and a planned attack on the Babri Masjid. Later cbi added nine more people in the case,(Shiv Sena leaders Bal Thackeray and Moreshwar Save) In 1997, Lucknow court framed the charges (including criminal conspiracy) against all the 48 accused. But 34 of them appealed in the Allahabad High Court for revision and court granted a stay.

After a long wait in 2001, the high court ordered to drop criminal conspiracy charges against Advani, Joshi, Bharti, former UP CM Kalyan Singh and others by this decision many evidence and eyes witness were neglected and made the case weak. But in July 2005, the Rae Bareli high court re-framed the charge of ‘inciting hate’ against Advani.

WHY SO DELAY INJUSTICE

After re-framing charges at rae bareli court the, 27 accused appealed in Lucknow high court as a result 21 accused will be trial in Rae Bareli, the other 27 accused will be trial in Lucknow. This lead to a situation where, the same case was being argued in the two separate courts. So 2011, the CBI finally approached the Supreme Court, which decided to transfer the Rae Bareli part of the trial to Lucknow as well. For the next seven years, several review petitions were filed in the courts against the framed charges, which led to a further delay.

There were over 30,000- 40,000 witnesses to the demolition, and oral evidence who played an important role in the trial. During the investigation, CBI put 1026 witnesses in the final list on which the establishment of the criminal conspiracy case against the eight BJP and VHP leaders. The case trial was officially started in 2010 before that the court was just stuck at framing of charges, this was major issues for CBI because in 2010 they have to trace down the witnesses, so they traveled almost all over the country, England and Myanmar too. In the end only 351 witnesses came to court for the trail. The other important evidence includes speeches that were made by these leaders when Advani’s rath yatra for a Ram Janmabhoomi temple in Ayodhya began in 1990. These show that the idea to demolish the mosque was conceived in 1990.

But in the delay of court trials, a minority of witnesses left the case many evidence was tempted including statements and documented evidence (stated in Rae Bareli court) As a result one by one the charge on the accused were dropped by this delay many witnesses forgot some things, I talked about this on my another article “how our mind changes our memories” All these factors lead to a weakening of the CBI case .

In a verdict which was held on Wednesday, the judge agreed that the accused gathered and filled them with the hatred but there is no evidence is available and he can’t accept newspapers as pieces of evidence as the original sources of them were not produced and proved. He also did not rely on the photos of incidents as their negatives were not produced. “The video cassettes were not sealed and even the videos were not clear and as such the same cannot be relied upon. As a result in a 28-year-old case, the court set all accused free and dropped all charges against them..!!!

BUT THE QUESTION STILL STANDS WHO DEMOLISHED THE BABRI MASJID?