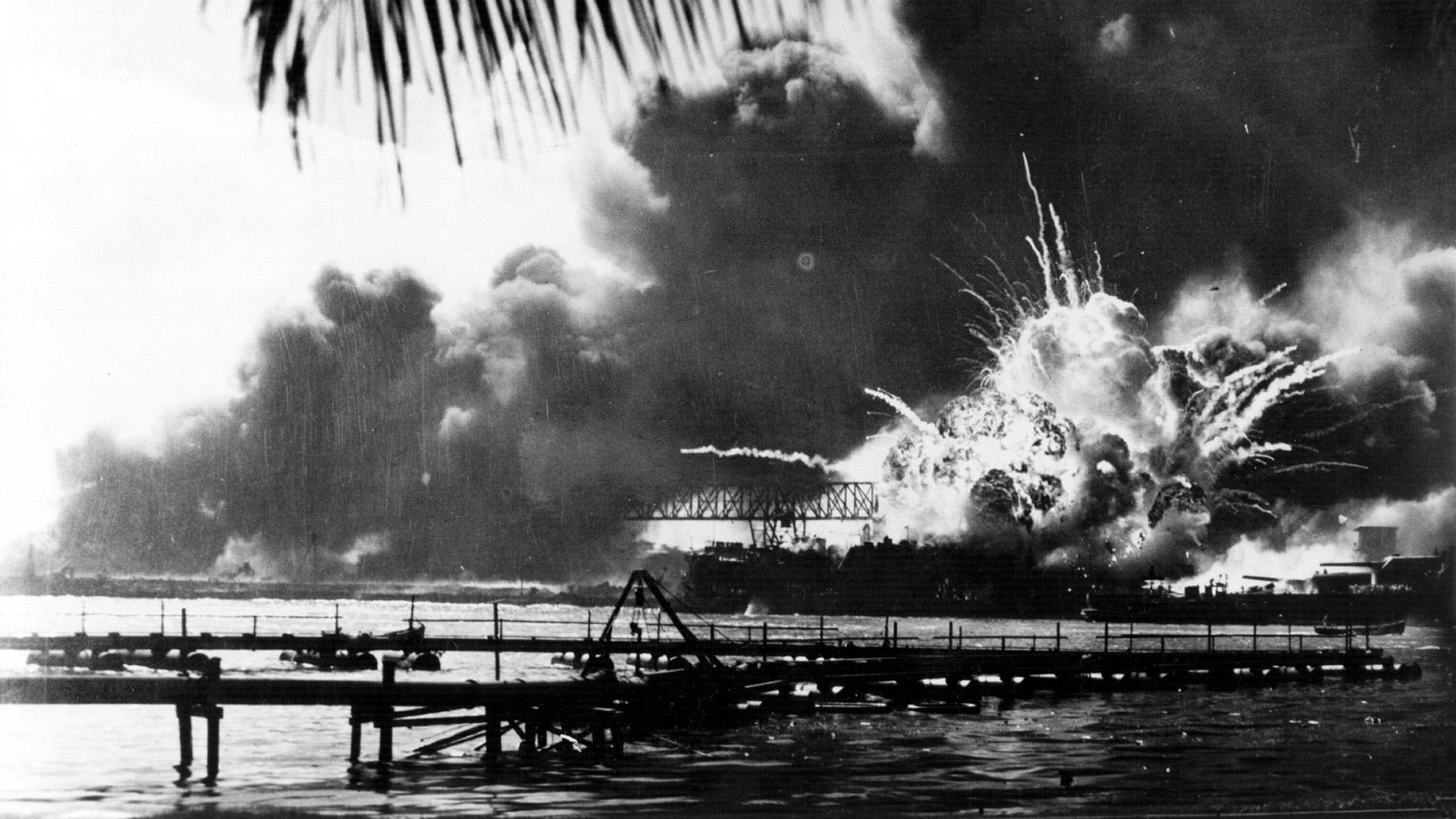 Pearl Harbor is a U.S. naval base near Honolulu, Hawaii. It was just another day for the troops and the people present in Hawaii on 7th December, 1941. The day when the imperialist force of Japan decided to throw an airstrike. Not long before 8 a.m. on that Sunday morning, several Japanese military aircraft slid on the base, where they figured out how to annihilate or harm almost 20 American maritime vessels, including eight warships, and more than 300 planes. In excess of 2,400 Americans kicked the bucket in the assault, including regular citizens, and another 1,000 individuals were injured. The day after the attack, President Franklin D. Roosevelt requested that Congress pronounce war on Japan.

On the whole, the Japanese assault on Pearl Harbor injured or decimated almost 20 American boats and in excess of 300 planes. Dry docks and landing strips were similarly devastated. Generally significant, 2,403 mariners, troopers and regular folks were murdered and around 1,000 individuals were injured.

Besides, the Pearl Harbor attack had left the base’s most essential coastal offices—oil stockpiling warehouses, fix shops, shipyards and submarine harbors—unblemished. Therefore, the U.S. Naval force had the option to bounce back moderately rapidly from the assault.

After the Pearl Harbor assault, and unexpectedly during long periods of conversation and discussion, the American public were united in their determination to go to war.

On December 8, Congress approved Roosevelt’s declaration of war on Japan. Three days later, Japan’s allies Germany and Italy declared war against the United States. For the second time, Congress reciprocated, declaring war on the European powers. More than two years after the start of World War II, the United States had entered the conflict.