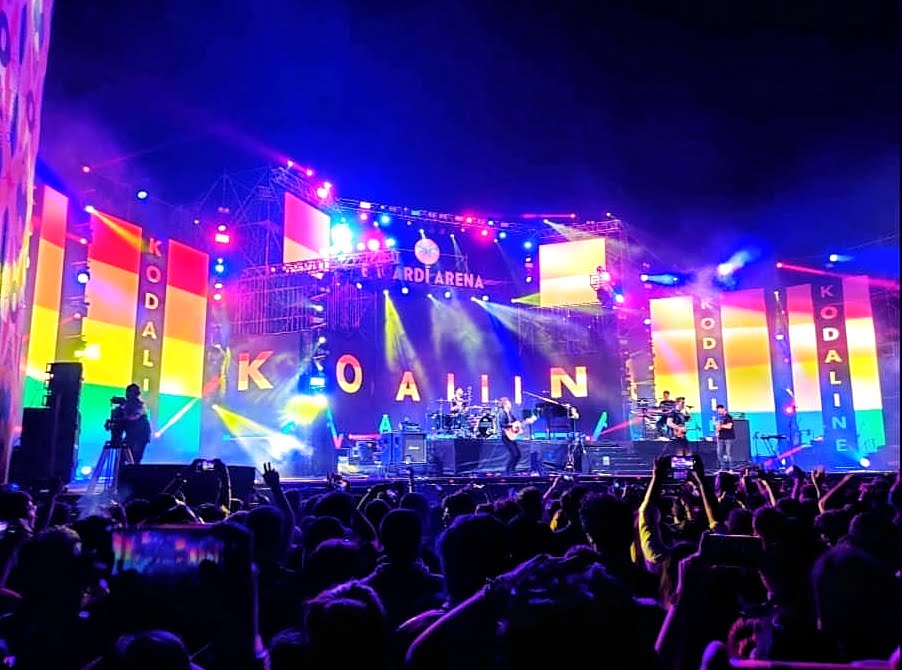 NH7 Weekender is an annual, multi-city and multi-genre, music and comedy festival held in India. It is created by Only Much Louder (OML) and is among the largest South Asian arts festivals. t began in Pune, Maharashtra, India, as a three-day, multi-genre, music festival in 2010.

This year on its 10th anniversary, it was held at 2 places. For 2 days in Meghalaya and for 3 days in Pune, the city where it started. This year it was even bigger than what it has been in the last 9 years. The three days at Pune had 6 stages and featured more than 75 artists. The 3 days at the festival, you can just be anywhere in the arena. You will have good music, good food, drinks, and one of the best crowds you can ask for. This was attended by people from around the globe. This music festival has been growing every year. If you are a music lover this is one of the must-attend music festivals. This vibe at the festival is very nice with like-minded people who are there for having a good time. For the 3 days at this festival, you can try on some awesome food and drinks.

This is known and the happiest music festival and it really is. The people around you will be always happy and be the most welcoming people you will find. This is an amazing place to meet with some people and make some really good friends. This is a must attend music festival and a place where in a span of 3 days you can get to see one of the biggest names performing. We might not be able to attend it this year but nevertheless next year will be a blast for sure.

So, if you want to see what it is like at the happiest music festival. Be sure to attend the NH7 Weekender once and you will not regret it.