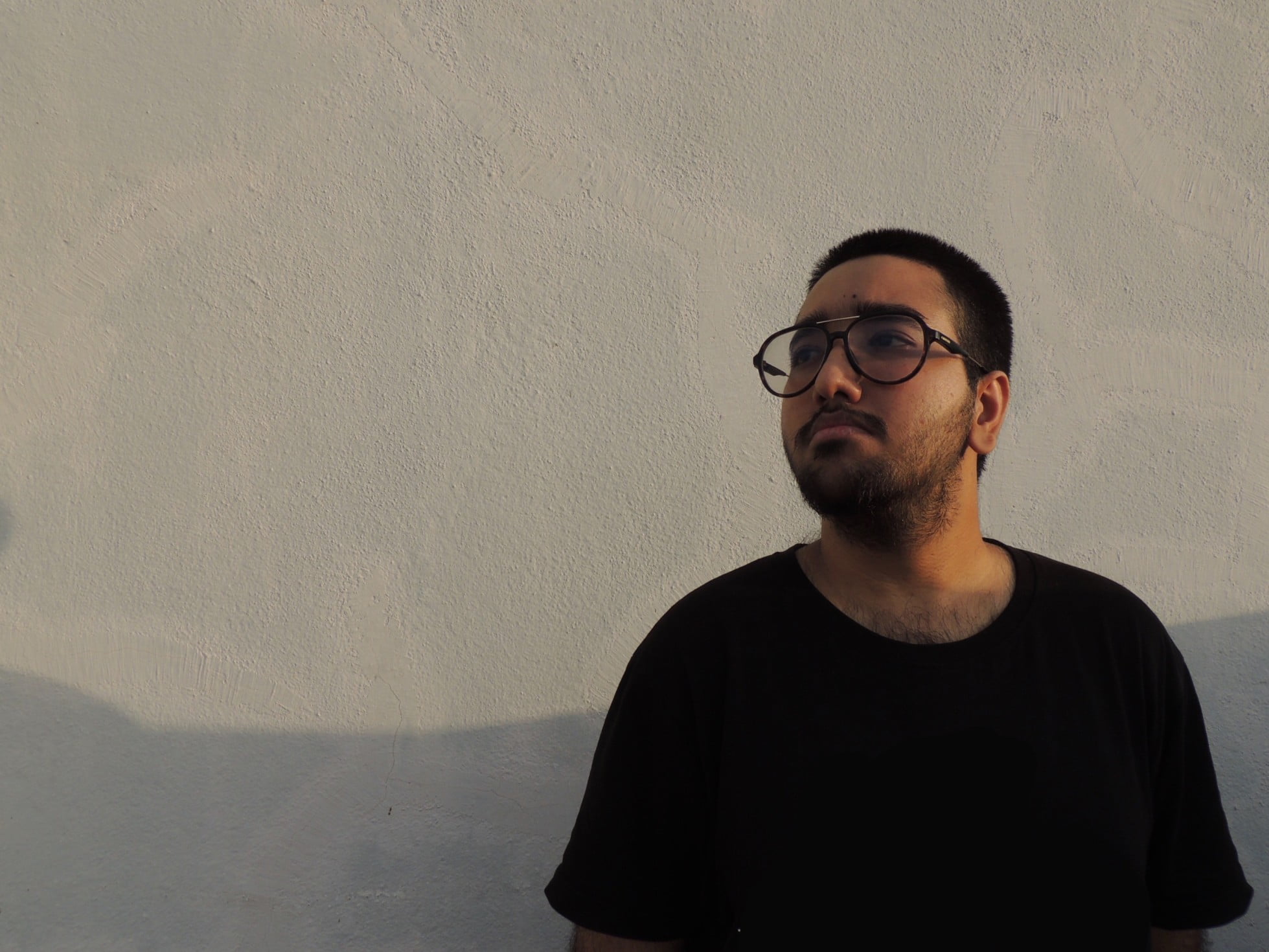 Aakash Rajan is a 19-year old singer-songwriter and a music producer, based out of Chennai, India. He’s been trained in Carnatic music background, he now produces and plays Indie soft-rock/Pop music. He released his debut full-length album along with his duo, “dusk&iris” earlier this year, called “His Story of Solitude” which has crossed 12k organic plays.

Contents
1) When did your journey as a musician begin?2) Which has been your debut song?3) What has been the story behind your first song?4) How much have social networks helped you in creating your audience?5) How do you manage the investment for your music productions?6) Who has been your inspiration?7) Where do you see yourself in the next 10 years?8) Which is your most preferred genre?9) How was life in quarantine?FOLLOW HIM ON MAJOR SOCIAL NETWORKS

Aakash Rajan likes to describe his music as “Ambient, yet groovy!”. His lyrics have something different-from-the the usual, to convey to the listener. His music draws influences from the likes of John Mayer, The Beatles, Coldplay & Owl City. Finally, he is an artist, just because of the love for it and the pleasure it gives; also cause it’s the only skill set he has, to offer the world

Here is Aakash Rajan in a conversation in GOGO Magazine.

My musical journey began with being born into a family where music played a lead role & was always there around the house. I started singing when I was 5 years old; which is when I started my Carnatic classical vocals & mridangam training. The situation was such, that I didn’t get exposed to any of the other genres of music; I used to believe that Carnatic is the only music that exists, until late-middle/high school, when I first listened to film music, particularly, A.R.Rahman; I listened to one of his latest releases back then & it blew my mind! It was at that time, when my passion for music, started showing out. I went back & listened to his older albums one by one & I found something that pulled me completely into it! The evolution of his sound! I started producing & writing my own music soon after, but never really released anything. It was in 12th grade when I decided that I wanted to get into creating music full-time. I took up an audio engineering course in Pune & I’m currently pursuing it!

2) Which has been your debut song?

My debut release should technically be the single- Life is fiction, which came out on 07.08.20. It is the leading single from my debut EP which is also titled Life is fiction. The EP should be out by October.

3) What has been the story behind your first song?

The story behind Life is fiction! It’s not really a story, but just an interesting thought that invariably gets me back to track, whenever I feel down. I’d been observing all that’s been going on, in 2020 especially. There’s so much going on It involves tints of the concept of stoicism; life puts forward a lot of experiences or hurdles to face, that can bring out any extreme emotion: sadness, happiness or anything for that matter. But you’ve got to be vigilant & not fall for it! A weird thought, I’m glad people really understood the perspective & the depth of the thought!

4) How much have social networks helped you in creating your audience?

5) How do you manage the investment for your music productions?

Well, I do sing, write & produce, all by myself. And I have my friends to mix & master. So, there’s isn’t a lot of money I spend on music production. Marketing is where I end up spending the most & thanks to the best production house ever- my family. I mean, at this point at least! I turned 19 this year & I’m still in college now. So, I guess it makes sense.

I look up to artists/bands like The Beatles, Coldplay & Finneas (Billie Eilish) a lot. A lot of Indian indie-artists inspire me too, with their incredible creativity; I really look up to them too! And, as I said, it all started with A.R.Rahman. He’s the guru.

7) Where do you see yourself in the next 10 years?

10 years from now! Interesting! I’d love to see my music reach across the globe. Yeah! 10 years is a quite a long period!

Amazing! A really needed the time to concentrate & give some attention to me. A lot of music-making happened. I study in Pune, so I have most of my equipment there! I just wish I had my keys & guitars with me. Would have been better! Still! Had fun composing & producing with the laptop keyboard haha!