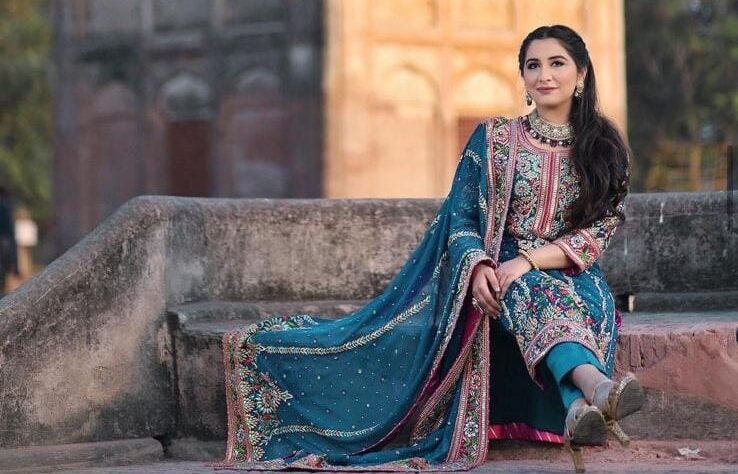 “Not a piece of architecture,
but the proud passions of an emperor’s love
wrought in living stones.
Pull Moran…..destination love!!!!’

Ishq Pyaar Mohabbat or a brilliant move by an ace strategist that Maharaja Ranjit Singh was; we shall never know. But the Baradari the shiv temple and the bridge with the canal lay testimonies to the love between a Maharaja and a lower cast natch girl from the village of Makhanpur. Moran was a kankar by caste a resident of a small village in Lahore and a Muslim whereas maharaja Ranjit Singh a high caste Sikh king was smitten. So much so that it is said that the Maharaja accepted the punishment of public flogging by Akal Takht for his love. Love makes you accept and conquer!

In fact, the story behind the building of this beautiful place is equally interesting. Maharaja used to travel frequently between Amritsar and Lahore and therefore he had constructed a Persian style rest house known as Baradari. Maharaja frequently would stay at Baradari One day, Moran was summoned by Maharaja and while she was crossing the canal (which had no bridge)on horseback, one of her slippers which were made of silver and was gifted to her by Maharaja fell in canal and got lost. She came before Maharaja in Baradari bare feet with the remaining slipper in her hand. Maharaja got so upset with it that he immediately ordered to build a bridge over the canal. Sooner, the canal had a small bridge made of it. Apart from the bridge, the Maharaja also made one temple dedicated to Lord Shiva, One Mosque, one Gurudwara and one Sarovar to store water.

In fact, the canal over which the bridge was made, was dug at the behest of Shahjahan in the early seventeenth century. The purpose of the canal was to bring the water from river Ravi from Amritsar to Lahore for irrigation of Shahjahan’s favourite Shalimar gardens. Maybe the connection to Taj was in the air. And pull kanjari despite its testimony to love was called so by the caste of Moran and nothing seemed to alter it till Manveen Kaur Sandhu Known for her interest in art & history and its preservation, and Principal Sprin Dale School Amritsar stressed the need to replace the name “Pul Kanjari” to “Pul Moran” as the word Kanjari is taken as abuse in Punjabi.

She cited that it was the quality and behaviour of Moran that brought her nearer to a king. And henceforth it was Pull Moran a beautiful testimonial to love where now pre-wedding shoots are held to commemorate love. In fact, Mahzabeen Pirzada Sandhu is the one carrying the torch forward from her mother in law with the upkeep of the place including keeping this symbol of love alive with brilliant shoots of love stories crafted on the fabric being shot here.

She runs a beautiful beautiful label that makes dreams in fabric a detailed embroidered poetry on rare and innovative fabrics co-joining Lahore and Amritsar and which are sometimes beautifully shot at Pull Moran. Loved being a part of one such day at this historical love curation and was amazed to see the number of pre-wedding shoots and tourists at the historical magnificence.

Mahzabeen and her crew — warm friendly and forthcoming about the place its rich culture and its beauty were perfect hosts.
But even more perfect we’re the creations that were being shot at the worthy location. A very interesting tribute to the love of the maharajah. And an amazing way to keep history alive and relevant for most gen zee who would otherwise probably not notice it.
The power of social media in the resurrection of historical places, the power of labels like Mahzabeen Pirzada taking interest in such places the power of history being revived maybe even by pre-wedding shoots should be good for historical places being neglected for lack of funds and interest.

So this month of love visits a historical site with your love to relive a story as old as time and as new as your Ishq.