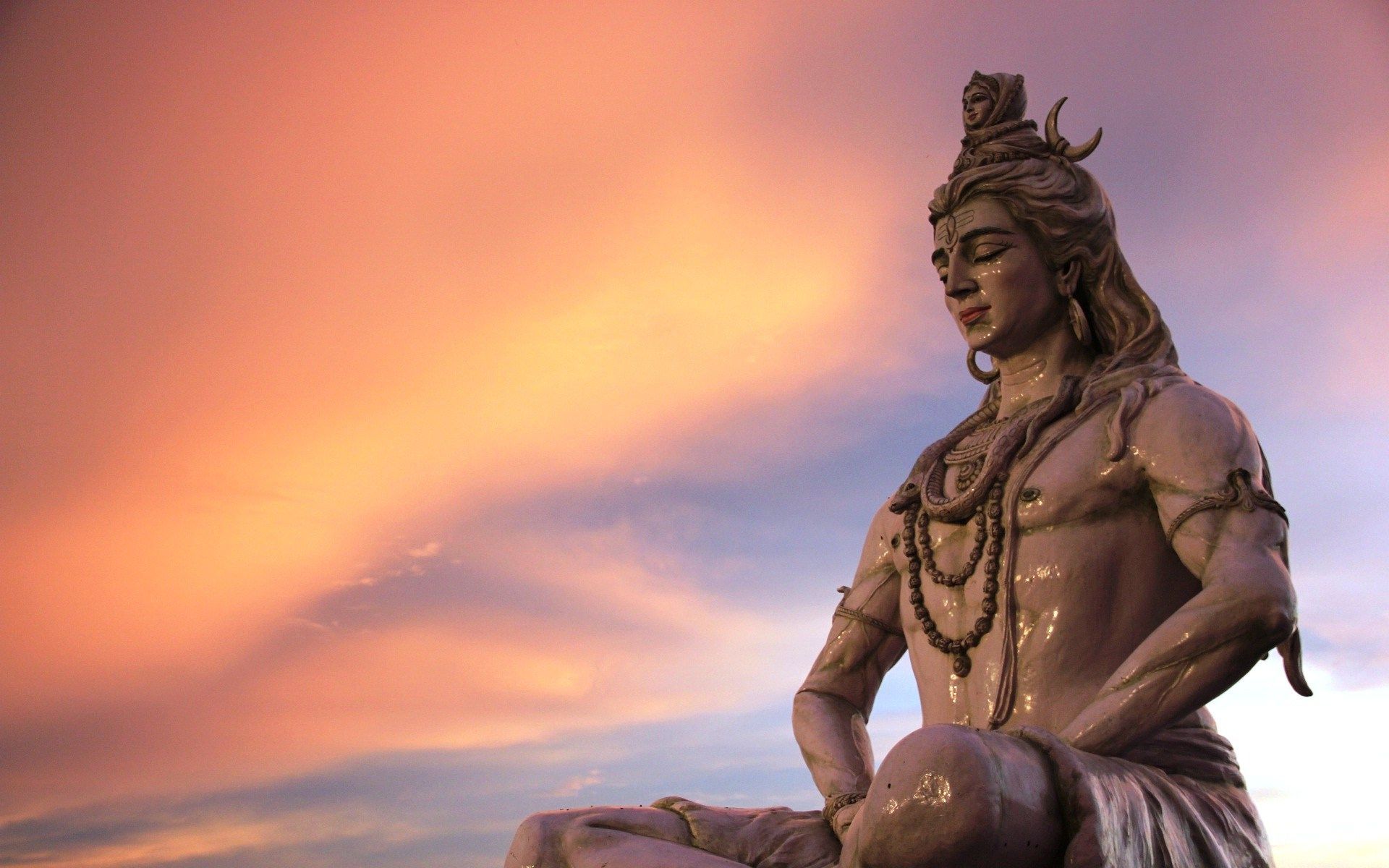 Mahashivratri is predominantly a Hindu festival and is celebrated annually in honour of Lord Shiva, the God of destruction. Shivratri is celebrated in every month of the luni-solar calendar, in accordance with the Hindu calendar but once a year, in late winter Mahashivratri is celebrated to commemorate the oncoming summer. Mahashivratri, literally translates as ‘the great night of Shiva’ and according to legend, it is on this night that Lord Shiva performs his heavenly dance or ‘tandav’.
On this day devotees of Lord Shiva, observe a day-long fast, remain awake all night and perform puja during Nishita Kaal to celebrate the auspicious occasion of Maha Shivratri.

As per Hindu mythology, from the birth of Lord Shiva to the legend of Neelkanth and marriage with Goddess Parvati, there are several stories and beliefs on why we celebrate Mahashivratri.

It is believed that after the death of Sati, Lord Shiva went into deep meditation. Sati reincarnated as Parvati. Therefore, Mahashivratri marks the union of Shiva and Parvati on the 14th day of the dark fortnight in the month of Phalguna
As per Hinduism, it is also believed that Shiva performed the dance of preservation, creation and destruction on this nights. However, as per some Mahashivaratri is a thanks-giving ceremony. This story talks about a time when Lord Shiva saved the world. He drank and held the poison in his throat instead of swallowing it which turned his throat blue. From there, the name ‘Neelkantha’ (the one with the blue throat) originated.

This year Mahashivratri was observed on 11th March, and people celebrated it (as always) by fasting and visiting the temples to pay tribute and seek blessings from Lord Shiva himself. The temples see long queues every year on the occasion of Mahashivratri.