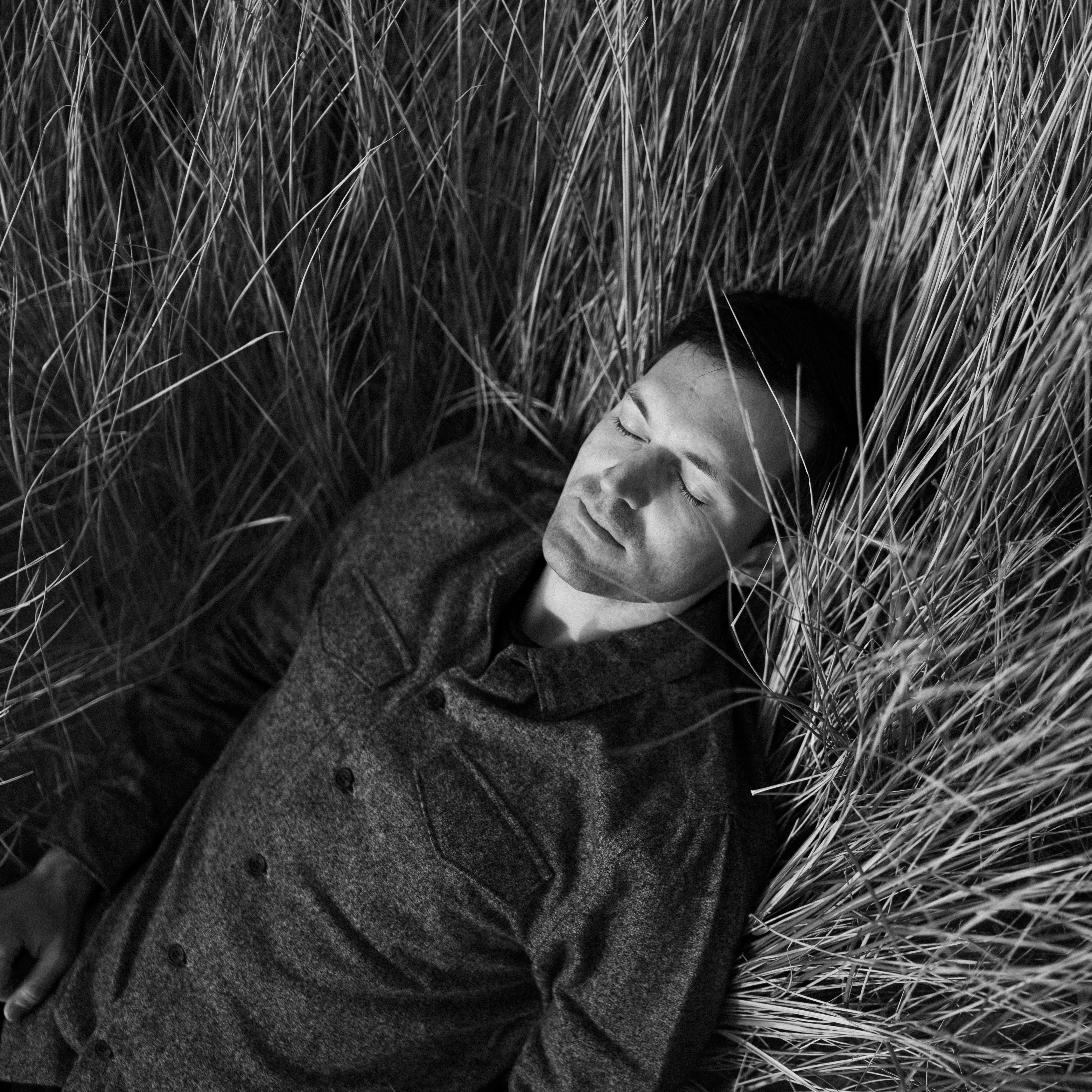 Berkshire-born, London-based singer-songwriter Lorne is a classically trained pianist, whose life has been shaped by music. Introduced to the piano at just seven years old, his life has been trickled with creativity, enriching his mind and sculpting his future as a musician. After first listening to Peter Gabriel’s music in his teens, Lorne was taken by his sound and notes the musician as a great influence on his music. Also drawn to established songwriters such as Damien Rice, Coldplay, and Elbow, his attraction to melodic pop and ambient rock is evident in his ideas.

Echoing the atmosphere and emotion of Lorne’s debut EP Maze released in 2017, “Bow Out” is an exciting progression that combines poignant vocals, soft piano movements, and electronic-pop layers. Inspired by the end of a friendship, the track emits a cloudy haze, with the atmospheric soundscapes, rushing strings, and building percussion adding power and weight to Lorne’s melancholic song structures. Lorne shares, In the lyrics, I looked for ways to describe the need for space and a way out of a difficult situation.

Keen to mimic the reflective mood of the track, Video Director Olly Cooper conceived the idea for the artwork, with the moody visuals on West Wittering Beach capturing the pensive sentiment of the track. Performing his songs to a welcoming range of audiences, such as BBC Introducing, The Troubadour, and Notting Hill Arts Club, featuring on Spotify editorial playlists, as well as garnering support from the likes of Clash and Music Week, his music has reached over three million streams across a range of music platforms, making him one to watch this year. 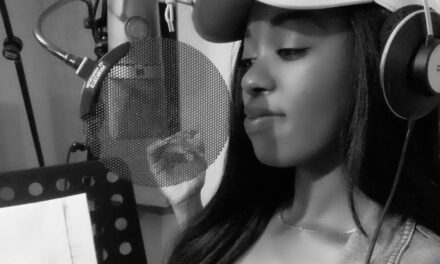 AISHA NOEL – SINGER AND A SONGWRITER 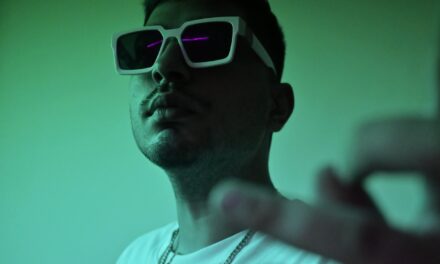 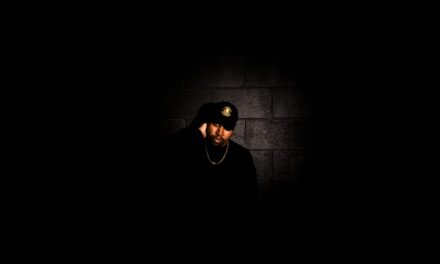 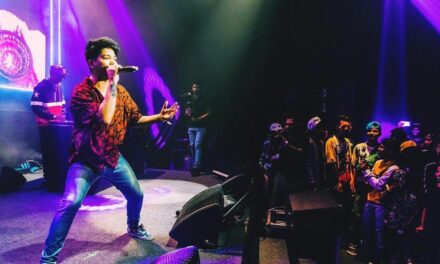