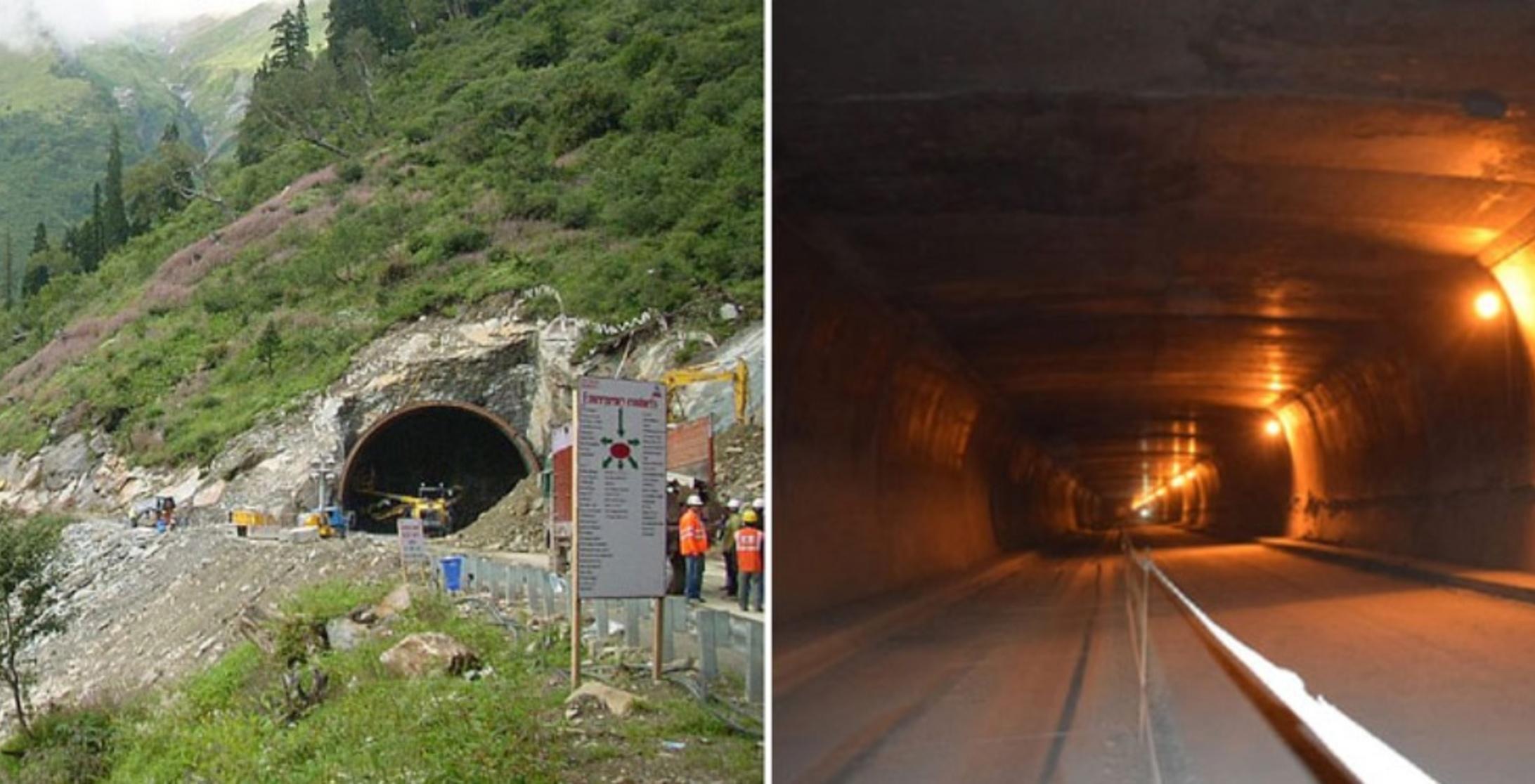 Devbhoomi Himachal Pradesh is once again all set to establish itself on the world map. This time though, the state will become the beholder of the world’s longest highway tunnel. 9 KM long, The Rohtang Tunnel is all set to be inaugurated by honorable Prime minister of India Mr. Narender Modi. It is nothing less than an engineering marvel.

The Atal Rohtang Tunnel cut out under the Rohtang Pass is the longest high-elevation highway tunnel on the planet. Planned to be initiated by Prime Minister Narendra Modi in late September, the passage will guarantee continuous, round-the-year traffic among Manali and Leh. Himachal’s ancestral area Lahaul-Spiti, as well, will be associated with different pieces of the state in any event, during winters. The passage is along one of just two courses into Ladakh and will get key to resupplying the military army there. The other course into Ladakh is by means of the Zojila Pass which interfaces the Kashmir Valley with Drass.

Cutting through the Pir Panjal range, the tunnel will reduce the distance between Manali and Leh by 46 km. The Rohtang Pass, to which the tunnel provides an alternate, is located at a height of 13,050 feet, and a journey from Manali Valley to Lahaul and Spiti Valley, which normally takes around five hours to negotiate, would now be completed in little over ten minutes. While the tunnel will be a boon to the residents of the Lahaul and Spiti Valley who remain cut off from the rest of the country in winters for nearly six months due to heavy snowfall, the tunnel will provide almost all-weather connectivity to the troops stationed in Ladakh.