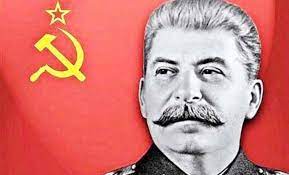 Joseph Dzhugashvili was born in 1879 in the small town of Gori in the province of Georgia. He took the name “Stalin” after he joined the Bolsheviks in 1904. His parents were poor peasants; his father, a shoemaker, had been born a serf. Joseph’s mother wanted him to become a priest and he was educated for four years at Tiflis Theological Seminary, but he hated its repressive atmosphere and was expelled in 1899 for spreading socialist ideas. After 1917, thanks to his outstanding ability as an administrator, he was quietly able to build up his own position under Lenin. When Lenin died in 1924. Stalin was Secretary-General of the Communist Party and a member of the seven-man Politburo, the committee which decided government policy.

At first, it seemed unlikely that Stalin would become the dominant figure; Trotsky called him ‘the party’s most eminent mediocrity… a man destined to play the second or third fiddle. The Menshevik Nikolai Sukhanov described him as ‘nothing more than a vague, grey blur’. Lenin thought him stubborn and rude and suggested in his will that Stalin should be removed from his post. Comrade Stalin has concentrated enormous power in his hands,’ he wrote, and I am not sure he always knows how to use that power with sufficient caution…. He is too crude, and this defect becomes unacceptable in the position of General-Secretary. I, therefore, propose to comrades that they should devise a means of removing him from this job.”

The most obvious successor to Lenin was Leon Trotsky, an inspired orator, an intellectual, and a man of action – the organizer of the Red Armies. The other candidates were the ‘old’ Bolsheviks who had been in the Party since the early days: Lev Kamenev (head) of the Moscow party organization), Grigori Zinoviev (head of the Leningrad party organization and the Comintern) and Nikolai Bukharin, the rising intellectual star of the Party. However, circumstances arose which Stalin was able to use to eliminate his rivals and rise to power. 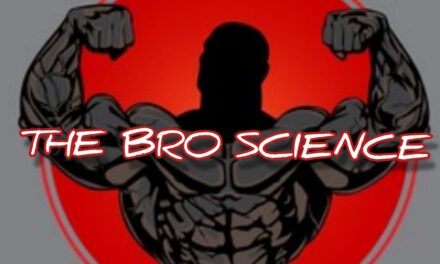 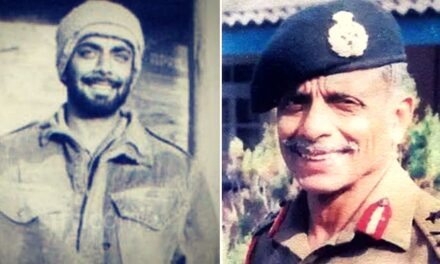 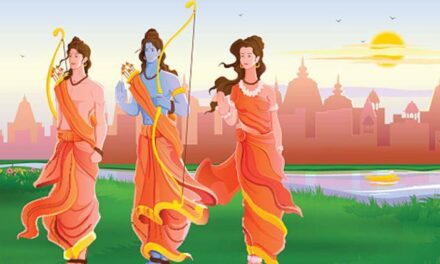 A much lesser known Ramayana