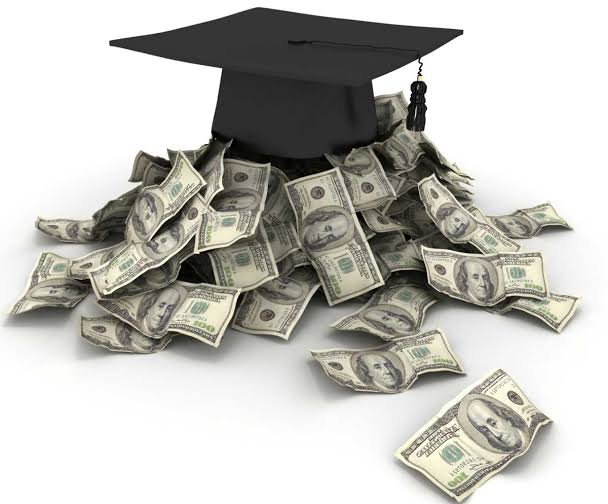 The country that was home to the greatest advocates of education this world has ever seen. The place whose institutions were sought after by scholars from various corners of the whole wide world because of the unbelievable imparting of knowledge offered by them.

I am talking about none other than the only country in the world to be designated with the title of ‘Jagatguru’, the teacher of the world. India, has been the largest producer of engineers and doctors, and yet we are a third world country. So where did it all go wrong?

The major issue with the educational system of India is the institutions that provide the education. Today, these places which were once worshipped for being an imparting source of knowledge, have now reduced to just business outlets of millionaires opened to make them billionaires.

We have created a system and an atmosphere where we think the amount of money charged by the institution is equivalent to the quality of education provided. But believe me, education is the last thing in the minds of such institutions. They simply don’t care about education.

Even in today’s time, when a pandemic is creating doubts over the mere existence of humans, these institutions are more worried about the payment of fees and to ensure maximum profits.

The focus has completely shifted from acknowledging the intelligence to just conducting examinations. Famous institutions of the country have now become notoriously known for creating ample amounts of pressure on students to score more marks, not to gain more knowledge. The Petroleum College of Uttarakhand was recently found conducting examinations of the students even when the UGC had given guidelines to refrain from this.

Not just this, the college was also creating UMC cases of students just because they had an electronic device kept closer to the laptop they were giving examinations on. Without even acknowledging the fact that they might not even know about this, the institution took decisions that might even be destructive regarding their careers.

It’s not just this college, some top colleges in Punjab around famous cities like Jalandhar and Chandigarh were found to give online classes but just for the sake of the name. Just sharing of the ppts by the faculty and the students were left on their own to figure out the concepts and ideologies of the subjects.

Is that how we educate our youth? The national capital, known to be the hub of the best higher educational institutions is also not far behind in the list. One of the countries leading universities in the NCR region is also doing the exact same things, forcing students through the same pressurizing process without realizing the disastrous outcome. As per a survey done by the Gogo Magazine, 86% of students think that education has just become another business in today’s time. 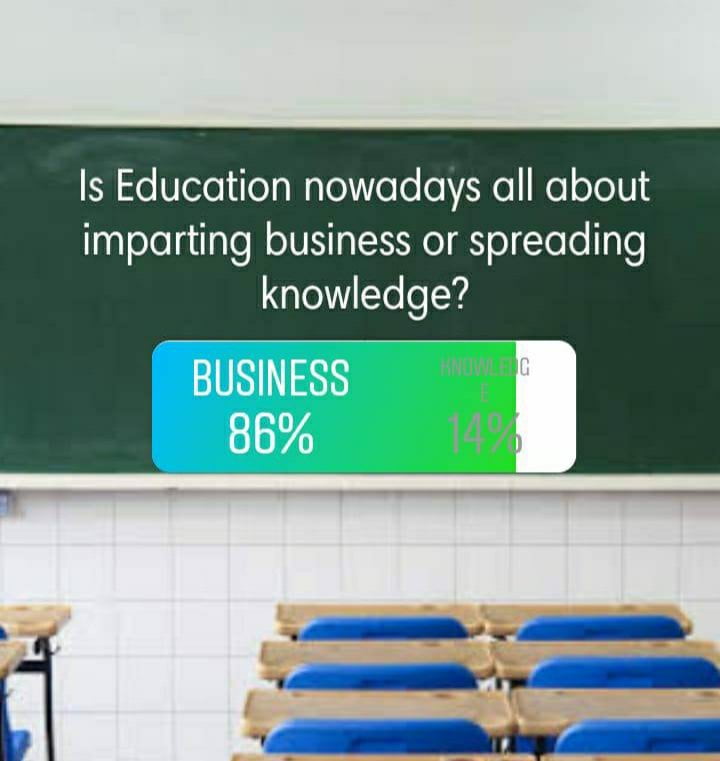 Every college, every university seems to be in a race to become the number one provider of jobs, packages, not even thinking once what they are putting their students through. Apparently, students are just numbers for them that are giving results, like lab rats. Is this what our future is supposed to be? Is this what we are teaching to the world? India has one of the leading numbers of student suicides and no one seems to be interested in talking about it. Everyone thinks that students are immature, taking hasty decisions, but no one is ready to question the system that is making them do this.