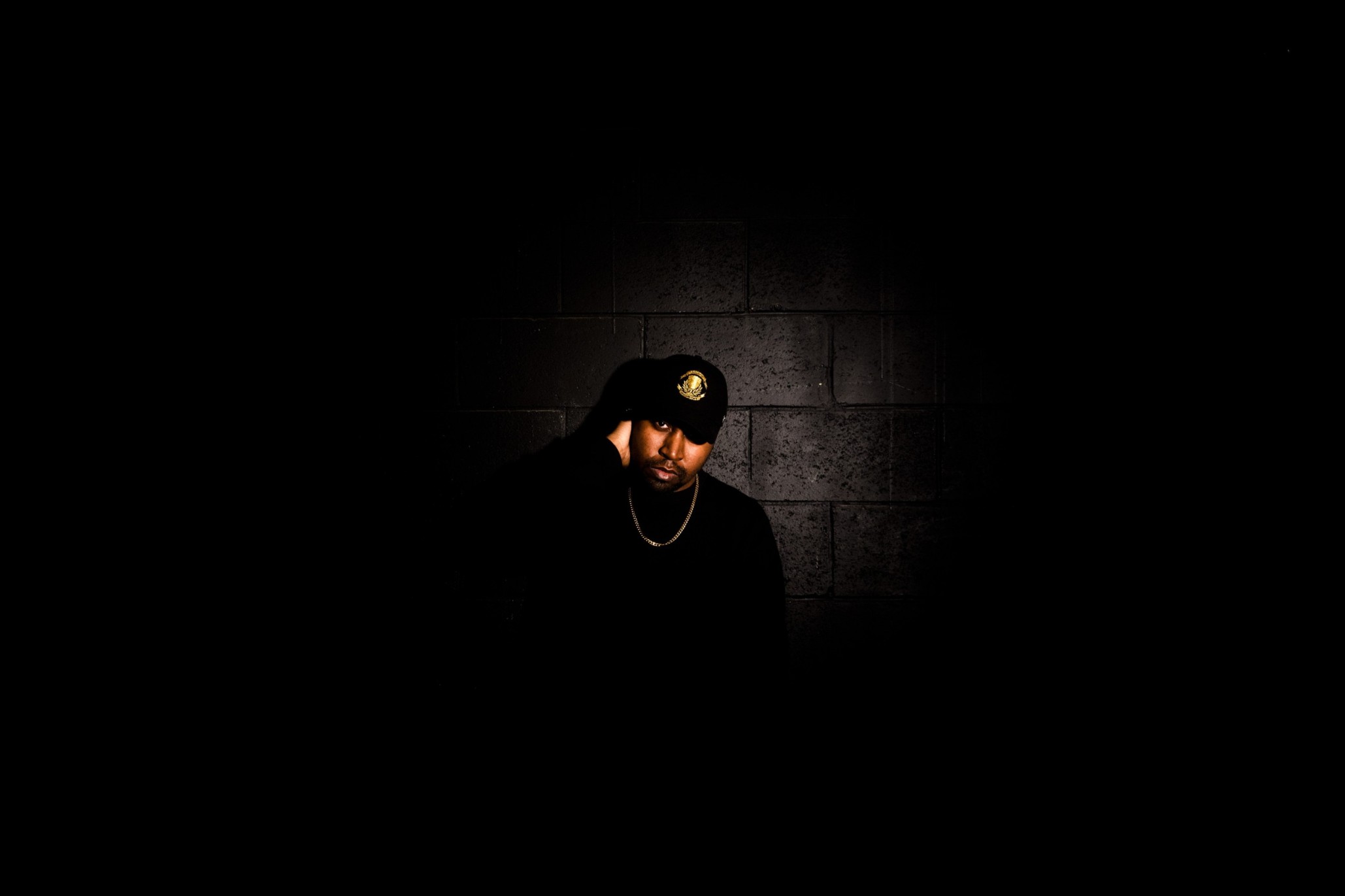 Alternative Visionary Artist James Worthy has long considered the name to be central to his life, and identity. “Worthy” represents the dedication, and passion towards his craft. Raised in New York, the musician attributes his hometown as a major influence on his style, and sound. Born in 1992 in Queens, New York as James Allen Worthy, James started pursuing music at the age of 16; the singer, songwriter, and producer’s first musical experience was at his high school recording studio. His initial foray into music consisted of learning the art of songwriting which turned into music production shortly after. Worthy was also highly influenced by artists such as A Tribe Called Quest, Whodini, Kanye West, Frank Ocean, and The Weeknd. While studying those artists he taught himself how to sing in 2009. In 2017, James transitioned from production to artistry and began recording. His debut single Wine For Me under the manicure Kings X2 was released in September 2017 and peaked at #10 on the Billboard Hot Singles Chart. Going into 2018, James released his official single “Move” which featured Whodini. The song amassed over 1 million streams upon the first week of its release. Following up to 2019 he released his debut EP Blu Leisure which also became critically acclaimed. After massive online success, he later released his sophomore EP Kaleidoscopes in January of 2020.

Here is James Worthy in a conversation with GOGO Magazine.

It pretty much began in a place called Queens, New York which is where I am from. Being around many great musicians, and talents at a young age gave me lots of inspiration to be in the music business. Most didn’t realize I was a songwriter before I became a music producer as well. The journey began from there just experimenting with different genres of music, and finding my identity.

2) Which was your first track?

Oh man it was so long ago. I believe one of the earlier ones was from an artist by the name of Yung Berg entitled “Electric Disco”.

3) How was your experience in Grammy?

Amazing to say the least! Just being a part of the process was very inspiring, and a gratifying moment. It just made me work harder to get the win.

So many people from Whodini, A Tribe Called Quest, Nile Rodgers, Quincy Jones, Michael Jackson, Kanye West, The Weeknd, and so many others!

5) How was your experience after meeting the Legend Michael Jackson?

Again another amazing experience. I was about age 10 or 11 at Webster Hall. Just even having the opportunity to be there was an honour for someone who looked up to him in high regard. It changed everything moving forward in terms of confirming that music would be my career.

6) Which has been your most memorable performance?

I would say having the chance to perform with Ecstacy of Whodini in Atlanta at Smiths Olde Bar. Just being able to share the stage with a legend who was also my mentor was something that I would never forget.

So my latest single entitled “In The Dark” is the first official single off my new album “Once A Fairytale” which will be releasing this summer. The song speaks on the fictional, and non-fictional displays of making love “In The Dark” as a metaphor intriguing listeners to spice up their relationships by going beyond the norms of a typical romance. It’s a great record!

8) Tell us about the music scenes in New York.

I haven’t been back in a while, but New York will forever be a melting pot for music and entertainment. All though things have changed quite a bit with Covid the city still moves within the culture. As in music the sound has changed for the diverse with implications of Trap, Southern roots, and R&B.

To be honest it’s been great for me. I’ve had time to write, record, and create more than ever.