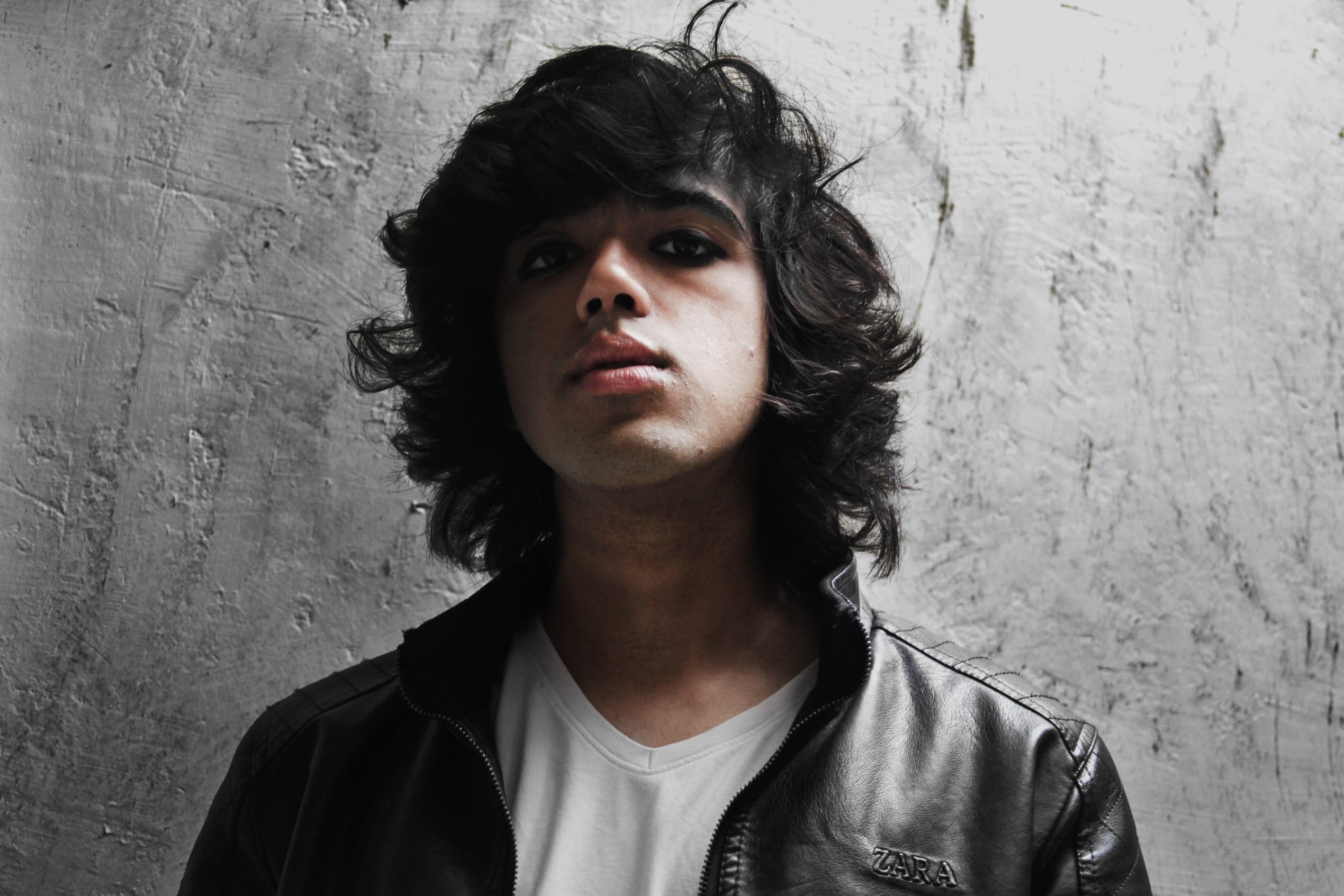 Manas Raj Kumar (Manas R.K.) is an emerging 19-year-old drummer and musician from India with a penchant for dark and reverberating rock melodies. Growing up in a home resonating with diverse sounds, it was only a matter of time before he picked up an instrument. Lured by the infectious beats that brought songs to life, he knew drums were his calling. He started taking lessons when he was about 8, and with over a decade of practice and perseverance, drumming has slowly become a part of his identity, artistically and personally.

Contents
1) When did your journey as a musician begin?2) Which was your first song? 3) Which has been your most memorable live performance?4) How do you manage investment for your music productions?5) Who has been your inspiration?6) Where do you see yourself in the next 5 years?7) Tell us about your latest track. 8) Which is your most preferred genre?9) Tell us more about your experiences in Berklee College of Music.10) How was life in quarantine?

Currently working on composing original music as a solo artist, Manas is known as the founder and drummer of Inverted Zebra, a cover band exploring the genres of classic, alternative and progressive rock. Manas is inspired by the appearance and stage presence of rock bands in the 60s-80s era. When performing on stage, he wears dark clothes, keeps his hair long and messy and puts eyeliner, all making him stand out and making his look more unique. Most adept at the drums, Manas is often found on the keyboard, ukulele, and harmonica. This wide range of instrumental talent allows him to explore psychedelic blends of acoustic, electronic and percussion-based riffs. To manifest his musical visions, he seeks to work with various artists, gathering the most fitting musicians from across the globe for his compositions. After the success of his first release, ‘Colours Turn Dark’ in November 2019, and his second release, ‘Existence’ in January 2020, Manas has started working on an EP of 4-5 songs comprising varying styles of rock music that is set to release later in 2020.

Manas is now in Berklee College of Music, where he plans to explore new music and diversify with bands, along with continuing his solo music career.

Here is Manas in a conversation with GOGO Magazine.

I grew up with a lot of music around me. I started playing drums when I was around 8 years old and I really got into Rock music. My journey as a musician started back then, but it was only in the recent few years that I really worked hard to improve myself as a musician and venture out of simply doing what I needed to do in class.

The first song I released was “Colours Turn Dark”. I composed this song with the help of some other musicians back in late 2019 when we were just starting off as composers and producers. This track is an alternative rock song with a psychedelic feel.
You can listen to “Colours Turn Dark” here:

I formed a rock band named “Inverted Zebra” a few years ago. In the summer of 2019, we had our best run of concerts with the most skilled band members till date, and improved setlist and some amazing crowds. I would say all of our concerts at this time were the most fun and memorable for me.

I produce all the songs that I compose and record. That way, my costs come down a large amount and I’m able to get exactly what I want out of each song.

My biggest inspiration as a drummer would be Gavin Harrison. His style of playing rock music with a smooth groovy feel that’s almost jazzy but heavy at the same time is really remarkable and I would love to play like that one day. I have some other inspirations when it comes to my look, stage presence and overall personality as a musician. Tommy Lee and Syd Barrett are two musicians who really inspired me in regards to this. I always dress in dark or leather clothes, wear eyeliner and keep my hair long and messy for my concerts, and sometimes even generally.

I have started studying at Berklee College of Music, where I will be focusing on improving myself as a drummer, producer and composer. I plan to form a rock band there and work towards making the band grow. In 5 years, I hope to see myself with at least a semi-successful upcoming rock band and with a large network of musicians and other people to work with.

My second and latest song “Existence” is a song I composed and produced all by myself, but I got some other musicians to feature in the track, including the renowned vocalist Bobby Cash. This track, which talks about life and the uncertainty of it, is a combination of deep lyrics and dark instrumentals which showcase some of the skills of each instrumentalist present in the song.
You can listen to “Existence” here:

I love Rock music, especially Classic Rock, Alternative Rock and Progressive Rock. Basically, I like music that is psychedelic, dark or energetic, or even a mixture of the three.

9) Tell us more about your experiences in Berklee College of Music.

I have just started Berklee College of Music and due to the pandemic currently present, my first semester is online. Now this is quite a tricky way to study music, and it does get difficult to play drums over video calls, but during a time like this, we don’t really have any other option.

I spent my time in quarantine working on as much music as possible. I started writing and composing an EP of 4-5 songs which I plan to release later this year. I also collaborated with many musicians from around the world, including Berklee students, to cover songs virtually and work on originals.