Does Superiority Means Exploiting Other Species? 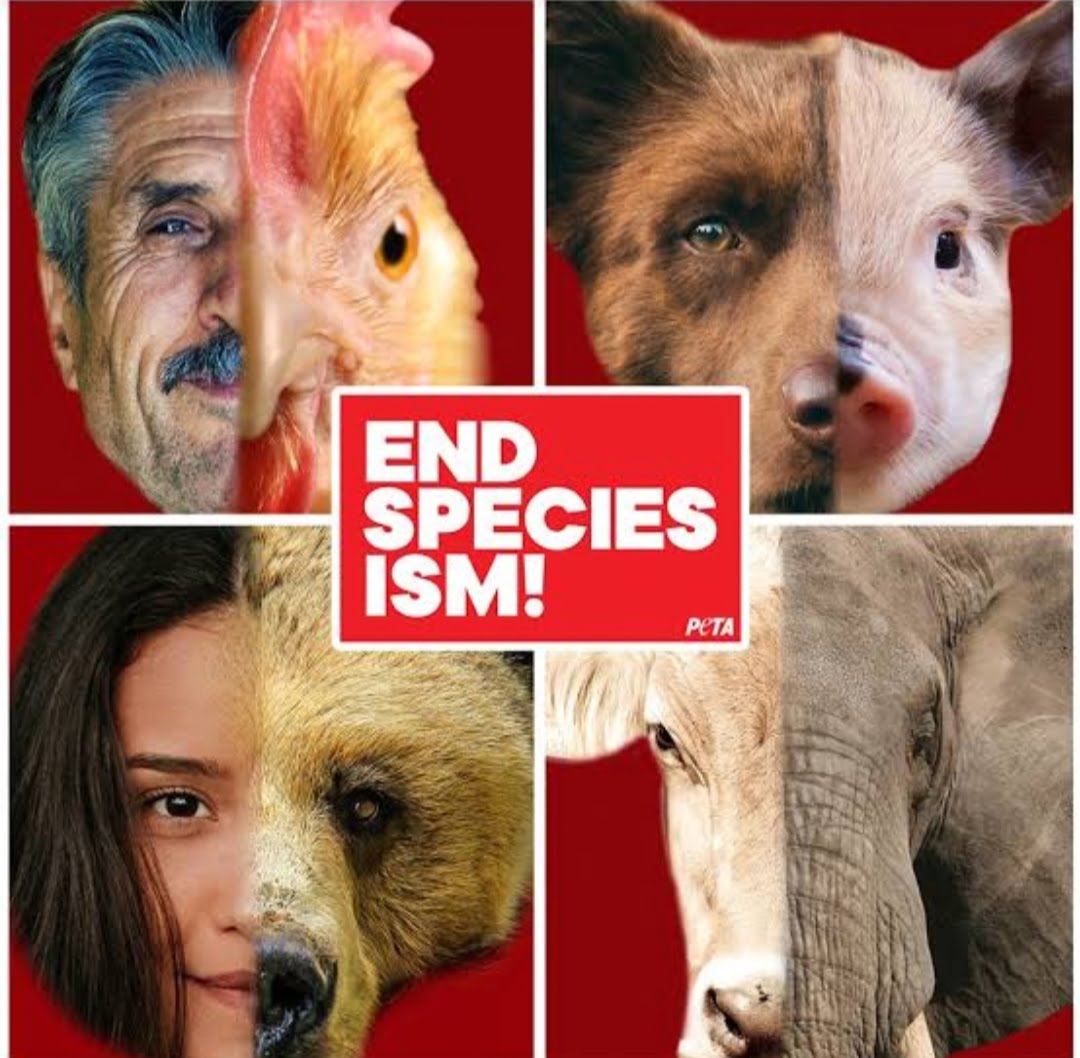 Mahatma Gandhi once said that the greatness of a nation and its moral progress can be judged by the way in which its animals are treated, but people failed to interpret the message right and ended up creating and propagating their own crooked versions of this opinion. And, these crooked versions went on from one generation to another with a greater misconstrued meaning to it.

The majority of the population accepted it as it is, without any efforts to understand it and without questioning the foundations of it. Therefore, giving birth to a toxic global view that considers animals inferior to humans. This toxic train of thought also led humans to draw non-existent distinctions between animal species, based solely on the purpose that those animals might serve them in some way.

The quest for reaching on the top of the food chain is resulting in an accelerated degradation of the environment and the wildlife in all its forms. Though the intelligence and physical capabilities of humans have far outgrown other animals, it gives us no right to discriminate against animals on the basis of their species.

The act of ‘Speciesm’ is defined as the discrimination of an animals’ importance based on their species. For instance, a hen is okay to be consumed for meat however a dog consumption is found to be cruel. The borderline hypocrisy that lies in the idea of speciesm is what makes it crooked.

The decision-making process of consuming or slaughtering an animal is solely done on the basis of cultural eccentricities and what is considered ethical by the society. This issue needs to be addressed globally. The idea of a cruelty-free life is always hindered by the superior skewed intellect.

The animals are not only being exploited in the food/dairy industry but only in other areas such as entertainment such as zoos and circuses. They are chained up and forced to live in cages for their entire life; bred in captivity; trained through harsh punishment, all for what. The forceful breeding, killing, poaching, and enslaving of animals have all accounted for the long term cruelty against animals.

The cost of human lives is not quantifiable in terms of money; however, the cost of animal lives is rated on every other restaurants’ menu. Is it fair to treat two living beings differently? If it is to observe the food chain, humans are also categorized as animals but since we have the ability to think at a higher intelligence quotient, empathy and a kind heart are all that is missing under all the cruelty being bludgeoned upon the wildlife.

Several instances of illegal trades, killing and other human actions have endangered several species of animals and have also been the cause of extinction of some of them. Diseases flourish amongst animals like a pandemic when they are forced to live too closely together in barns and in environments that do more harm than good to their health.

There is a vast history of deadly diseases being transmitted to humans through animal abuse and cruelty, one of which is looming over the world at the moment. Maybe it is the time to ask ourselves if our quest to become the superior to all the species by exploiting and abusing them is actually making us superior or leading us towards our own doom. 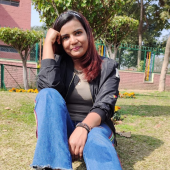 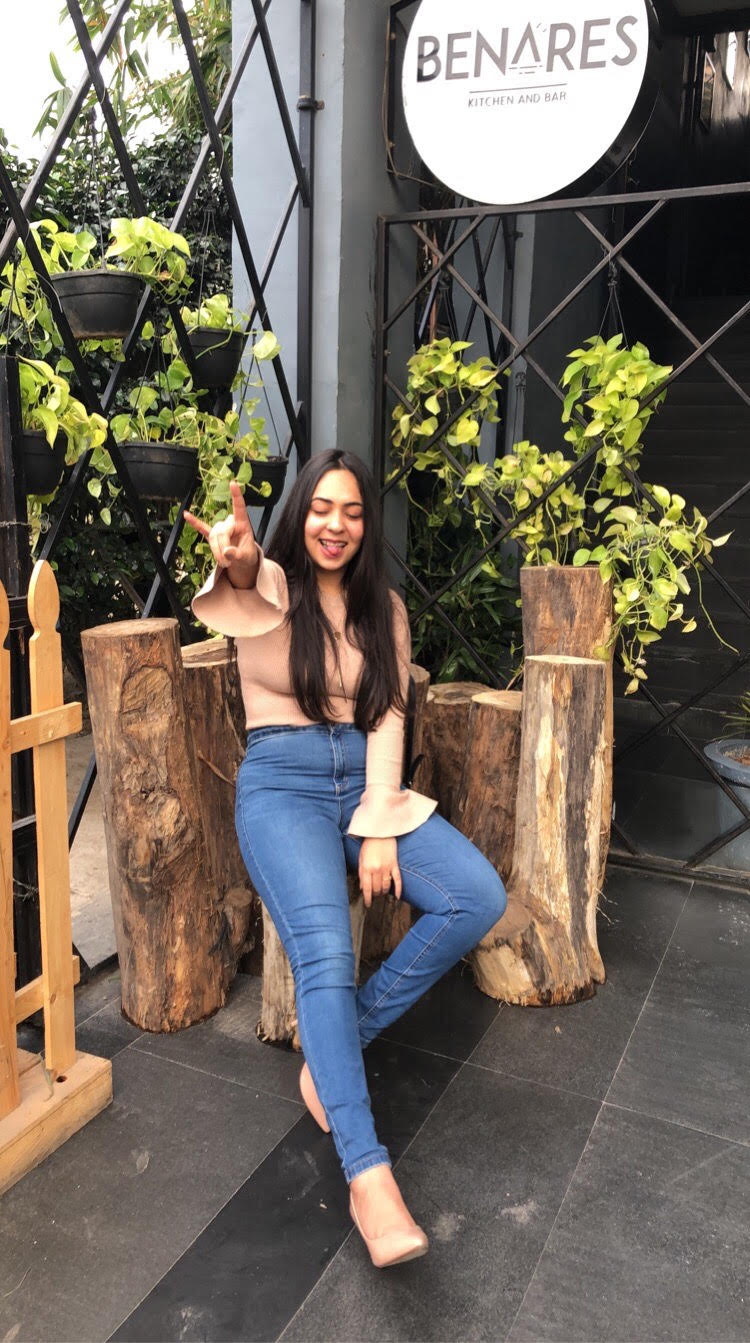 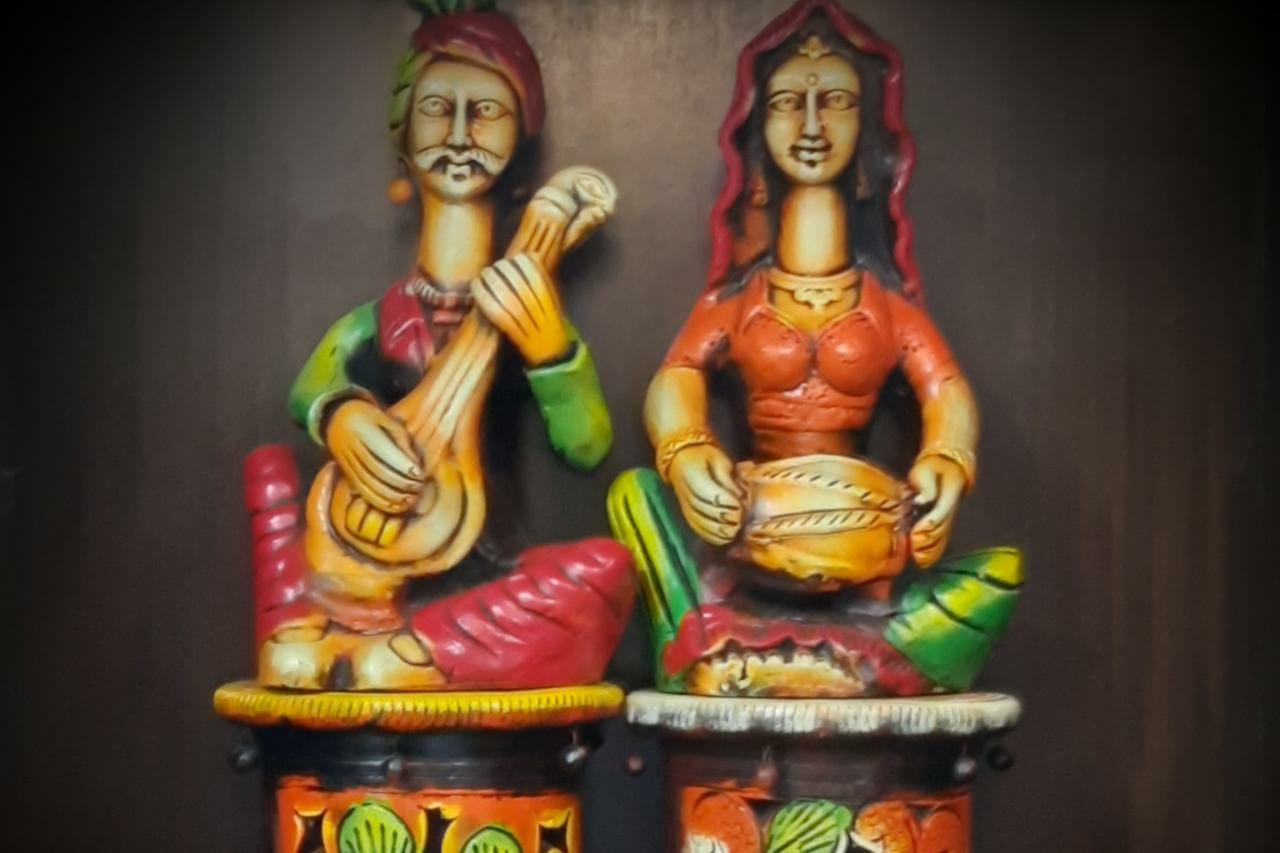 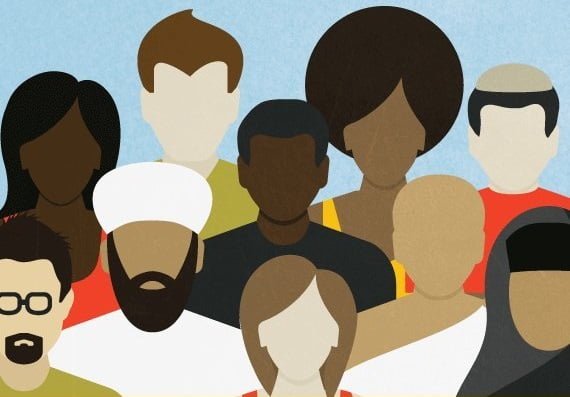