The specs appear at the 29-second mark of a promo video for Intel Arc Control – Intel’s GPU monitoring app (similar to NVIDIA GeForce Experience), where users will be able to download drivers, get a detailed breakdown of performance, and set parameters of the Arc GPUs.

The 1-second snippet gives the parameters of an as of yet unannounced GPU, which at 99.57% utilization packs 175W of power with a GPU clock speed of 2250 MHz and a VRAM clock speed of 1093 MHz.

The 175W TDP is only the GPU power, and not the full board power, which means this is likely a 200W card. The clock speed would align with about 17.5 Gpbs of bandwidth, which equals about 560 GB/s of throughput.

Intel could launch its Arc line of desktop GPUs soon – perhaps as soon as May or June. They’re touted as having full AV1 encoding and decoding, which many creators will appreciate. AV1 is a direct competitor to HEVC – Intel claims AV1 is 20% more efficient at the same bit rate, and 50% more efficient than h.264. 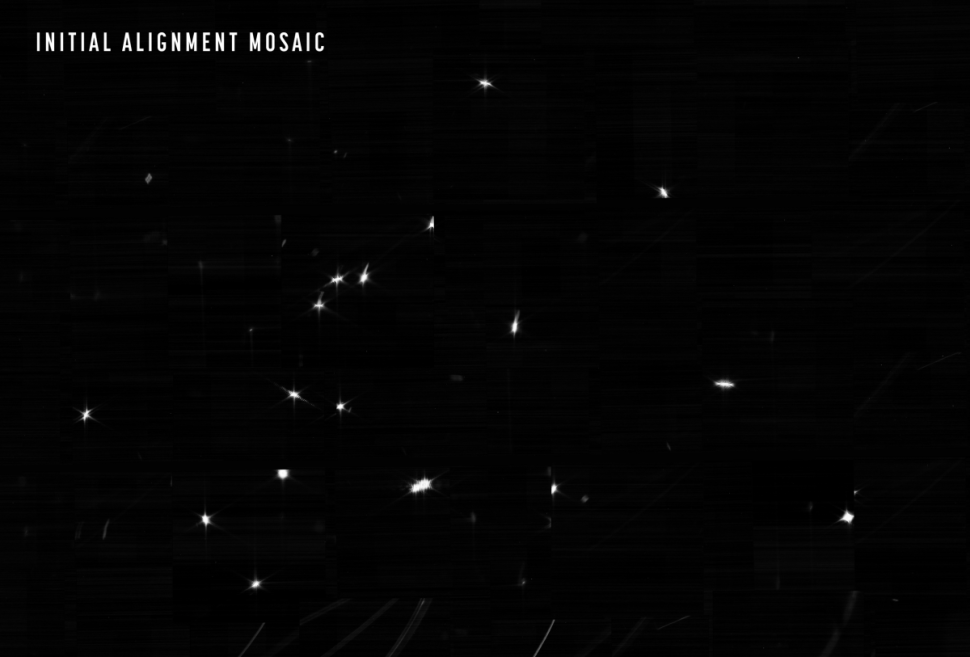