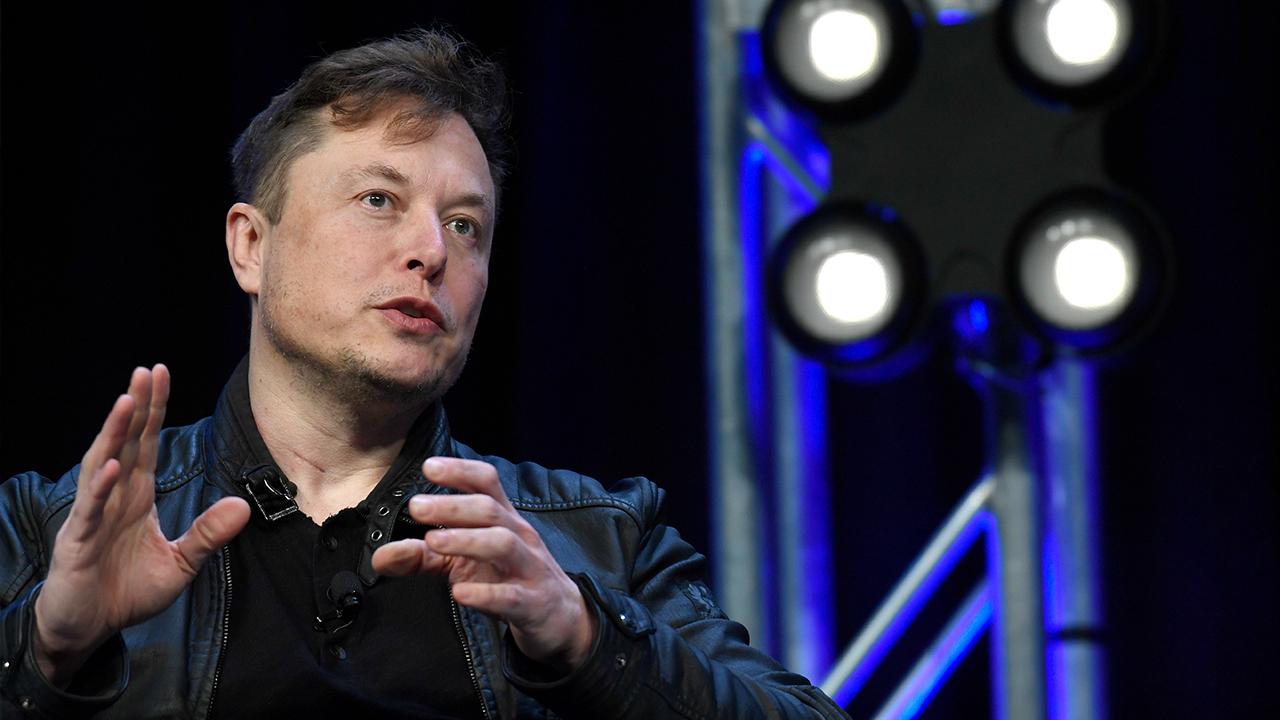 The name itself is enough to give the introduction but for the sake of the intro part we can. He is an engineer, industrial designer, entrepreneur, philanthropist and very chill guy as can be seen from his interviews and how we can forget about his tweets. Under his name falls many renowned companies like SpaceX, Tesla, the boring company, Neuralink, openAI. Basically he is FUTURE.

A man merely in his late 40’s with many achievements inside his pockets. He started his career with his brother by creating ZIp2, a web software company after that a money transferred service which I’m sure we all are aware of and using too “PayPal”.

After that a huge name came into the picture “SpaceX”, I can write a million words about SpaceX. Its importance but we are talking about Musk here and there are many other things under his sleeves. So if you want to have a quick read about SpaceX, have a look on https://gogomagazine.in/the-rise-of-spacex/

Tesla, can’t be a better name than this as Tesla Inc. is the future and Nicola Tesla was always a way ahead of his time. Tesla, Inc. (formerly Tesla Motors, Inc.) is an American electric vehicle and clean energy company based in Palo Alto, California. The company specializes in electric vehicle manufacturing, battery energy storage from home to grid-scale and, through its acquisition of SolarCity(SolarCity Corporation is a subsidiary of Tesla, Inc. that specializes in solar energy services and is headquartered in San Mateo, California), solar panel and solar roof tile manufacturing.

Tesla was founded in July 2003 by engineers Martin Eberhard and Marc Tarpenning, next three employees were Ian Wright, Elon Musk, and J. B. Straubel, all of whom are named as co-founders of the company. And Elon Musk is its largest shareholder, approximately 21%. With time Tesla motors has proved the world that sci-fi cars were just fiction but a reality too. We can call Tesla production a dream to achieve.

Elon Musk is usually referred to as real life “Tony Stark” and also he has a cameo in Iron Man 2 (2010), Musk met Tony Stark (Robert Downey Jr.) in a restaurant, and had some brief lines regarding an “idea for an electric jet”.

It’s not only because of his achievements in technology but his personality suits that character quite well. Obviously the man with an ambition of human colony on Mars can’t be some mainstream personality. He is very open about his views and he is quite active on Twitter. He tweets what he wants without any fear of being judged. I know you already started loving this guy a little more.

His one view is “Simulation hypothesis”, Musk has also considered the simulation hypothesis (the Earth and the rest of the universe, could, in fact, be an artificial simulation, such as a computer simulation) as a potential solution to the Fermi paradox (apparent contradiction between the lack of evidence for extraterrestrial civilizations and various high estimates for their probability). In June 2016, when asked whether he thinks humans live in a computer simulation, he stated that the “odds that we’re in ‘base reality’ is one in billions;”

Simply he thinks that there’s a rare possibility that we are in some kinda simulation. That’s why we haven’t heard anything from the extraterrestrial world (Aliens) as the universe is so big that there’s a huge probability of existing other life forms other than Earth.

But you know what they say “The more you are smart, the more you’re gonna do something crazy”. Twitter is a home when it comes to Musk’s controversies as he is a big fan of dank memes but sometimes he goes over the top. Recently on May 1, Musk tweeted that he thought “Tesla stock price is too high”. The result was not so good, $14 billion was wiped off the electric vehicle company’s value, and $3bn was taken off Musk’s own stake in Tesla as investors bailed following his tweet.

We all are in the middle of a pandemic and we know how important it is to follow WHO instructions, as well as we think so far. But Elon has some other view which is shocking as people think it’s against science and one can’t expect anything like this from Musk. When lockdown started he tweeted “Free America now”.

And there are so many other controversies he gets involved and he is not stopping being HIM. He is always a hot topic and he always will be. He is a real life celebrity with some future aspects. And the whole world is counting on him.