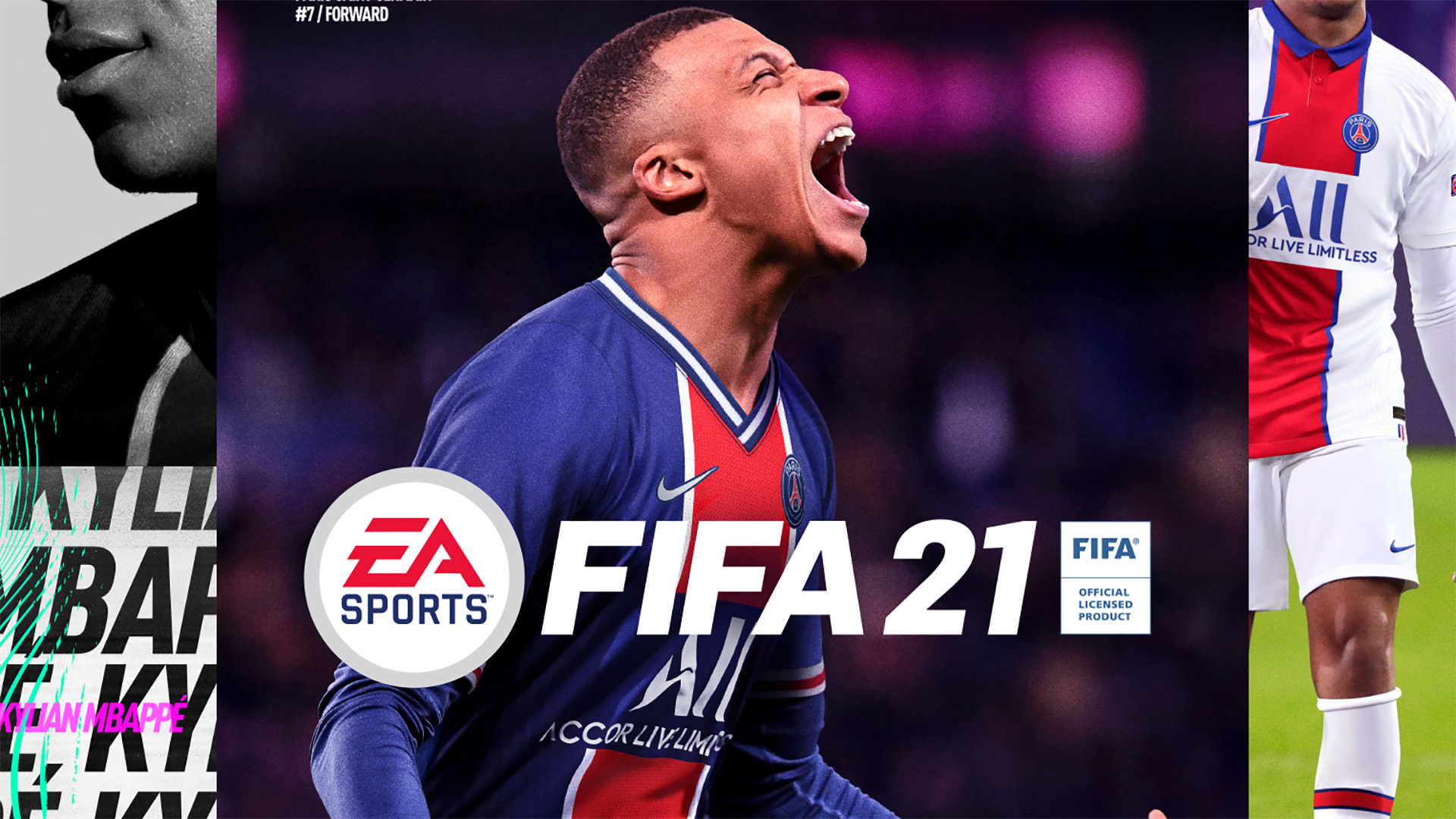 The 28th edition of FIFA has been launched on 9th October,  and as expected it is going to be the top shelf seller with its demand and craze in almost every game playing ae group. FIFA has been a game that has a personal connection to almost every football lover and EA Sports has done a really good job grabbing the market despite Konami’s PES giving a tough fight.

FIFA 21 will not feature Juventus, Roma, River Plate, Boca Juniors and Corinthians and are instead known as Piemonte Calcio, Roma FC, Nuñez, Buenos Aires and Oceânico FC. The game will maintain the likenesses of the players (with the exception of Oceânico FC), but the official badge, kits and stadiums will not be available and will feature custom designs and generic EA Sports stadiums instead. In the game with licensed players and kits, Bayern Munich is also featured, but they do not have a stadium license and will play in a generic stadium.

Agile Dribbling, which is triggered when you hold R1 / RB and move the left stick, is the first of the latest gameplay mechanics, and the one that is likely to be fiercely discussed. It is intended to give you more control over the ball and allow you to burst past defenders, in what EA Sports claims will offset the jockey defense rule. Headers have also been fixed, but more importantly, in FIFA 21, there is a big new introduction: manual headers. You’re sure of what that means. With no support whatsoever, manual headers will depend entirely on the direction and power you apply. Strikers aim to remain in line with the last defender based on their awareness rating, only breaking towards the ball when it is released behind the defense or crossed into the box. At the close post, goalkeepers are much tougher to score on. Central midfield play is less soupy, allowing more room and time on the ball for a touch.

The enhanced awareness of passing lanes by defenders, combined with new blocking animations that make timely interventions seem less arbitrary, tidily counterbalances the enhanced attacking intelligence. Over the past couple of years, Pro Evolution Soccer has already ceded ground to FIFA, and it’s totally out of the picture for now. FIFA has always had the advantage of being the exclusive licensee of the football federation. When they were stuck at home during the pandemic, it was the game of choice for football pros. At this point, EA is playing against itself and that’s an impossible match to lose.