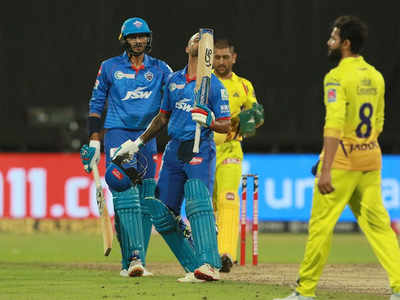 Cricket is an emotion not only in India but worldwide! When it comes to cricket, it brings in joys, sorrows and lots of excitement. At one side IPL is making people turn heads around with new records, entertainment and twist & turns. The biggest cricket league in the world, IPL witnessed magical change when Dinesh Kartik handed over captaincy of Shahrukh Khan owned team Kolkata Knight Riders to Eoin Morgan. The English skipper, Eoin Morgan became new captain of KKR in the half-way of the tournament. England Skipper, Eoin Morgan is known for its captaincy during the World Cup 2020 where he led his England team win the World Cup Championship.

KKR however lost the first match under the captaincy of Eoin Morgan but came back like a knight in the match against Sunrisers Hyderabad. The match on Sunday, October 18 witnessed KKR and SRH fighting for 2 points in the IPL. KKR gave SRH a 164 run target but SRH failed to turn the target into a win. They rather equalized the score which called for a super over. A weekend extravaganza brought all fun and thrill when KKR and SRH faced each other in super over. Lockie Ferguson made no mistakes in taking two crucial wickets and just platformed his team to chase 3 runs. KKR sensibly chased 3 runs and won 2 points in the point-driven tournament of IPL.

This week also saw magical innings from Shikhar Dhawan in IPL 2020 where he scored his first century (maiden hundred) in not only IPL but in his whole T20 career. The much needed century came in when his team Delhi Capitals were facing MS Dhoni driven Chennai Super Kings. Shikhar Dhawan’s hundred ensured victory for his team and brought in inauguration for his upcoming T20 centuries in future.

On the other hand, Pakistan pacer Umar Gul famously known as Yorkerman announced his retirement from all forms of cricket. He announced it at the end of the ongoing National T20 Cup. The 36-year-old Umar Gul had played his last match for Pakistan in 2016. He featured for the Balochistan team in National T20 Cup wherein his team lost against Southern Punjab (Pakistan) in Rawalpindi after which he announced his retirement.