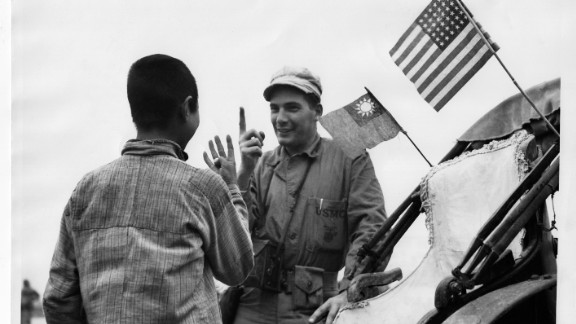 When the war started, General Chiang Kai-shek (the head of The Kuomintang) was in a quandary: China had effectively been in a condition of undeclared conflict with Japan since 1937, yet he had extraordinary reverence for Japan’s partner and for the German military custom. It was solely after the German loss at Germany, Stalingrad in 1942-3 that he chose to submit China to the Allied side. Notwithstanding, relations between China and the USSR were stressed due to Chiang’s missions against the socialists, with the goal that Stalin would not partake in any gathering at which Chiang was available.

As support, in January 1943 the USA, Britain, and a few different states repudiated their regional rights and concessions in China (however Britain demanded keeping Hong Kong) and guaranteed that Manchuria and Formosa would be gotten back to China after the conflict. The incongruity was that the greater part of these domains was involved by the Japanese at that point – except if Japan could be crushed, none of it would occur. All things considered, the arrangements were significant in light of the fact that they showed that finally China was being treated as an equivalent among the extraordinary powers, and was guaranteed a lasting seat on the Security Council of the United Nations.

The Japanese response to these improvements was to dispatch hostile troops moved from Manchuria. Striking southwards from the Yangtse Valley, they in the long run arrived at the outskirts with Indochina, removing the southeast coast from the inside. The Nationalist powers were disarranged and inadequate, and their inconsistent endeavors to repulse the Japanese development were cleared aside. Luckily for the Chinese, time was expiring for the Japanese in different regions. In August 1945 the nuclear bombs were dropped on Hiroshima and Nagasaki, and within a couple of days Japan gave up. The Chinese commitment to the loss of Japan had been to keep countless Japanese soldiers impeded in what was, for them, just a sideshow.