China – A threat to the world 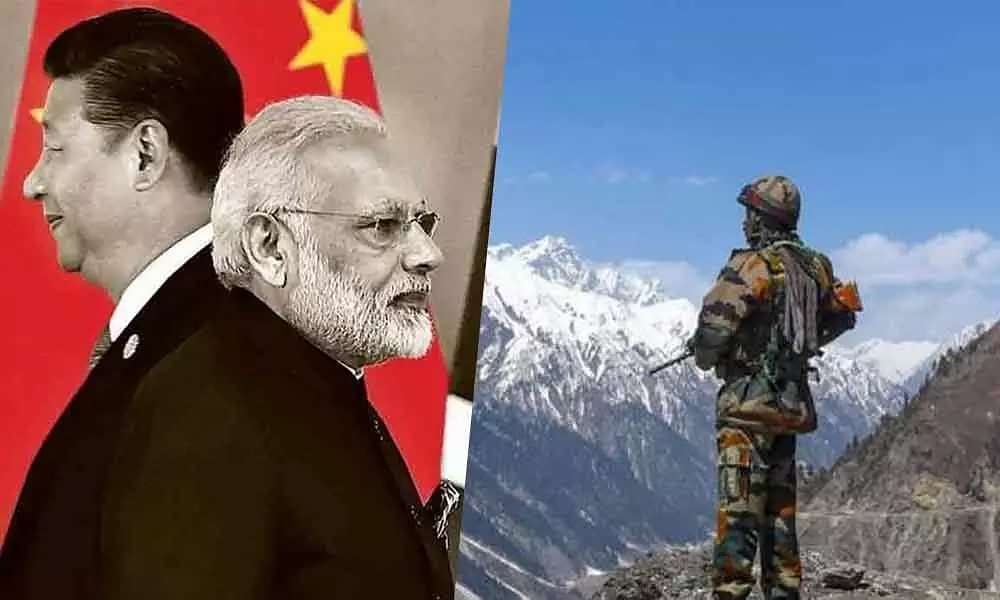 In late may a clash between China and Indian soldiers takes place, where the Indian casualties were 20, then a few days back there was another clash, but still there was no such strict measures taken by the Indian government, besides they said in the record that there was no intrusion and China take the advantage of this statement by PM Modi in a meeting b/w India and China over a peace agreement.

I know you know all these incidents that are going on but still I’m just reminding because in our mainstream, social media there is a discussion going on for declaring war against China, but the truth is we are in no position to take these step, So I was learning about China and I find China’s one policy which I thought should deserve a discussion.

There’s a new highway in Pakistan, and a new rail terminal in Kazakhstan, a seaport in Sri Lanka opened recently as well as the bridge in rural laws and what’s odd here is that they’re all part of one country’s project that spans 3 continents and touches over 60% of the world’s population, if you look these project over a map it’s not hard to see which country that is, this is China’s belt and road initiative, the most ambitious infrastructure project in modern history that’s designed to reroute global trade.

It’s how China plans to become the world’s next superpower, In 2013, in Kazakhstan where the China’s president mention the ancient silk road, a network of trade routes that spread goods ideas and culture across Europe, the Middle East and China as far back as 200 BC, a month later he in Indonesia talks bout build a maritime silk road, i mentioned these to things because they were the 1st two mention of China’s multi trillion project and roads initiative or BRI, they’re also the two components of the plan, There’s an overland economic belt of 6 corridor that serves as new routes to get goods in and out of China, like some railroad that connects china to uk and some gas pipelines from Caspian sea and a high speed train network in South East Asia, then there is maritime silk road, a chain of seaports stretching from the South China Sea to Africa that also directs trade to and from China, This BRI also includes oil refineries, industrial parks plants, mines and fiber optics network – this was all designed to make it easier for the world to trade with China.

Till date over 60 countries have reportedly signed an agreement for these projects and the no are increasing because it’s a profitable deal for both the countries, for example – the BRI’s flagship project of Pakistan, like many countries on South Asia Pakistan has a stagnant economy and a corruption problem, it’s not the place where anyone could want to make any type of investment until China does, In 2001, China build a brand new port in Gwadar by 2018 the port, as well as highway and railway networks, became a 62 billion dollar corridor, It’s where the economic belt meets the maritime silk road and this benefits both the countries, Pakistan saw its highest GDP growth in 8 years and forget a tight relationship with a major world power. China on other hand secured a new alternative route for goods, especially oil and gas from the Middle East, Through project like these, it also found a way to boost its economy, Chinese construction companies that found that had fewer opportunities within their own country saw a huge boost from BRI contracts – 7 out of the 10 biggest construction firms in the are Chinese.

China’s involvement in one of its very few demands and that’s set these deals apart, typically if you want investment from any bank or countries they have a maximum and strict ethical standards but china offers billions of dollars mostly in loans, with far fewer conditions, that’s a no surprise the BRI has been a big hit with the less- democratic countries in the region, China signed agreements with the authoritarian government, military regime and some of the most corrupt countries in the world, because of China’s willingness to loan money to unreliable countries, many experts called the BRI a risky plan, Eventually, these countries have to pay china back – but corruption and conflict make that payback impossible.

A recent report found that many countries indebted to china are vulnerable including 8 that are at high risk of being unable to pay.

SO WHY CHINA IS GIVING THEM LOAN IN THE FIRST PLACE?

Because there is more to the BRI than just economics, in Sri Lanka, china loaned about 1.5 billion dollars for a deep water port, it was a key stop on the maritime silk road, by 2017 it was clear Sri Lanka couldn’t pay back the loan so instead, they gave China control of the port as of 99 years lease, china also controls the strategic port in Pakistan where it has an over 40-year lease and China pushing for a similar agreement in Myanmar and china just opened a naval base in Djibouti.

These are all signs of what’s called the string of pearls theory, that predicts that China is trying to establish a string of naval bases in the Indian Ocean that will allow it to station ships and guard shipping routes that move through the region, so while china is not getting there Money it’s still achieving something very important, China’s growing influence challenges the status of the US m, which has been the world’s lone superpower for the last several decades and now America in isolation which means it is investing less, as a result, it’s losing his influence and the BRI is China’s way of leveraging power to become a global leader by building relationships and taking control of trades and power globally.

And now China is becoming the biggest threat to the world. 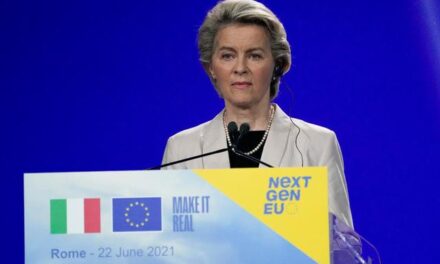 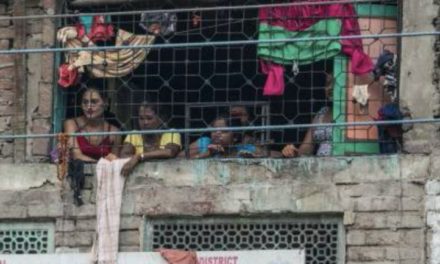 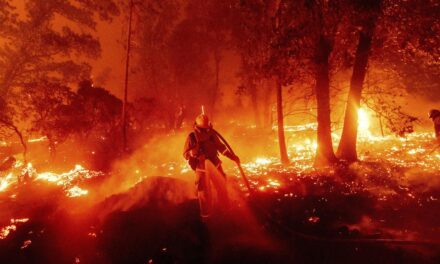 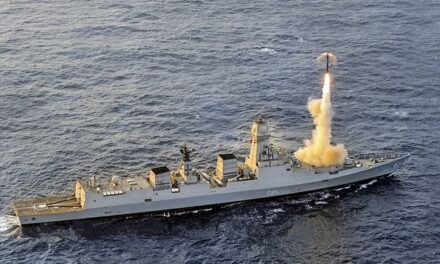