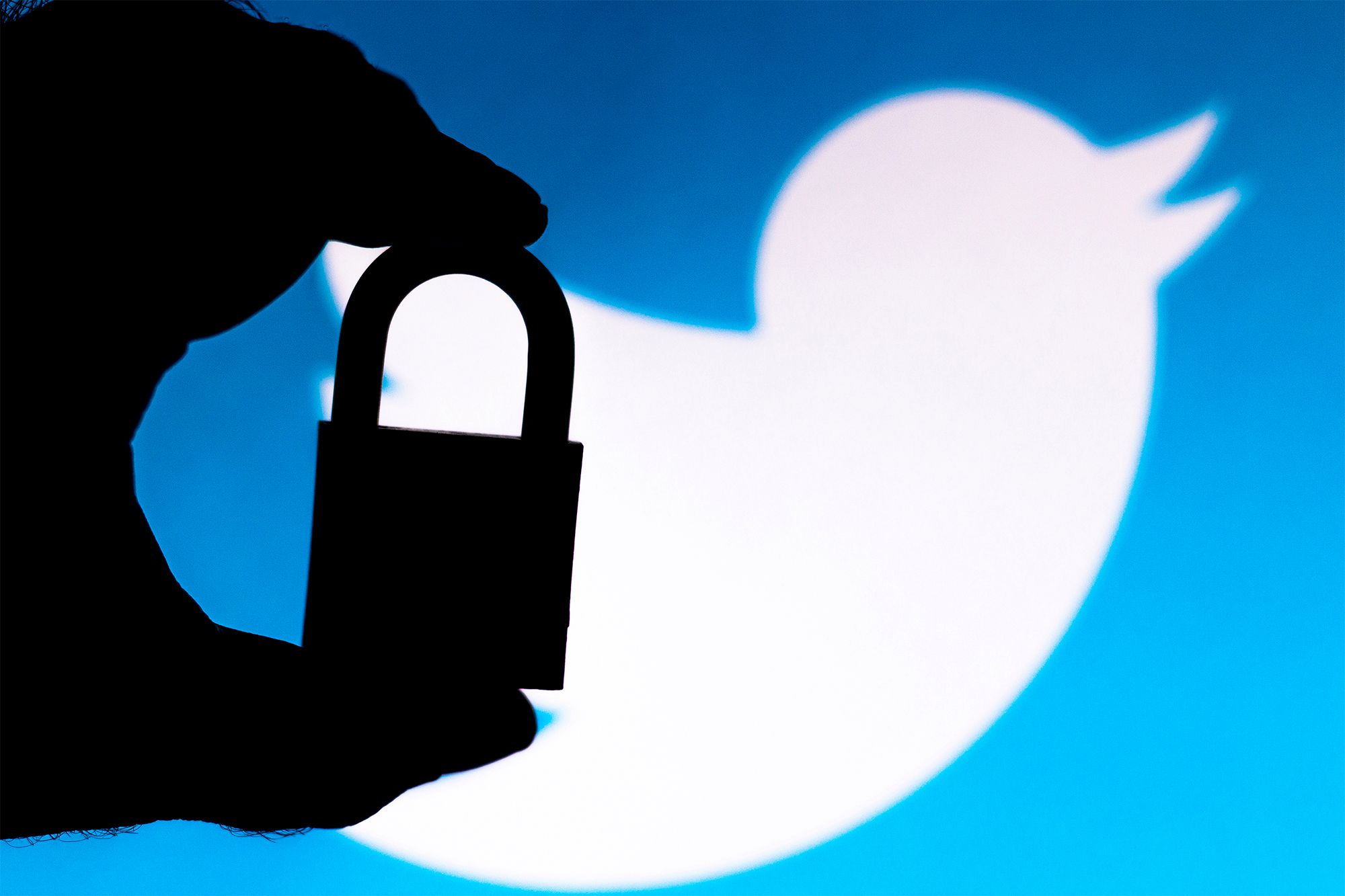 What a beautiful day! Oh wait it can’t be it’s 2020, no day can be beautiful and conventional this year. An unprecedented Twitter attack came into the picture this Wednesday and it wasn’t just some normal hacking or attack, as we are in 2020 things can’t be normal. The Twitter accounts of major companies and individuals have been compromised in one of the most widespread hacks the platform has ever seen, all these accounts were hacked and were trying to promote a bitcoin scam that appears to be earning its creators quite a bit of money. Must be inspired by Money heist.

Twitter doesn’t know how this hack happened but we know some internal tool was involved as the company revealed that its own internal employee tools were compromised and used in the hack but they are clueless how the hackers passed the access of it.

As the internal tool was used it can explain the hacking of the big companies and personalities. Twitter has no idea how they pass the two-factor authorization but following the unprecedented hacks of accounts including president Barack Obama, Joe Biden, Elon Musk, Bill Gates, Kanye West, Micheal Bloomberg, Apple and there were many others too.

Both accounts continued to post new tweets promoting the scam almost as fast as they were deleted, and Musk’s account, in particular, was still under the control of the hacker as late as 5:56 PM ET.

A spokesperson for Gates tells Recode’s Teddy Schleifer, “We can confirm that this tweet was not sent by Bill Gates. This appears to be part of a larger issue that Twitter is facing. Twitter is aware and working to restore the account.”

So far Twitter revealed that their internal tool was used but are clueless about the access. The origin of the scam started from the moment when Musk’s account issued a mysterious tweet at 4:17PM ET reading, “I‘m feeling generous because of Covid-19. I’ll double any BTC payment sent to my BTC address for the next hour. Good luck, and stay safe out there!”

The tweet also contained a bitcoin address, presumably one associated with the hacker’s crypto
wallet.

The tweet was then deleted and replaced by another one more plainly laying out the fake promotion. “Feeling grateful doubling all payments sent to my BTC address! You send $1,000, I send back $2,000! Only doing this for the next 30 minutes,” it read before also getting deleted. The tweet posted to Gates’ account was the same as the Musk tweets, with an identical BTC address attached. It was also deleted shortly after posting, only for a similar message to take its place a few minutes later. Some people apparently fell for the scam and sent money to the associated BTC address, as records of the transactions are public due to the nature of the blockchain-based cryptocurrency. So far, the scammer has amassed nearly $120,000, although it seems as if the account owner is indeed sending money back out as the daily final balance has fluctuated up and down throughout the afternoon.

Many underground hacking circles have been sharing screenshots of an internal Twitter administration tool allegedly used to take over the high-profile verified accounts.

Twitter is now removing images of the screenshot from its platform and in some cases suspending users who continue to share it.