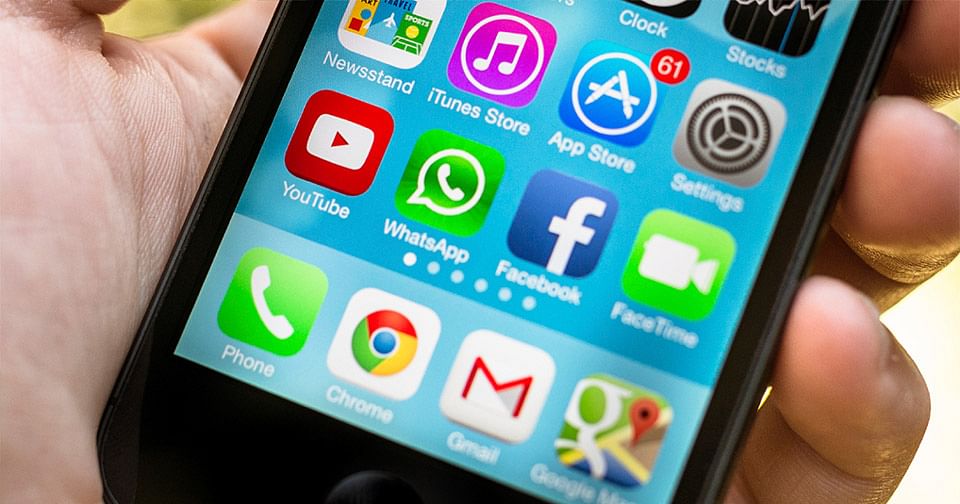 The Ministry of Electronics and Information Technology (MeITY) has announced its draft Information Technology (Intermediary Guidelines and Digital Media Ethics Code) Rules, 2021, for social media platforms, OTT players & digital media Thursday, with significant recommendations including asking social media companies to give out the originator of a message or tweet as the case may be.

“We have not framed any new law. We have framed these rules under the existing IT Act,” MeITY minister Ravi Shankar Prasad during a press conference announcing these rules. “We are trusting the platforms to follow these regulations,” he said. “The focus of this guideline is on self-regulation.”

The government says it is empowering the users of social media and other intermediaries. It wants companies to have a chief compliance officer for significant social media companies as well. The rules call for social media companies to publish a monthly compliance report as well, “If there are complaints against the dignity of users, particularly woman that exploits their private parts of individuals or nudity or in sexual acts, impersonation, etc, you will be required to remove that within 24 hours,” Prasad said.

TRACK ORIGINATOR OF A MESSAGE
The rules also call for tracking of the ‘first originator’ of a message and apply to a significant social media intermediary. It also wants the significant social media intermediary to have a physical contact address in India published on its website or mobile app or both. For players like WhatsApp, which are end-to-end encrypted, this could mean they will be forced to break encryption in India in order to comply.