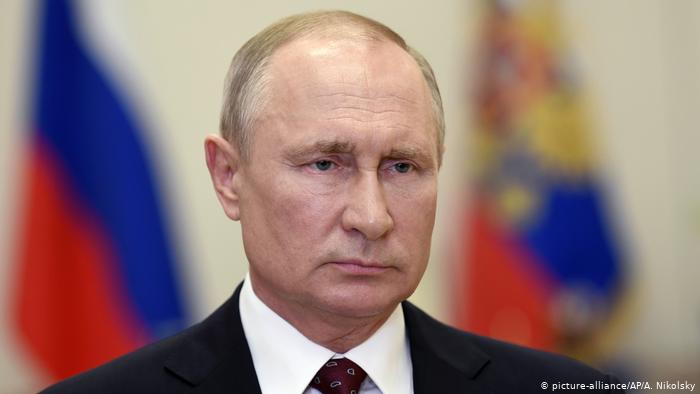 Vladimir Vladimirovich Putin was born in Leningrad (now St. Petersburg) on 7th October 1952. He did his graduation in law from Leningrad State University and graduated in the year 1975. Before entering politics, Putin worked as a KGB foreign intelligence officer for 16 years. In 1996 he moved to Moscow and joined the administration of the then President Boris Yeltsin, serving first as the Director of Federal Security Service, before being appointed as Prime Minister in August 1999. After the resignation of Yeltsin, Putin immediately became acting president, and less than four months later became the president by winning the presidential elections.

After completing his two terms, he swapped the presidency with Mr. Dmitry Medvedev. During the Medvedev presidency, Mr. Putin remained the center of power as Prime Minister. Mr. Medvedv served one term and stepped aside for Mr. Putin to assume the presidency again. Thus, Mr. Putin is now into the second term of his second stint as President, which will expire in 2024.

A referendum was recently held in Russia. A referendum is a general vote by the electorate on a single political question which has been referred to them (the citizens) for a direct decision. It supports direct democracy. The Russian citizens have supported a set of constitutional amendments including the continuation of the presidency by Vladimir Putin in the referendum.

The referendum also included clauses related to the reorganization of the government, introducing a higher minimum pension and wages, a ban on gay marriage, restricting top officials from holding dual citizenship, enshrining “faith in God” as a core value and emphasizing the primacy of the Constitution over international treaties and rulings.

The Russian Constitution bars more than two consecutive presidential terms. The new amendment doesn’t change the two-term limit in theory, but in practice, it resets Mr. Putin’s terms so that it will be the first election under the new Constitution for him, to be held in 2024. According to the referendum, the current President of Russia Vladimir Putin can stay in power for two more six-year terms (until 2036) after his term expires in 2024.

The proposed changes had already been approved by Parliament and the Supreme Court but it was put to vote to gain legitimacy and popular approval. The preliminary results released by the Election Commission showed that almost 78% of voters endorsed the amendments, while 21% voted against them. Some 65% of voters had turned up to cast their ballots.

If Mr. Putin stays in power for two more terms, he will be the longest-serving Russian leader since Peter the Great. The Tsar/Czar, who built the Russian Empire, was in power for 43 years until his death in 1725.

But it is said with great power comes great responsibility, and you’ve to face more challenges. From the troublesome relations with the West to the reduced exports and falling economy due to the pandemic Mr. Putin needs to rebuild the state and the economy and restore some of the country’s lost global clout.