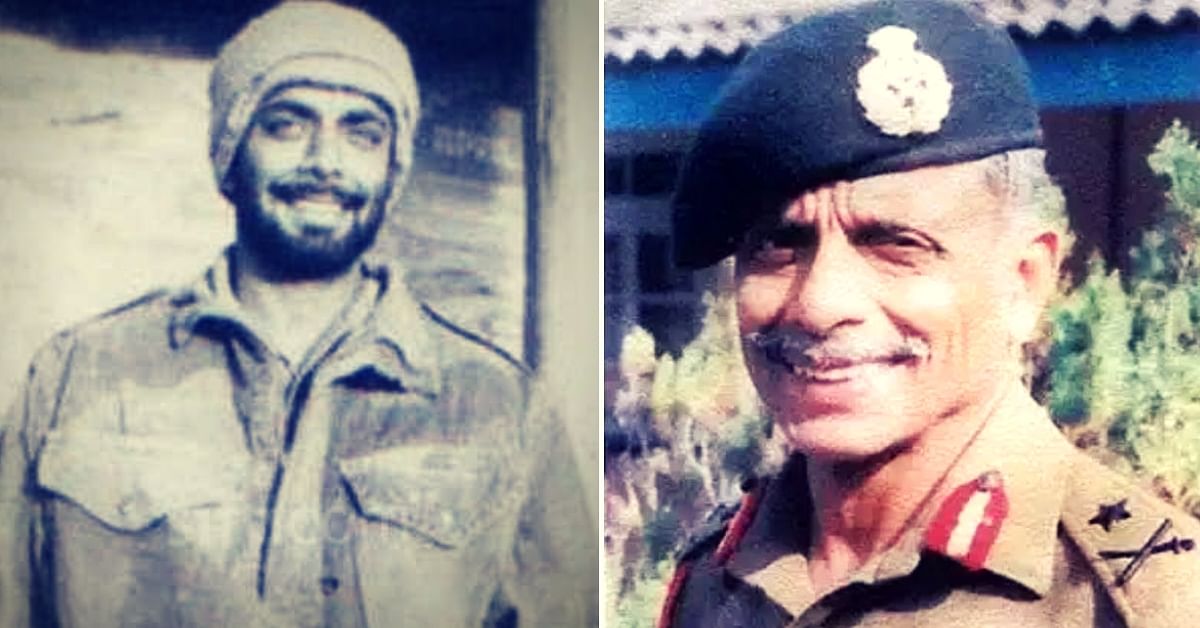 Ian Cardozo name of one of the bravest generals of the Indian Army, the man who is being portrayed in the very soon-to-be-released movie by Akshay Kumar named Gorkha. Ian was a major general of the Indian army in the fifth Gorkha Riffles during the India- Pakistan war.

His early days were spent in Mumbai where his family used to live, Ian lead a normal life but his dreams weren’t normal he wanted to do something for the country since his childhood. From a very young age, Ian started working for getting into the army as he knew that’s the only way he can freely serve his country.

His performance in the National Defence Academy and Indian Military Academy was excellent which lead him to his dream of serving the nation.

It was during 1971 when there was a tension build up among the relation between India and Pakistan, there was a war which started for the independence of East Pakistan. There was a situation where India has to start sending its army and the first troops to be sent were from the Gorkha regiment. Ian got the opportunity to be in the war when one of his officers got martyred during the war with Pakistan.

Ian was sent to the officer’s place and there was heavy gunfire. It was during the middle of the war when Ian fell under a trap of the Pakistani army and his foot fell in one of the mines kept by the Pakistani army there was a blast which made Ian unconscious, he was taken to the camp where he himself asked his fellow teammates to amputate his legs because there was no proper source of medicine available and the situation was getting critical.

When none of his companions agreed to amputate his leg he himself took his ‘Khukri‘ and cut his own leg.
This act of Ian made everyone shocked but his bravery and love for the country were seen during his act of bravery, Ian was also awarded the ‘Sena medal’ and was appreciated for such a courageous Act.

Ian Cardoza has also published a book named 1971 – Stories of Grit and Glory from the Indo-Pak War.
Many people make history but there are fewer people who write books on it and Ian Cardoza was a man who has created a historical act of bravery for the nation.